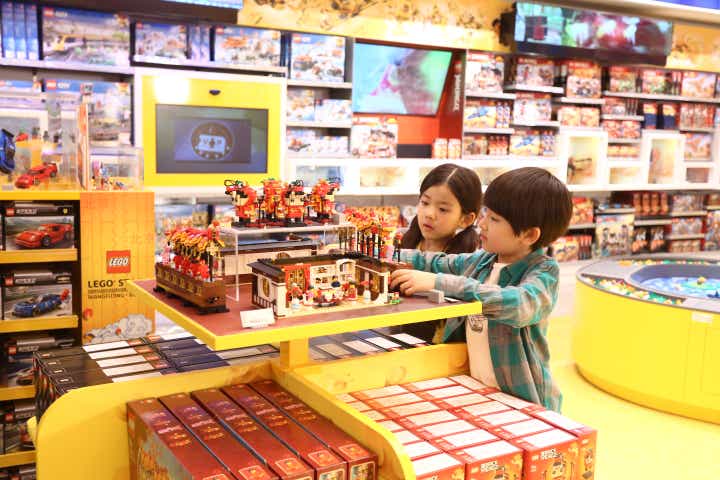 LEGO has announced they will be opening a new LEGO flagship store in Shenzhen City, Guangdong, China later this year. It will be located in the COCO Park Shopping Center and it will be the fifth flagship store that LEGO has opened in China.

The LEGO Group announced today that a new LEGO flagship store will be opened in Shenzhen City, Guangdong Province in the second half of this year as it continues to expand its retail footprint to bring creative play and immersive shopping experiences to more Chinese children, parents and fans.

Located at COCO Park shopping center in Futian District of Shenzhen, it will be the fifth flagship store that the LEGO Group opened in China. Store construction and recruitment will start soon. More information about the store will be shared during its grand opening.

The LEGO Group has already opened three flagship stores in China since the first one was opened at Shanghai Disneytown in 2016. The other two are located at the People’s Square in Shanghai and Wangfujing shopping street in Beijing. At the second China International Import Exhibition last year, the LEGO Group announced that its fourth flagship store in China will be opened in east China’s Hangzhou City in summer 2020.

Paul Huang, General Manager of LEGO China, said “We are excited to open a new flagship store in Shenzhen, a vibrant city well-known for its innovation spirit. We hope the new store can bring the creative LEGO play to more children in Shenzhen and the south China region, inspiring their creativity and imagination, and helping them learn through play.”