Today, I sort of have a Throwback Thursday kind of set to review. It’s not something that I do regularly or plan to but since the LEGO news is kinda slow, I thought it would be kinda cool to take a look back on this. I was rummaging through my garage and I found these small LEGO Racers sets which were from a 2009 General Mills promotion where a random Racer was inserted into boxes of Cheerios, Cinnamon Toast Crunch, Lucky Charms, Trix, or Cookie Crisp. I haven’t eaten any cereal in years so I’m not exactly sure how I acquired them since I didn’t return from the Dark Ages until late 2011 but they were in my pile of toys that were packed up. 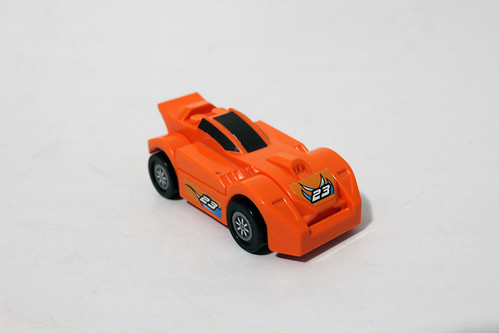 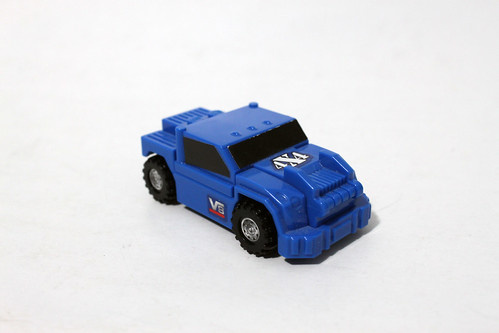 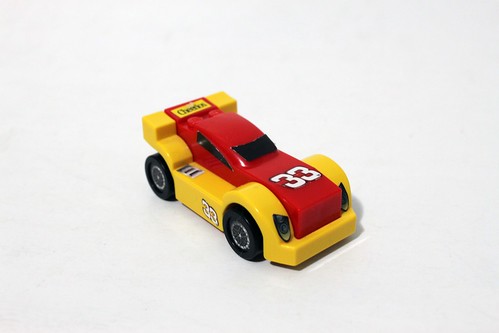 Anyways, there are six LEGO Racers to collect and theu are pretty simple to build as there are just three parts to connect together, the top, chassis, and wheels. The Racers are 2×8 long and yes, they are compatible with any other LEGO brick. The top of the cars have two studs where you can attach minifigures to if you so desire. The wheels are made from the metal axles and they roll very smoothly. 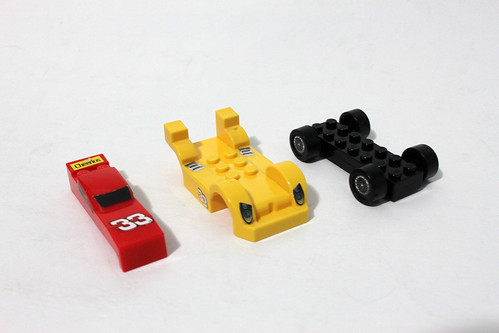 As you can see, I have three of these Racers, the blue 4×4 truck, an orange race car, and a yellow and red one. I’m not sure if the cars are based on real-life cars but I did find out the yellow one is based on Clint Bowyer’s NASCAR vehicle with the number 33 and Cheerios … Continue