LEGO has just released the designer video for the new LEGO Transformers Optimus Prime (10302). Senior designer Joseph Kyde talks about some of the details that went into the set. Are we not going to talk about the Ultra Magnus on the shelf in the background along with various other Prime designs? Optimus Prime is still available on the LEGO Shop and it qualifies for the Forest Hideout gift with purchase set.

It’s now June and there are a ton of new LEGO sets that are now available for purchase on the LEGO Shop. Since we’re in North America, we have a staggered release compared to the rest of the world so we don’t have the full lineup until August.

As for promotions, there’s only one at this time with the LEGO Ideas Cosmic Cardboard Adventures (40533) with purchases of $160. This promo was extended until June 14 or while supplies last. 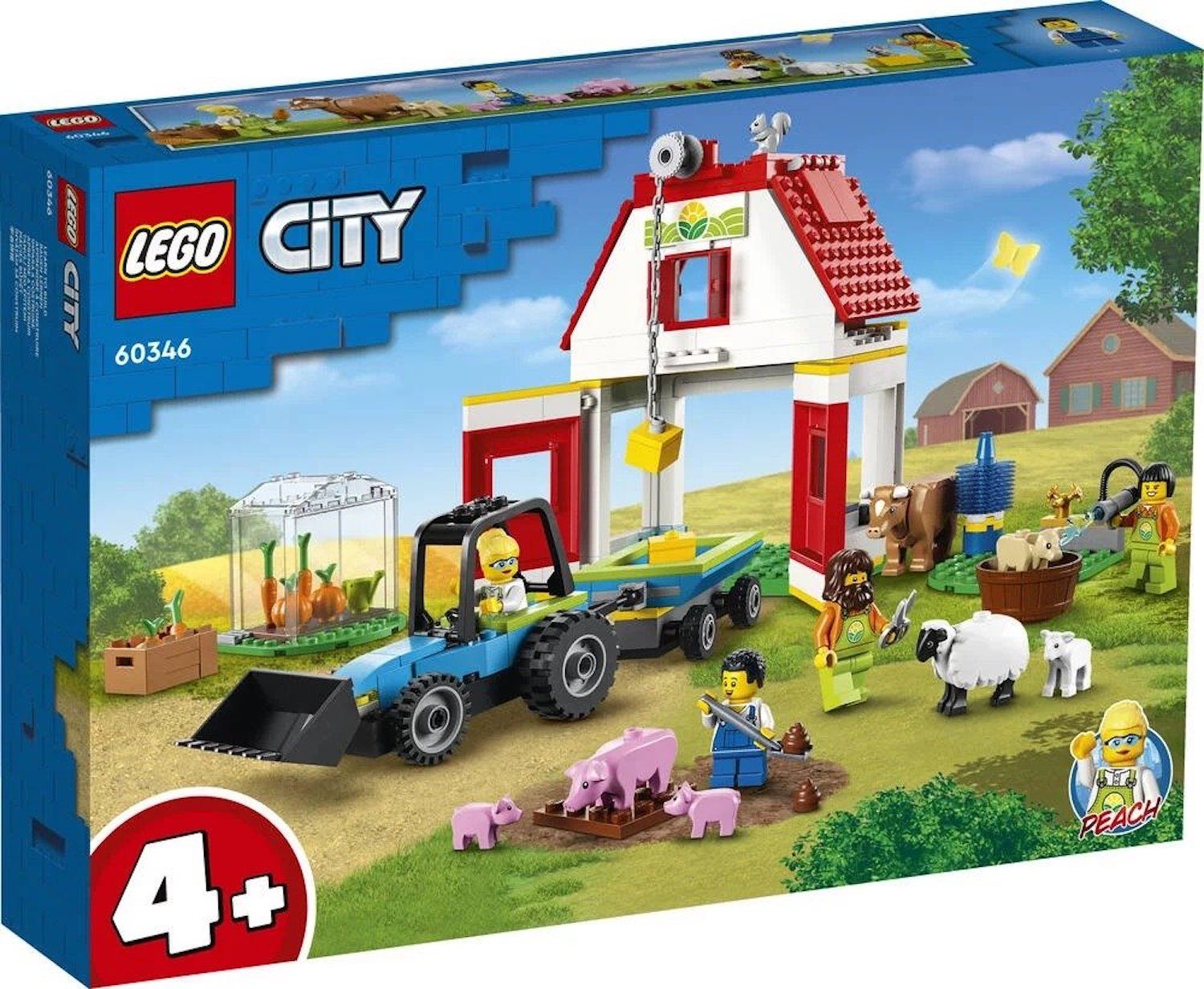 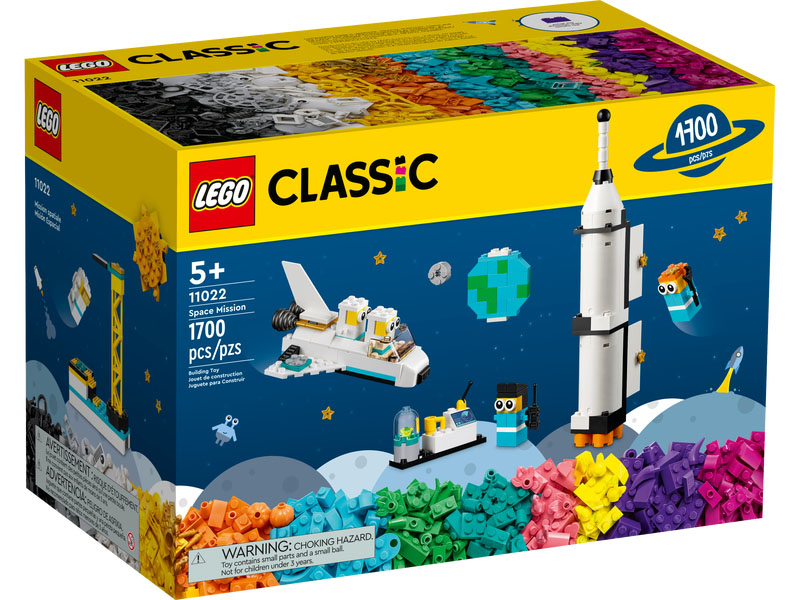 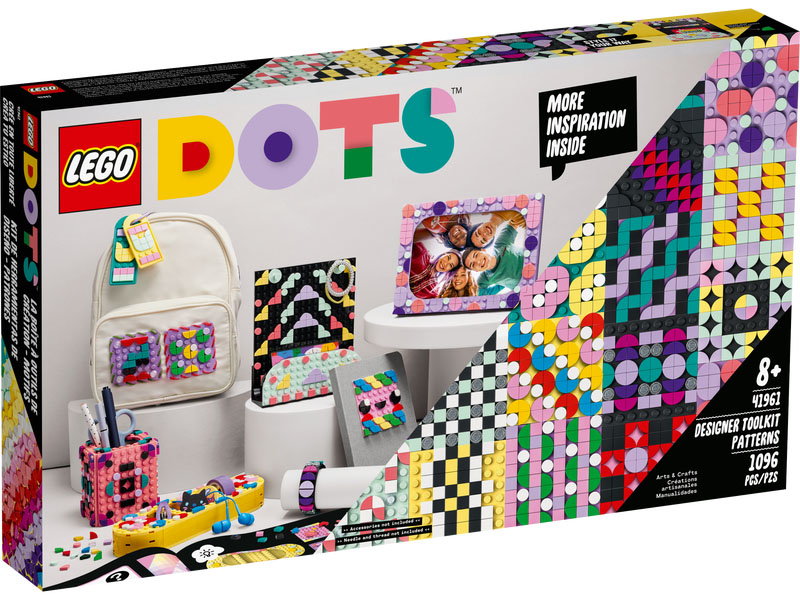 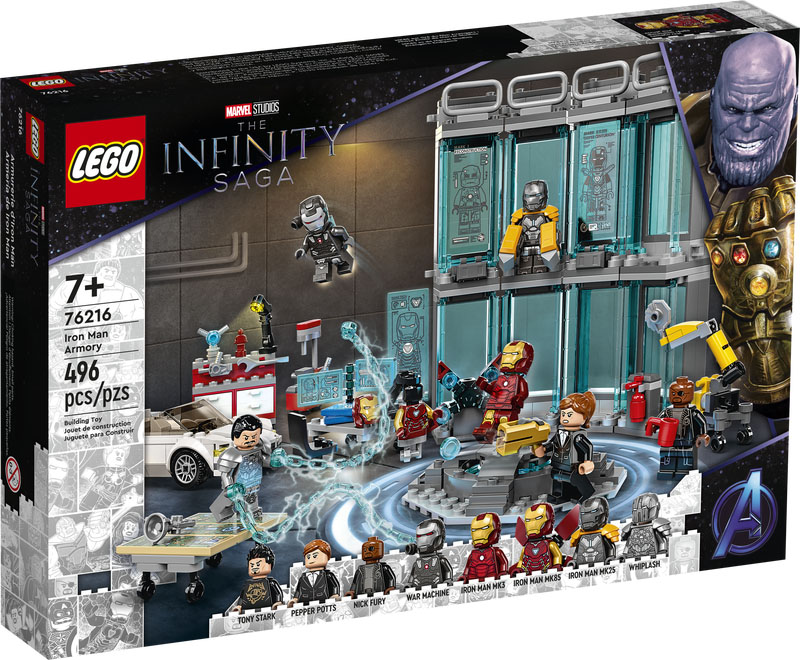 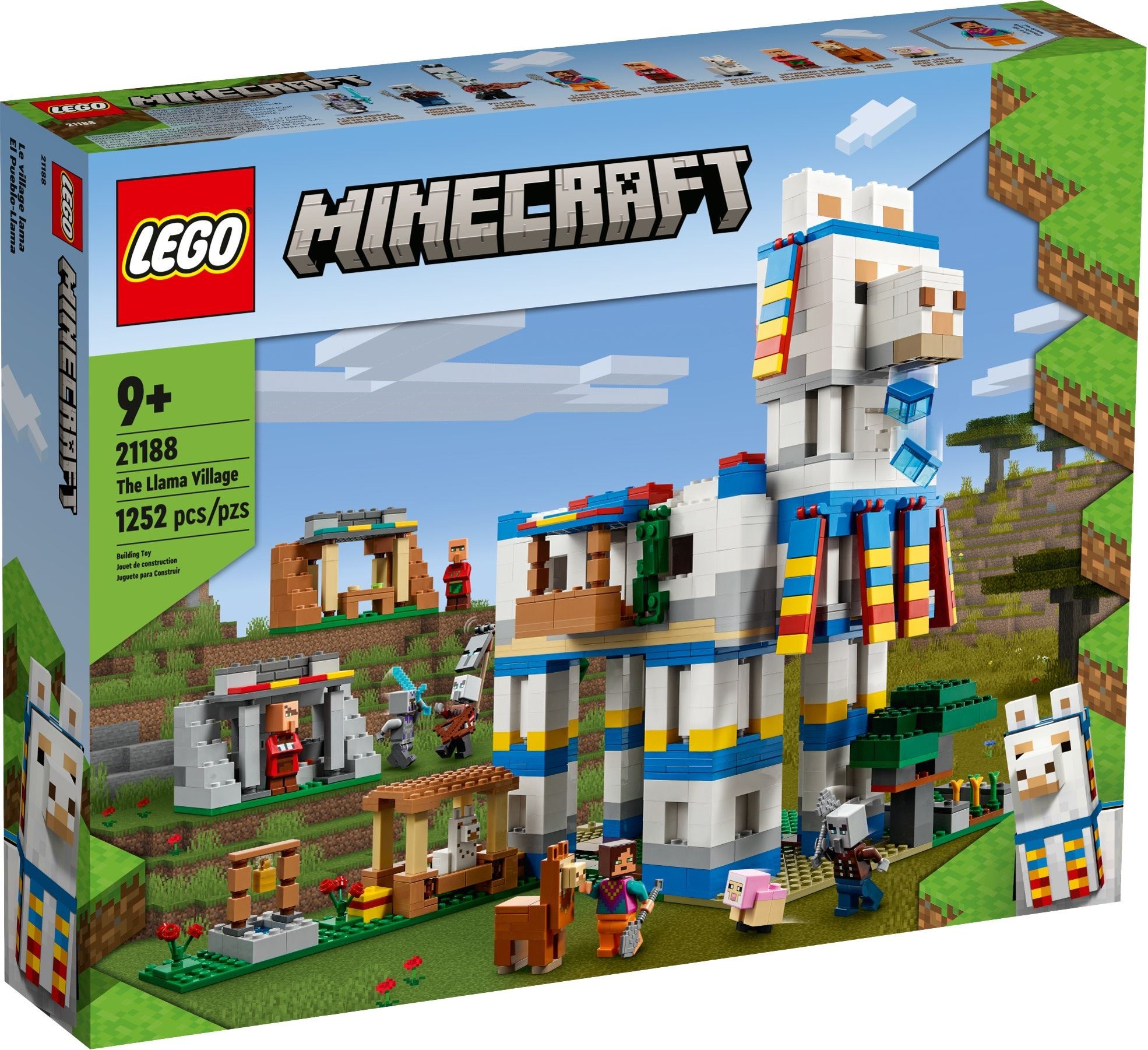 What Other LEGO Transformers Sets Would We Like to See

Now that we know that LEGO will be releasing the Transformers Optimus Prime (10302) it opens the possibility of Hasbro continuing the partnership with more characters. We can only speculate on what characters that we could see in LEGO form but there’s no guarantees if LEGO will make any more.

The obvious choice would be the nemesis of Optimus Prime which is Megatron. It’ll be hard for LEGO to make Megatron because his alternate form is a gun and even the G2 version is the tank, both of which LEGO will probably never make. If there is a Megatron, the most likely alternate form would be the Tyrannosaurus Rex from Beast Wars or a jet.

The next character that is possible for a LEGO Transformers set is Bumblebee. He is a proportioned Volkswagen Beetle and we know that LEGO likes making Volkswagen vehicles.

Starscream is also one of the more popular Transformers characters. His alternate form is a jet and from a playability factor, jets are cool especially with kids.

One of my favorite Transformers is Grimlock the leader of the Dinobots. He’s also a Tyrannosaurus Rex so that could conflict with Megatron if he was to come out as a dinosaur.

Other more secondary characters that would make good LEGO sets include Jetfire, Soundwave, Shockwave, Rodimus Prime (Hot Rod), an if a UCS style set would to come out, I nominate Unicron.

Again, this is only my speculation on what characters could be the next LEGO Transformers set if LEGO was to do additional ones … Continue

LEGO has officially revealed the highly anticipated LEGO Transformers Optimus Prime (10302). After yesterday’s disaster, we can finally reveal the set which has 1,508 pieces and will be released on June 1 for $169.99.

Optimus Prime will also have a slew of accessories including his Ion Blaster, Energon Axe, the Matrix of Leadership, and a jetpack. There will also be a UCS style plaque with his Tech Specs. The main feature here is that it is able to transform from robot mode to truck mode without having to remove any pieces.

• The collaboration marks the first time these leading global toy companies have worked together
• Featuring both Robot and alt modes, this is one of the few LEGO sets that converts between two different models
• The massive set includes over 1,500 LEGO pieces and stands over 35cm in Robot mode and 15cm high in alt mode

Billund, Denmark May 12th: Leading global toy companies, the LEGO Group and Hasbro, Inc. (NASDAQ: HAS) unite for the first time to bring the iconic Transformers Autobot, Optimus Prime, to life in LEGO® form – complete with alt mode. The new LEGO Transformers Optimus Prime set is a tribute to the heroic Autobot leader with over 1,500 detailed LEGO pieces. Once assembled, the figure features 19 points of articulation that allow fans to convert from robot to truck alt mode and back again.