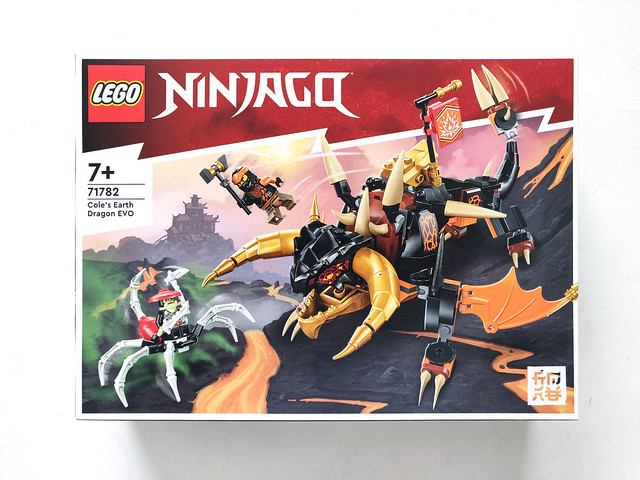 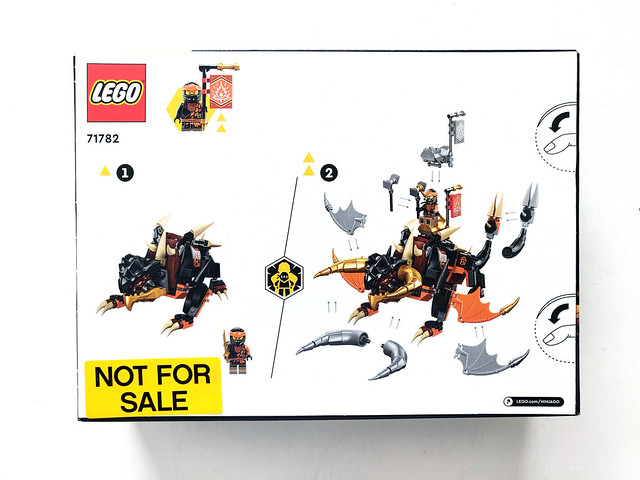 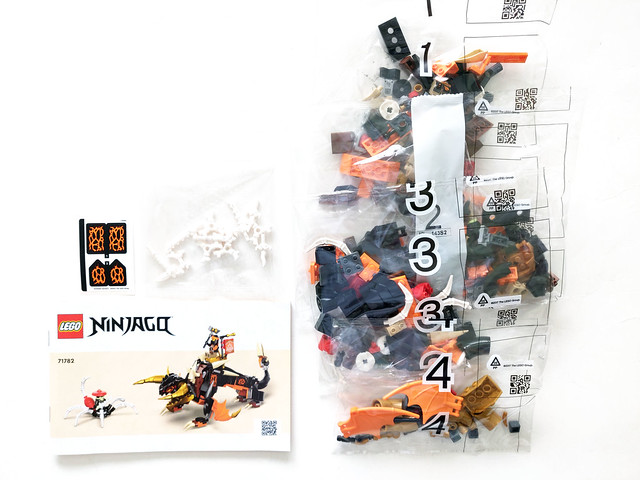 There are two minifigures in the set Cole and Bone Scorpio. Cole is in a black and orange outfit with some armor showing at the top of the torso. The legs show some wrapping around the waist and some rope around the knee area. Like the other ninjas, he does have a shoulder armor/sheath piece. His double-sided head shows him with happy and angry expressions. His accessories include his brick-built hammer and golden sword. 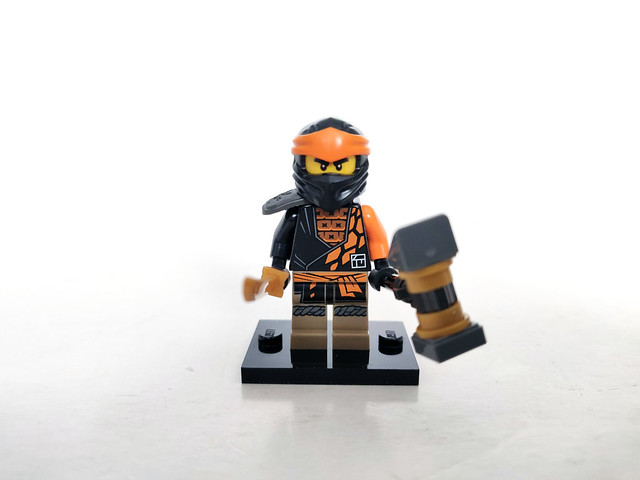 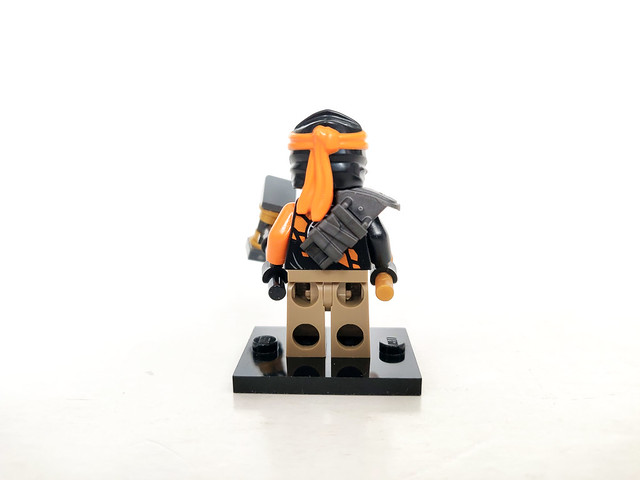 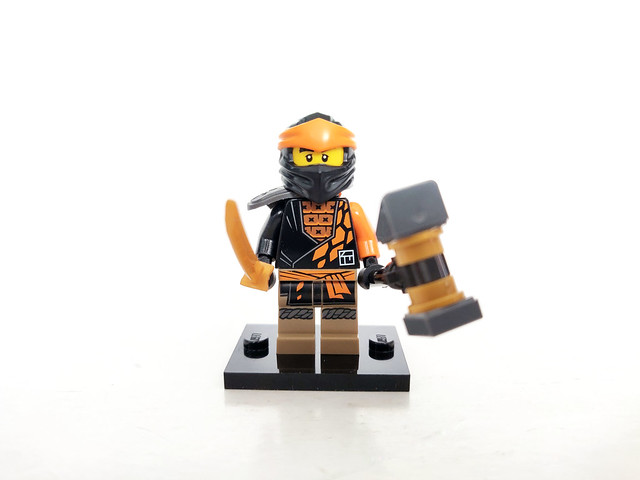 Bone Scorpio has some nice metallic chain armor printing on both sides of the torso. The legs also have some metallic silver printing as well. The head is your typical skeletal face but it does have an additional lower jaw piece. Its accessories include a red hat and a bone sword. 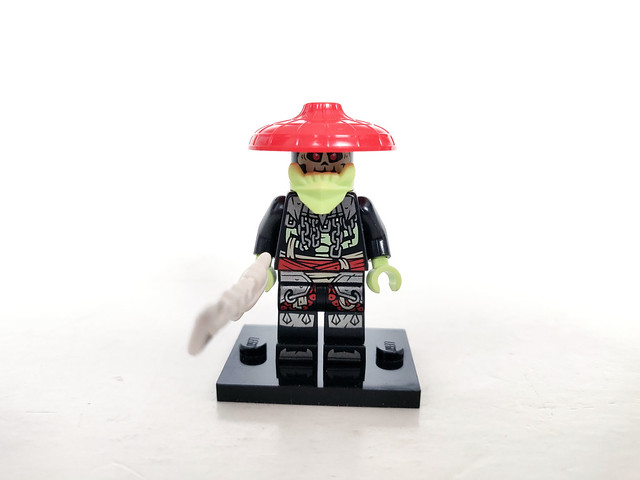 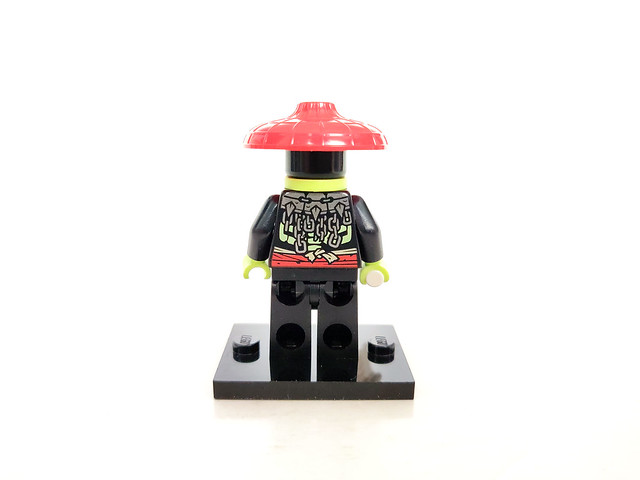 One part of the build is for Bone Scorpio’s scorpion. It doesn’t have a head but it does have a large metasoma which includes a long stinger. 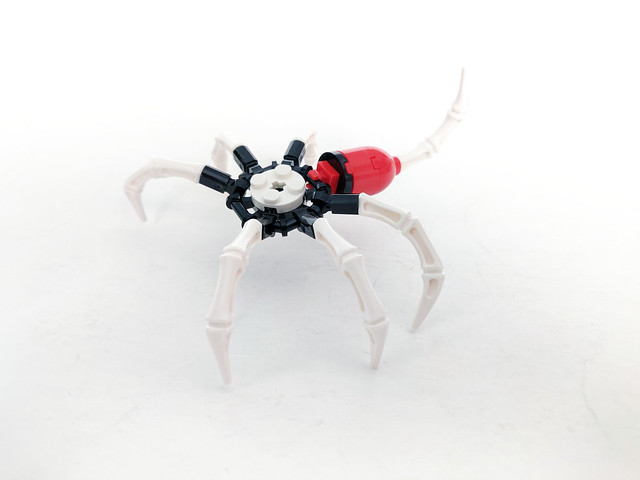 The other build is the Earth Dragon. There’s an okay amount of articulation on it as the legs are on ball joints but that’s where it really ends. Surprisingly, there’s no movement on the head besides the mouth which was a little disappointing to see. 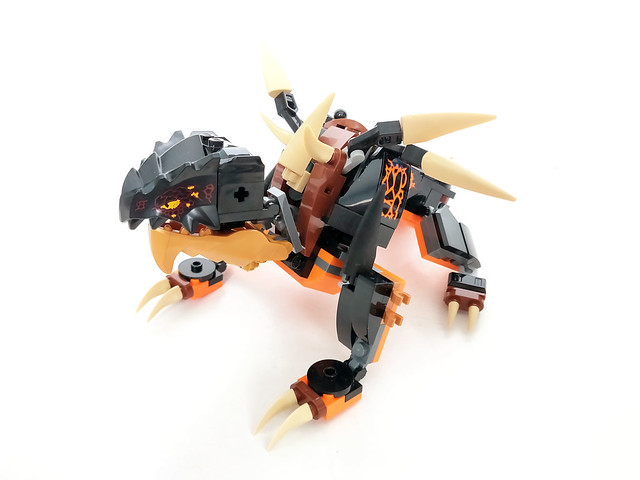 There’s a lot of spikes covering the back part and the stickers enhance the details of the dragon with some cracked earth designs. The face of the dragon is also printed as well. 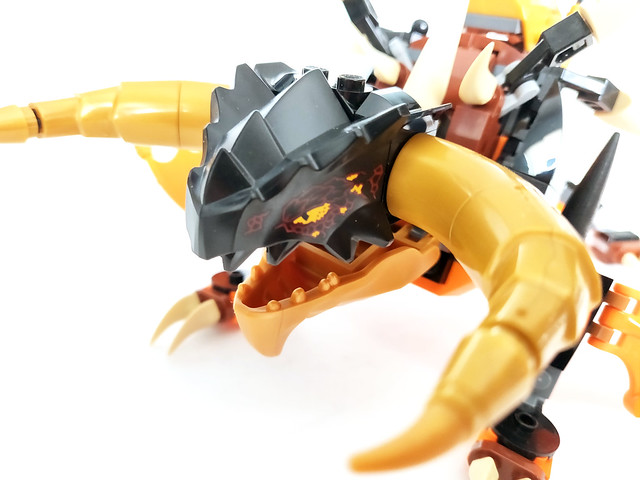 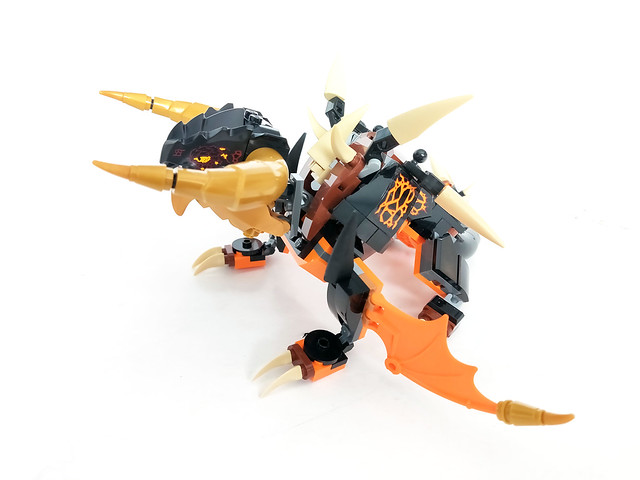 Since it is an EVO set, it is able to add on another section in the middle to make it larger. Here’s there’s a saddle for Cole to sit on and the side of it has a collectible Strength banner. To make the dragon more evolved, there are some large horns added to the head as well as wings on the front legs and the longer tail. 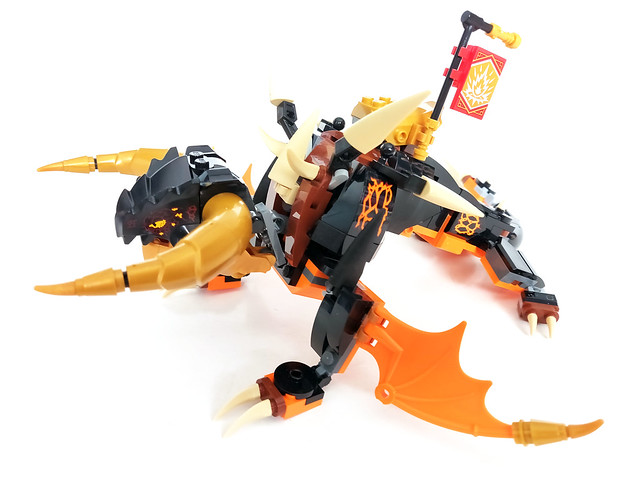 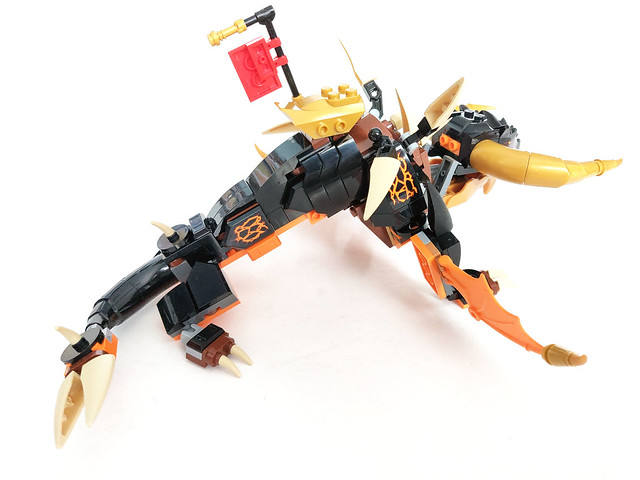 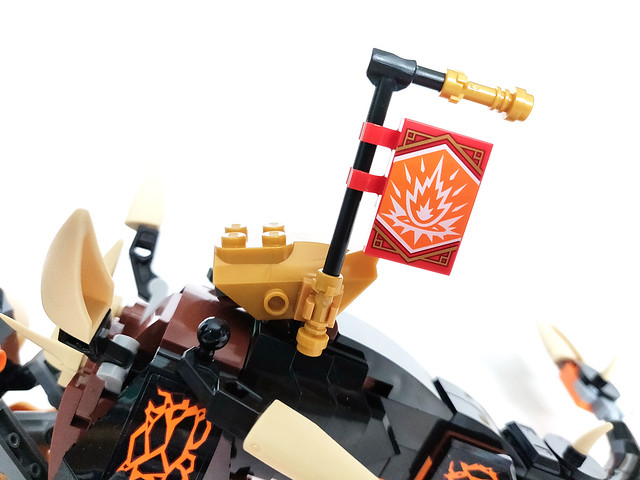 The LEGO Ninjago Cole’s Earth Dragon EVO (71782) isn’t a bad set but it could be better. Like I mentioned before, the head doesn’t really move and the legs don’t have that much movement. The thing I do like about the set is that the Earth Dragon can evolve to a bigger one by add more things to it. I think this allows kids to enjoy the set better and longer than if it was just the larger dragon by itself. 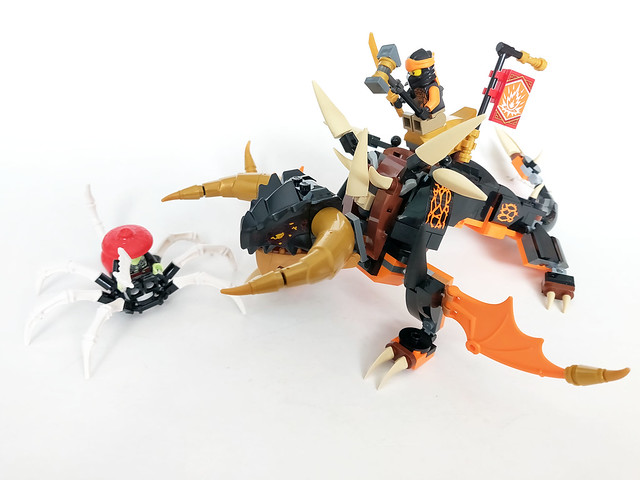