If you’ve been holding off on purchasing LEGO Dimensions, Toys R Us has a pretty good sale going on this weekend that may persuade you a little. On Friday and Saturday, one of the deals is $15 off any LEGO Dimensions Starter Pack. This includes PS3, PS4, Xbox 360, Xbox One, and Wii U. That is a pretty good deal considering the game has only been out for a few months and is a hit.

The other deal TRU has is Buy 1, Get 1 40% off anly LEGO Dimensions Fun, Team, and Level Packs. This includes all the expansion packs that have been released so far including the Doctor Who Level Pack and others that were released a few days ago. This offer cannot be combined with the previous offer. If you want to do both offers, just make separate purchases. 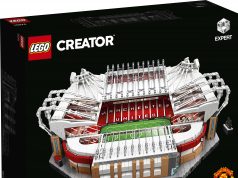 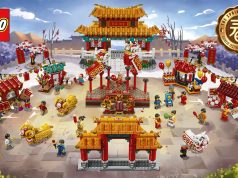