Although we’re still waiting for the official images of the LEGO 4+ Toy Story 4 sets, we do images of the LEGO DUPLO Toy Story Train (10894) which have now showed up on LEGO’s servers. The set has 21 pieces and it includes figures of Woody and Buzz Lightyear and is based on the opening scene of Toy Story 3.

As for the LEGO 4+ Toy Story 4 sets, there are supposed to be six sets that will accompany the new movie coming out this summer. 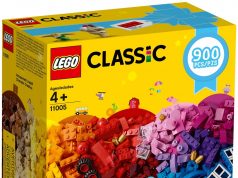 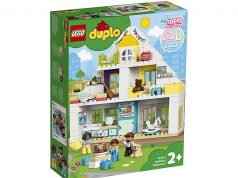