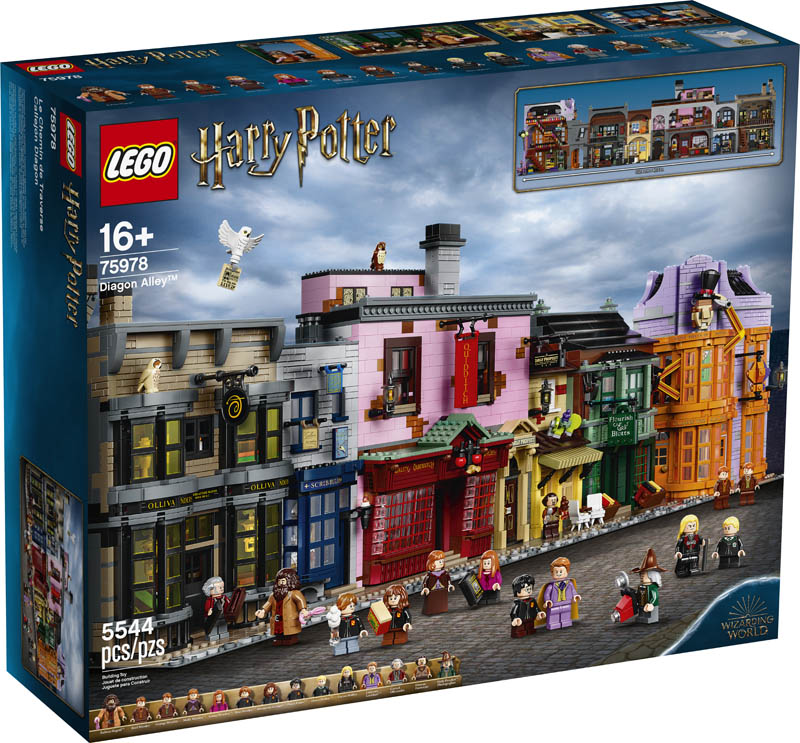 The LEGO Harry Potter Diagon Alley (75978) has been out for a few weeks now and LEGO has just released the designer video for the set. LEGO designers Marcos Bessa and Djordje Djordjevic talks about some of the details within the various buildings that are found in the set. Diagon Alley is currently in stock on [email protected] for $399.99. 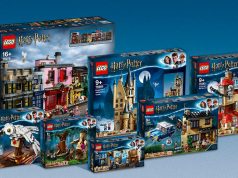