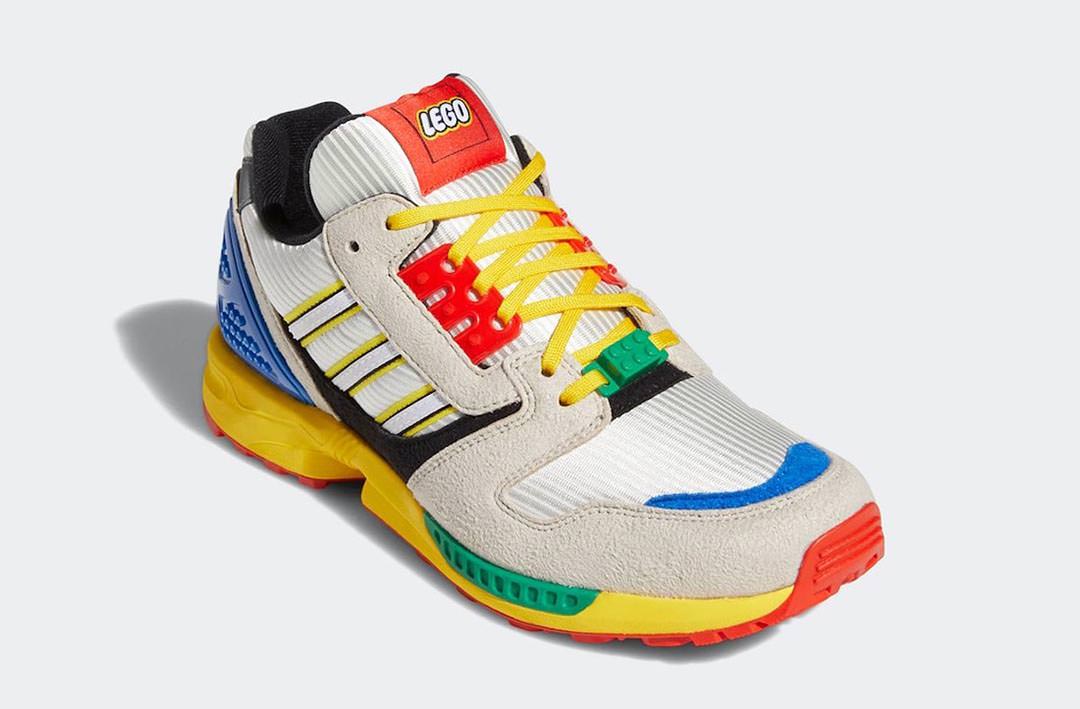 Although there hasn’t been any announcements from LEGO about the upcoming LEGO x Adidas A-Z series of shoes, official images of it have already popped up on various shoe sites including Nice Kicks. The LEGO x Adidas ZX 8000 will apparently retail for $130 and will be available starting on September 25 at select retailers and on adidas.com.

The shoe features many of LEGO’s iconic colors and it has the logo on the tongue and on the insoles. There is also a 2×3 green brick in the front along with some brick designs on the lace cage and near the heels. 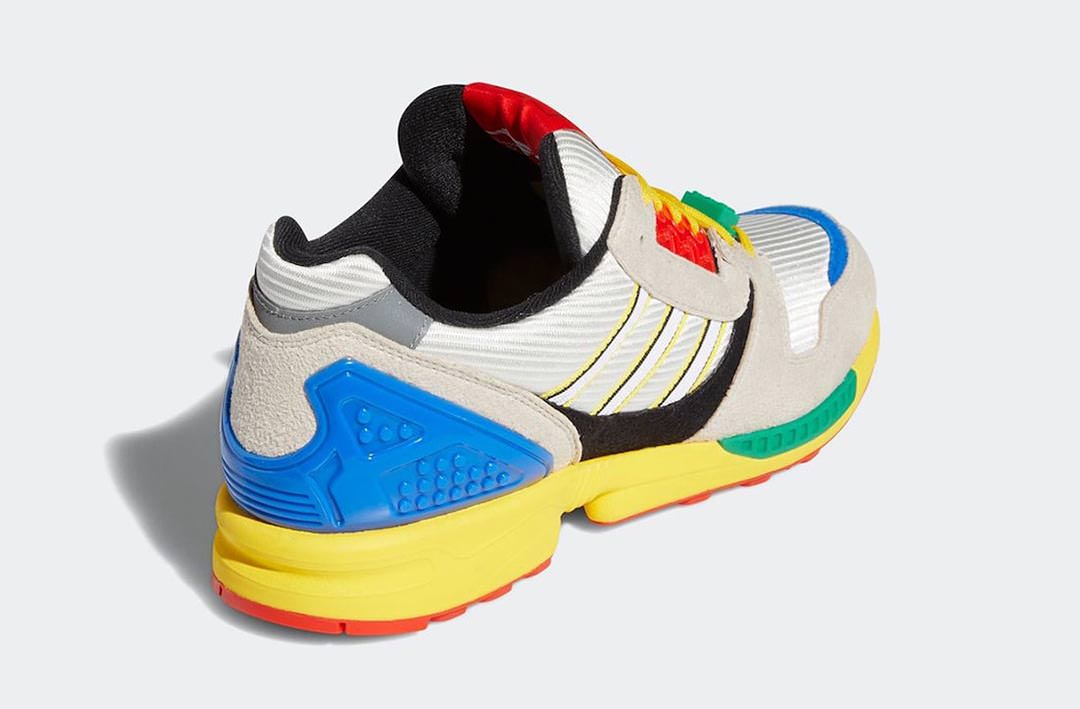 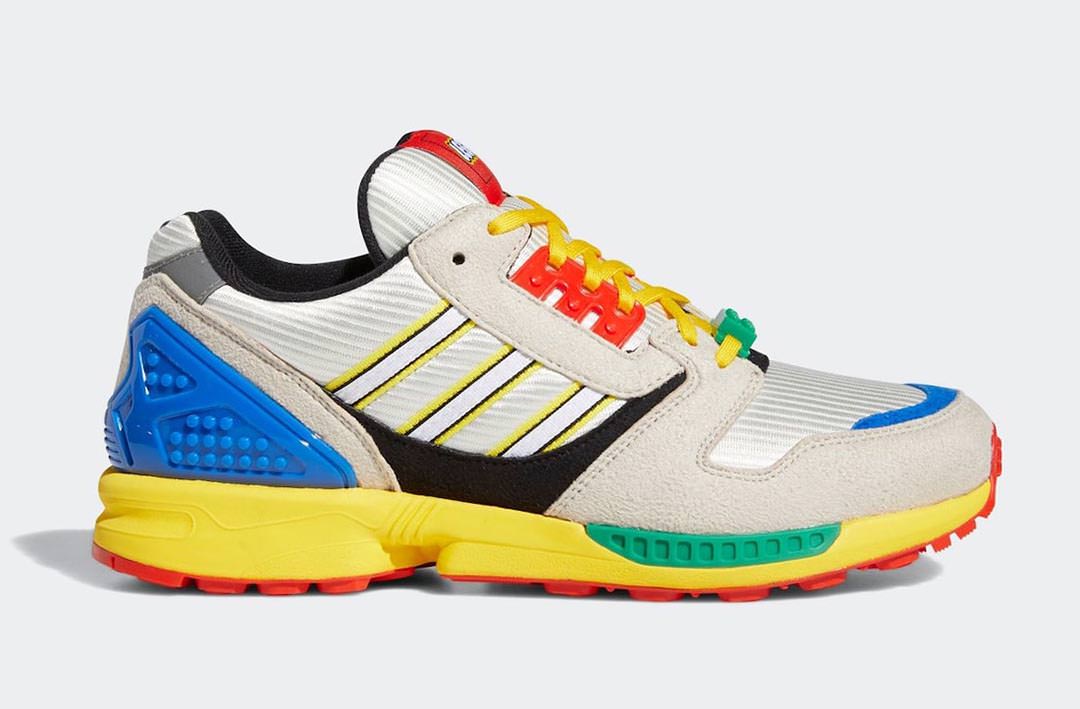 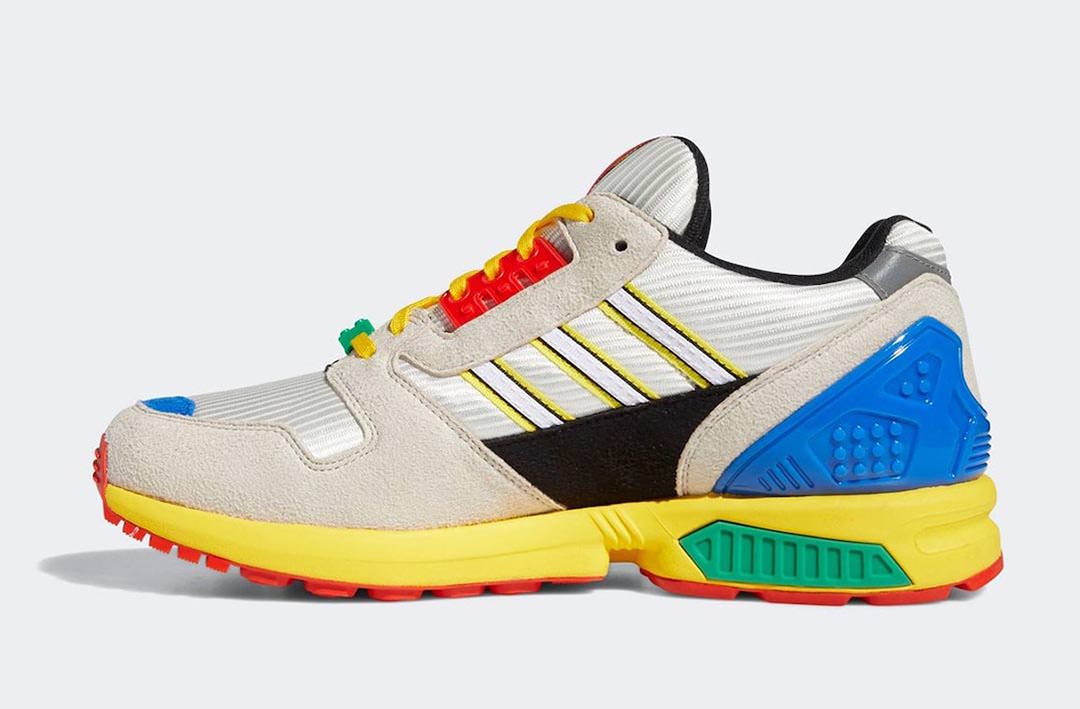 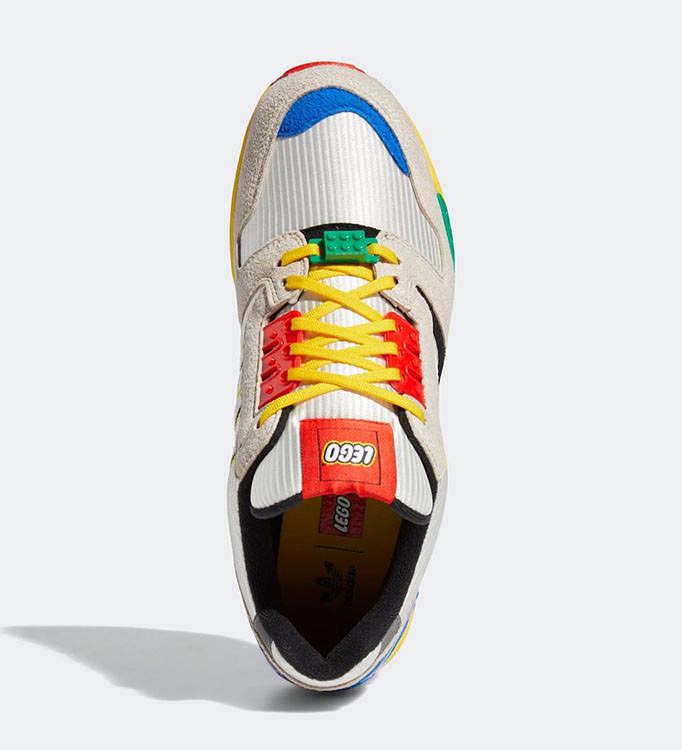 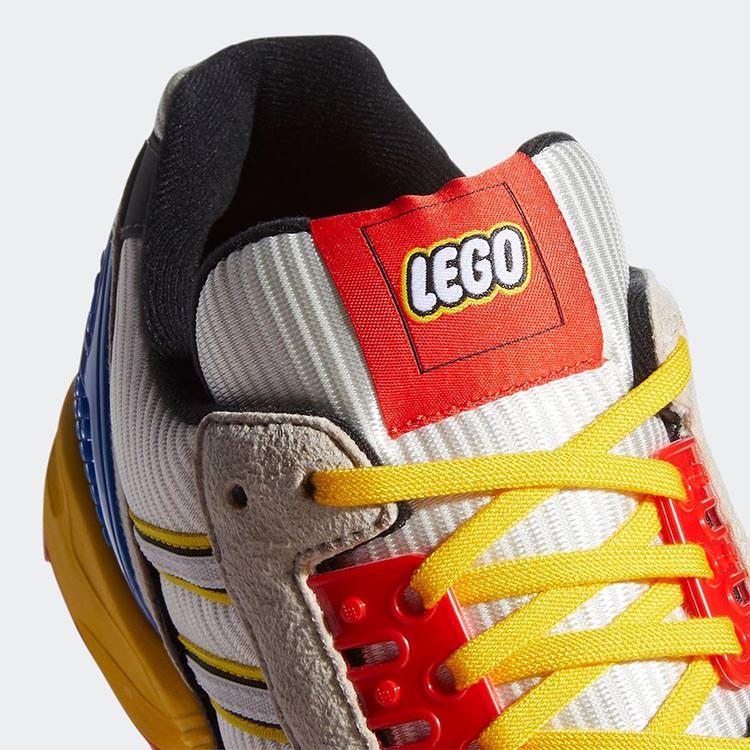 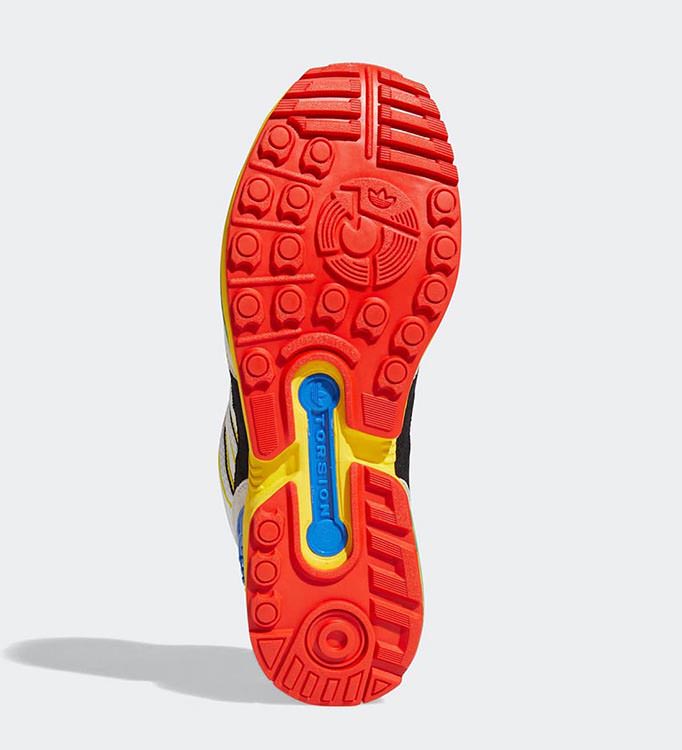