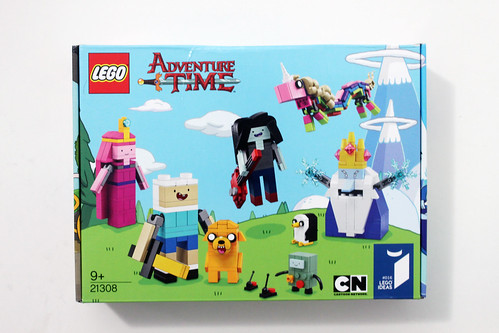 Back in July, we got our first good look at the next LEGO Ideas set that would be coming out with the Adventure Time (21308) brick-built characters. The set is inspired by Ludovic Piraud whose project hit 10,000 supporters back in May 2015. Here we are now with the set ready to be released on January 2017. LEGO announced that the release date will actually be moved up to December 26. The set will have 495 pieces and will retail for $49.99. 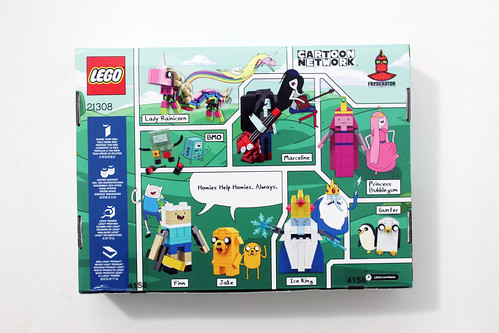 The box is the higher quality type with the opening flap in the front. If you’re not familiar with the Adventure Time characters, the back of the box shows the brick-built characters and their names alongside their cartoon counterpart. The contents of the box include three numbered bags and the instructions. 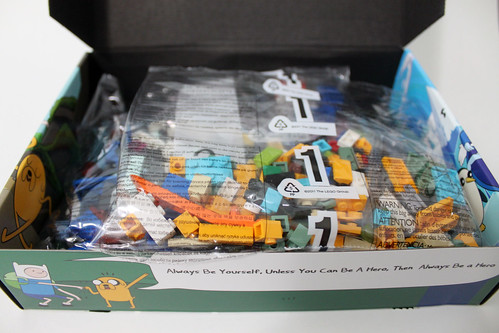 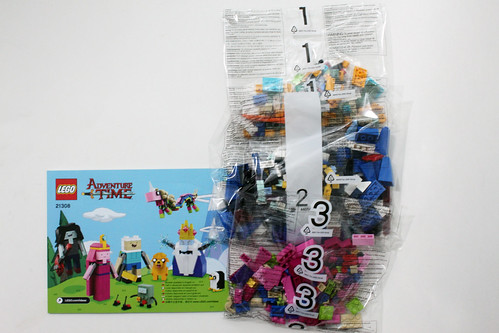 Unlike with a majority of the LEGO Ideas instruction booklets which used the thicker stock paper, the paper used for this one is the usual paper that we find in regular sets. The first few pages give some background on Adventure Time and the character bios. While building, there are also inserts of quotes from some of the characters. 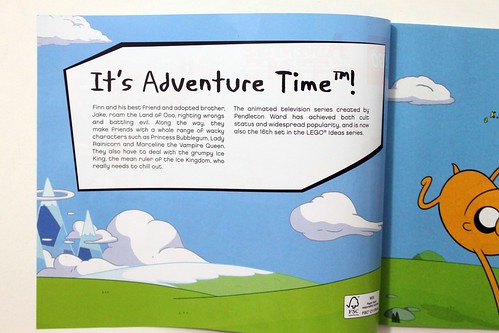 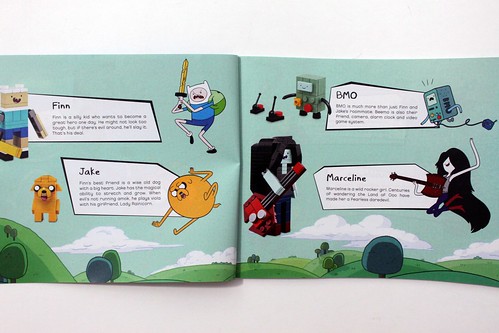 The first numbered bag contains builds for Finn, Jake, and BMO. The second bag contains Gunter, Ice King, and Marceline. The final bag has Princess Bubblegum, and Lady Rainicorn. I won’t go through the builds of every character since they are very simple builds that are pretty much brick stacking however I will highlight some of the details each character has.

Finn has his usual outfit on with the light blue shirt and blue shorts. He also has his backpack that attaches to the back. The 1×3 face tan brick is printed with his derpy facial expression. His accessory is his trusty sword Scarlet. 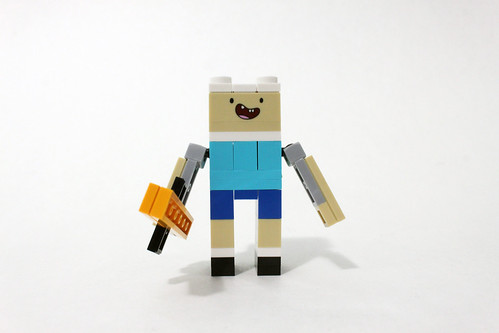 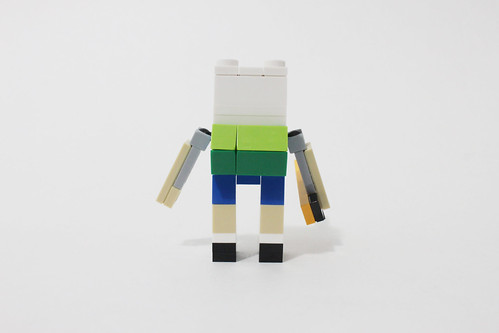 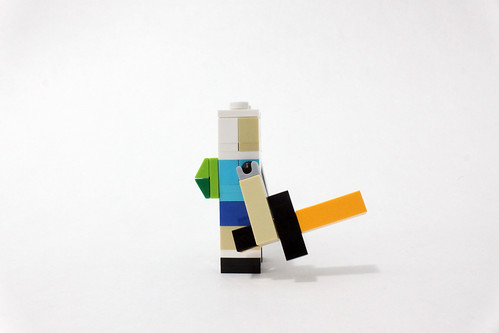 Jake is a very simple build that is pretty much brick stacking. The only things that stand out for Jake are the printed 1×1 round tile eyes and the 2×2 round slide shoe for the nose and mouth. 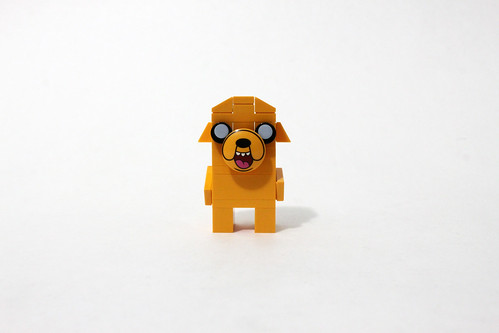 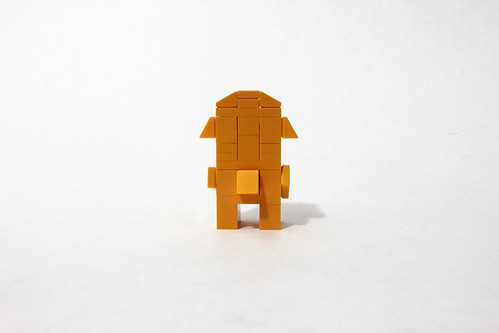 BMO is the smallest character of the initial group. The more notable things on BMO are the black sausages for the arms and the 1×2 printed face tile. It also comes with two controllers as accessories. 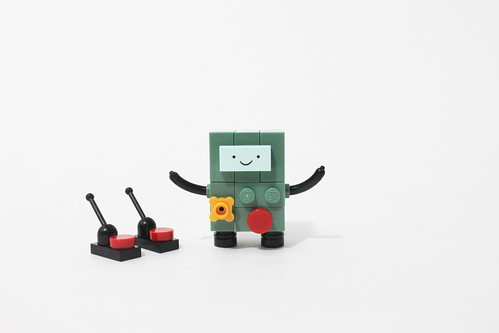 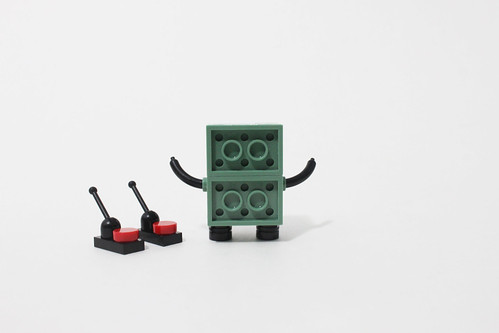 The second bag starts with Ice King’s personal servant Gunter. Gunter is of the shorter stature and the notable elements on it are the 1×1 printed round tiles for the eyes, similar to Jake, and the black Nexo Knights shields for the arms. 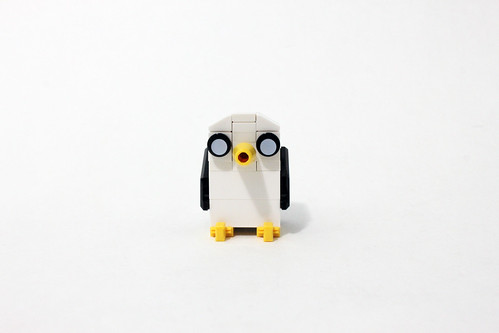 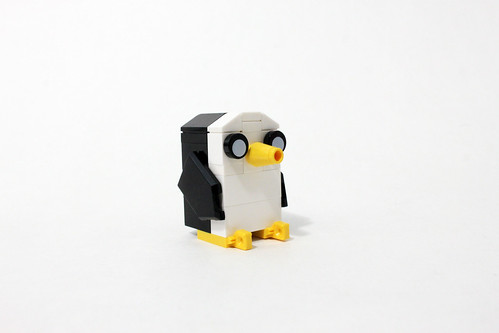 Ice King is the largest of the Adventure Time builds in terms of wideness. He does have a few nice elements for his build including the large ice crystals on his hands. This piece currently only appears in the LEGO Disney Arendelle Castle Celebration (41068). There are also some new trans-pink pyramid ridged tiles for his crown. This piece is also only available in one other set in the LEGO DC Super Hero Girls Super Hero High Scool (41232). Finally, he as a printed 1×3 light blue brick for his eyes and eyebrows. 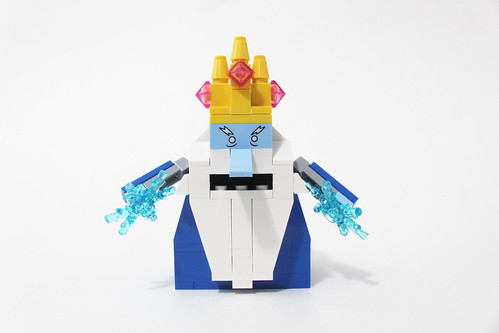 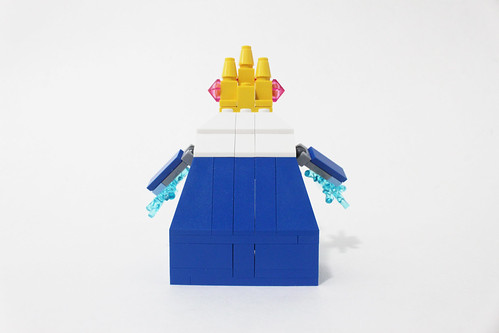 Marceline is a faily simple build with most of the detail concentrated in the hair. She has a printed 1×3 brick for her face. She does have an accessory which is her bass guitar. 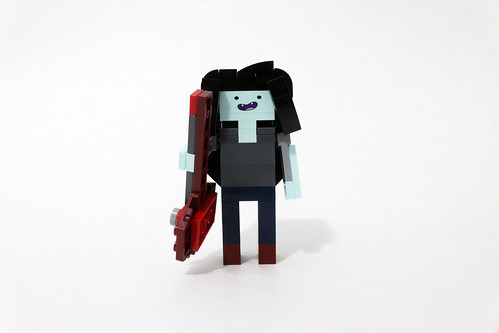 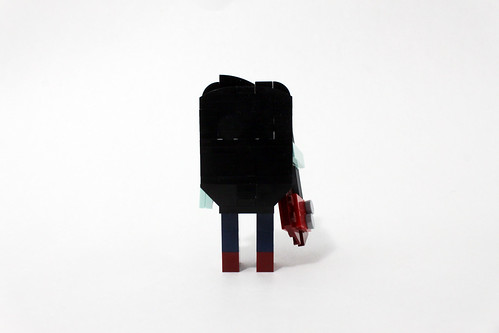 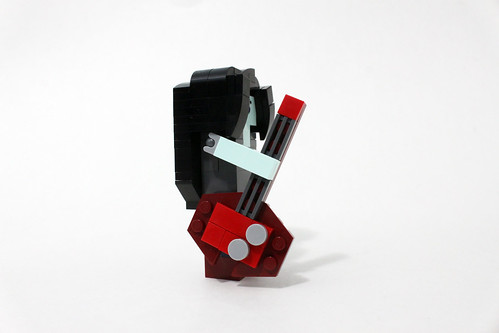 The last bag starts with Princess Bubblegum. She is actually a fairly simple build with a lot of the parts used for her large headdress. Like with many of the other characters, Princess Bubblegum has a printed 1×3 brick for her face. 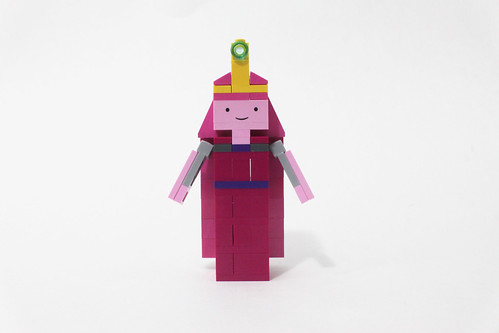 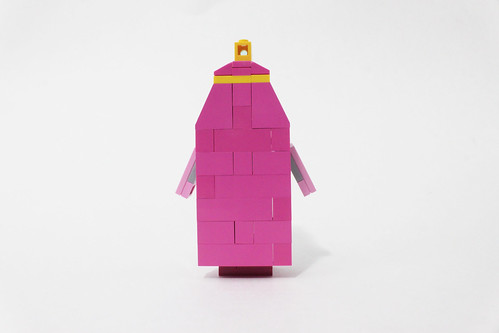 The last build is Lady Rainicorn. She’s a little different from the previous characters as she is actually built from six sections. The three middle sections for the body are the same. The tail section uses a tan flag piece to show some movement. Her hair makes use of a couple of Unikitty’s tail to show the waviness. The eyes again use the same 1×1 round tiles as from before. 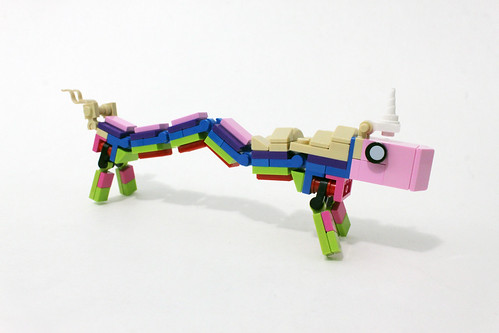 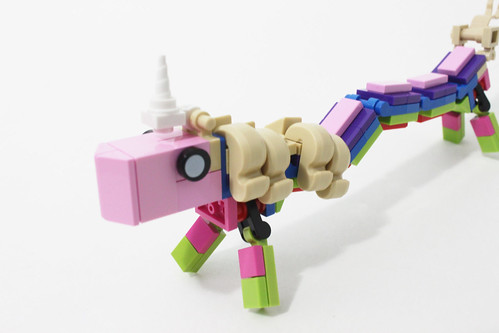 Overall, the LEGO Ideas Adventure Time Brick-Built Characters (21308) is a mixed bag. Fans of the TV show may or may not enjoy this set. Brick-built characters are really simple builds as they are pretty much brick stacking and there is little play value as the builds make better display pieces. The character selection is good although I wish Lumpy Space Princess was also included. My favorite character out of the whole set is probably Jake and Lady Rainicorn.

For those who are looking for minifigures, this set isn’t the place to find them although some of them do appear in a couple of LEGO Dimensions expansion packs. 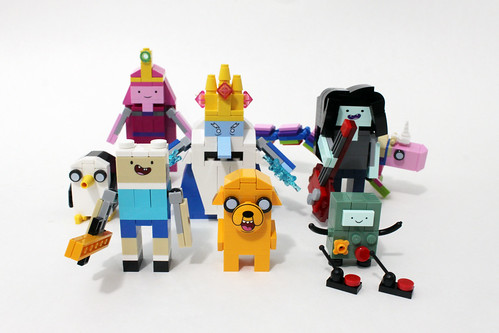