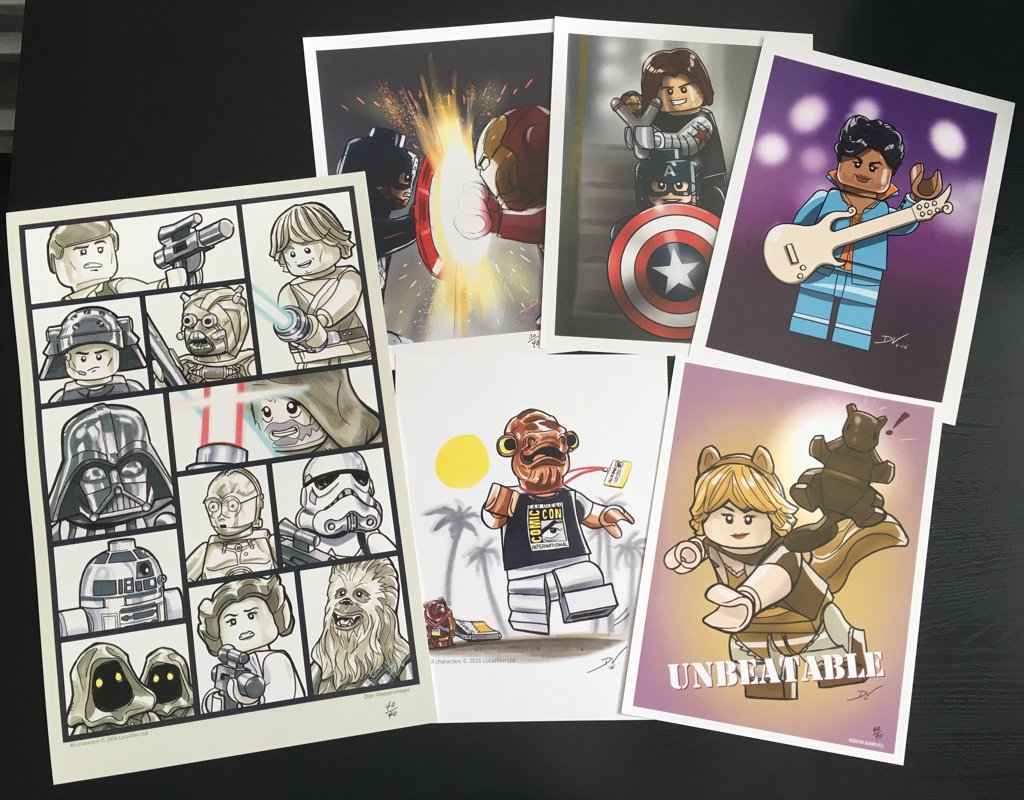 LEGO news has been fairly quiet so far for San Diego Comic Con 2016 but here’s something that might be of interest to you if you’re attending. LEGO illustrator Dan Veesenmeyer will be attending the event in a couple of weeks and can be found at Artist Alley #EE-21. If that name sounds familiar, you’ve probably seen his work in the LEGO Club Magazines, LEGO Marvel’s Avengers video game, as well as an upcoming book for kids called How to Draw LEGO Ninjago.

Dan will be selling prints and doing commissions (first come, first served) for SDCC attendee throughout the weekend. The prints will start at $10 each and are signed and numbered while inked LEGO minifigure sketches start at $40. Kids will also be able to get free head sketches during the event. So if you have some time, swing by Dan’s booth and check out what he has to offer. 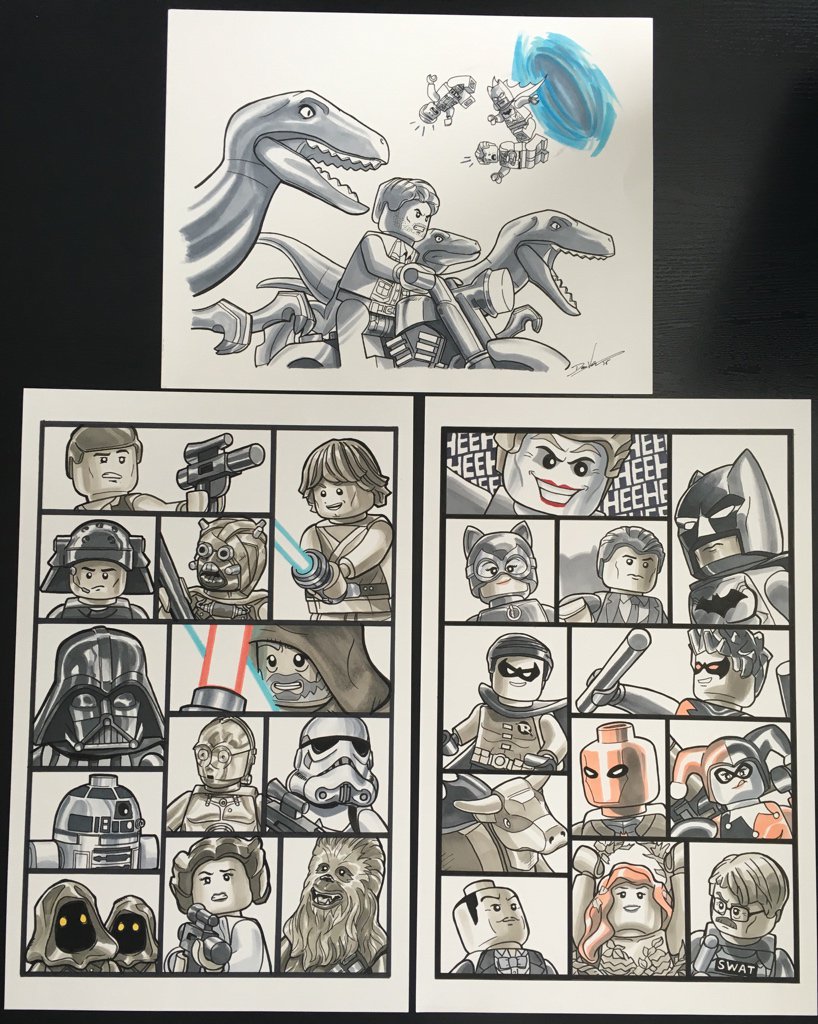