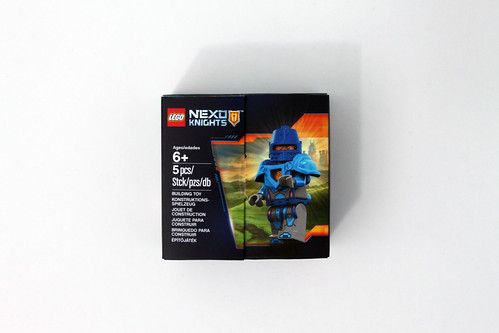 Here in the US if you got one of the 2016 LEGO Wall Calendars, there was a voucher for a free LEGO Nexo Knights promotion that runs from July until September which is the King’s Guard (5004390).

Recently, LEGO has been releasing minifigures in these new small cardboard boxes which started off with the Target Gift Boxes the last couple of holiday seasons that continued to earlier this year with the Iconic Easter (5004468) minifigure. For the LEGO Nexo Knights King’s Guard, he comes in a pretty tiny box, much smaller than I expected. The front opens up to reveal the King’s Guard minifigure along with a Nexo Knights scene for the background. 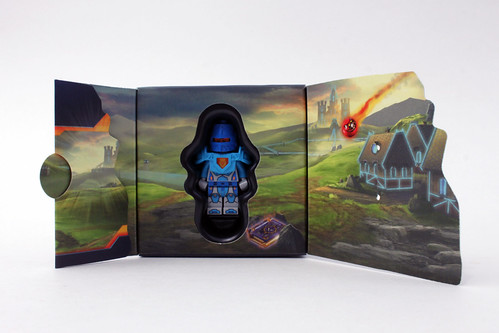 The King’s Guard is actually an exclusive minifigure to this particular promotional set. There are some slight differences between him and the Royal Soldier minifigures that have been in some of the previous Nexo Knights sets. 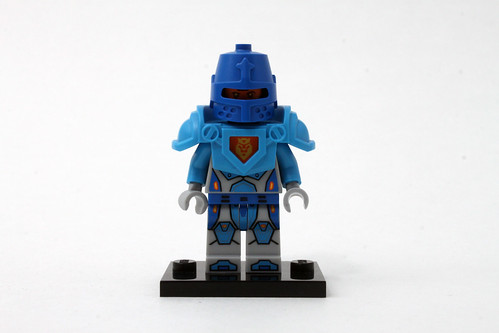 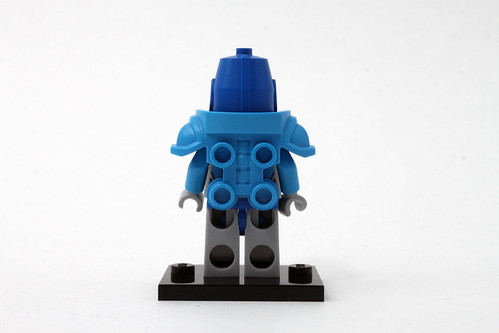 The torso has some new printing with the usual blue and gray color scheme with the orange/yellow King’s insignia on the middle of the chest. The legs are also new with some different printing as well. The head piece is unique with some thicker black outlines around the face with some new facial expressions. The only thing that is the same from previous minifigures are the helmet and armor pieces. The King’s Guard does not come with any other accessories. 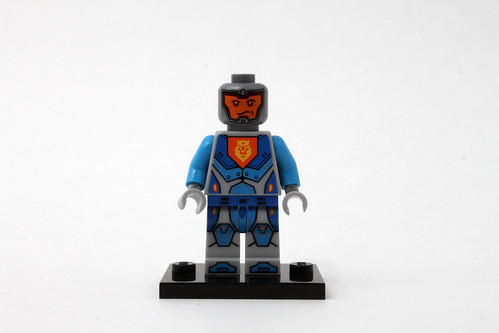 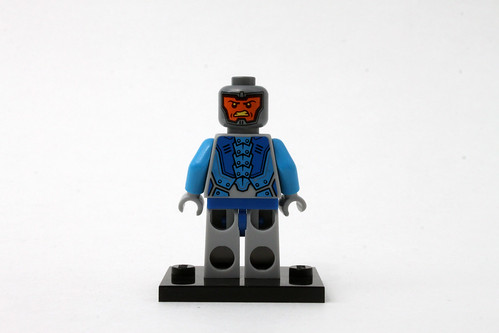 I must say that all of the pieces for him are quite loose from the helmet fitting on to the head to the torso going on the legs. Display-wise, this might not be a big issue but if you’re continually playing with it, you’ll definitely notice it.

Overall, the LEGO Nexo Knights King’s Guard (5004390) is a cool little set especially if you’re a fan of the theme as it does provide some variety for your army. The new style of packaging also gives you more of an exclusivity feel to it. The problem that offsets all the good are the loose parts the minifigure has throughout which is a little disappointing.

Again the King’s Guard is only available for people who has the LEGO Wall Calendar voucher here in the US. I hear this promotional set is also available in the UK with LEGO Nexo Knight purchases. 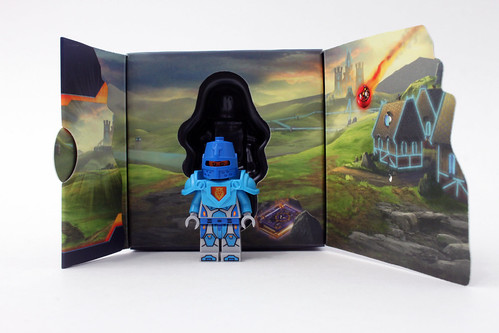