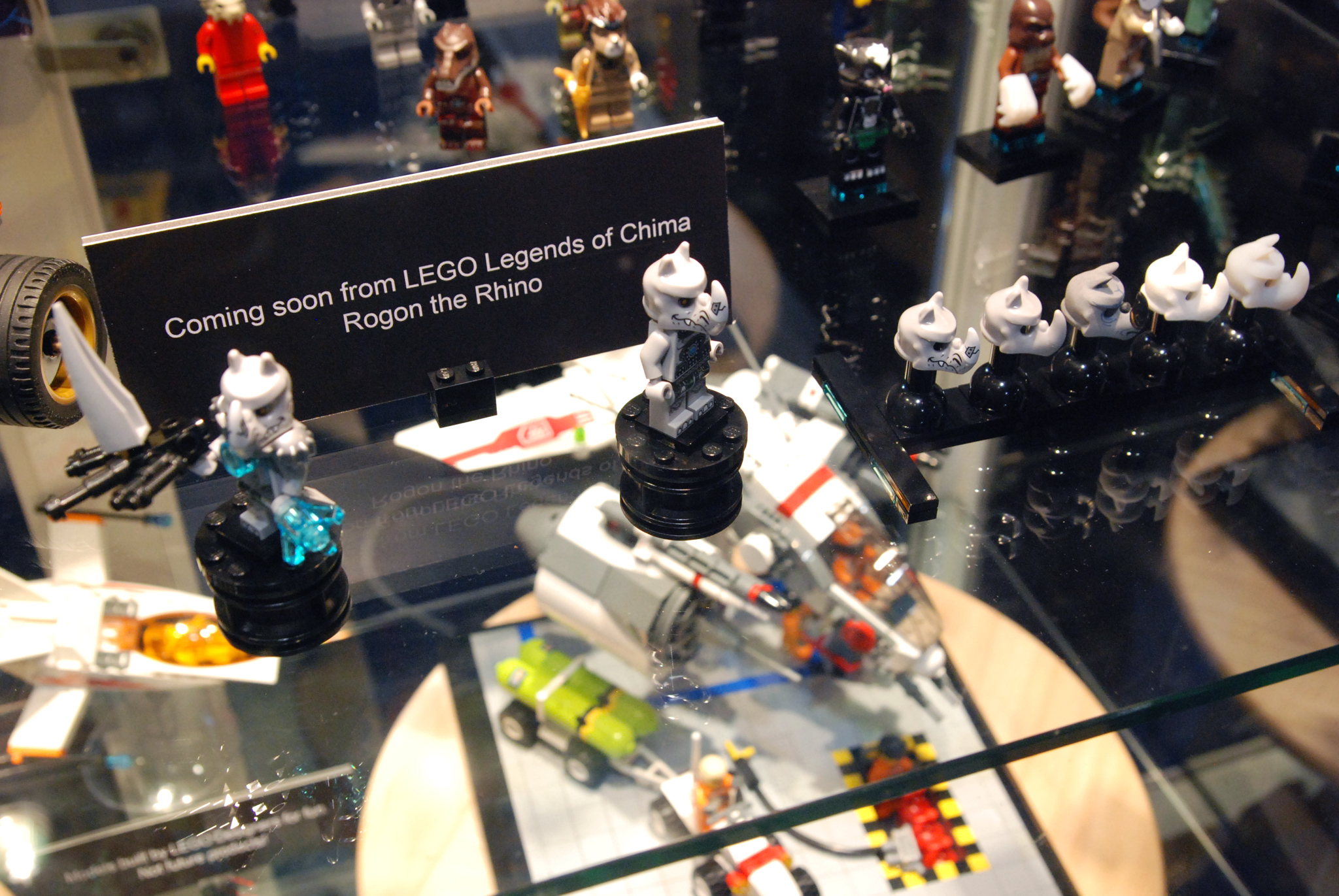 Flickr user [email protected] has posted a couple of pictures of some prototypes of current LEGO Legends of Chima sets as well as our first look at the Rogon the Rhino minifigure from the 2014 set, Rogon’s Rock Flinger (70131). The Rogon minifigure was displayed at the LEGO Designers’ Booth which shows the various stages of the design for the head mold. He also wears some armor and has a interesting looking blaster weapon.

On a side note, there is also a fairly closeup look of the LEGO Ninjago Nindroid MechDragon (70725). 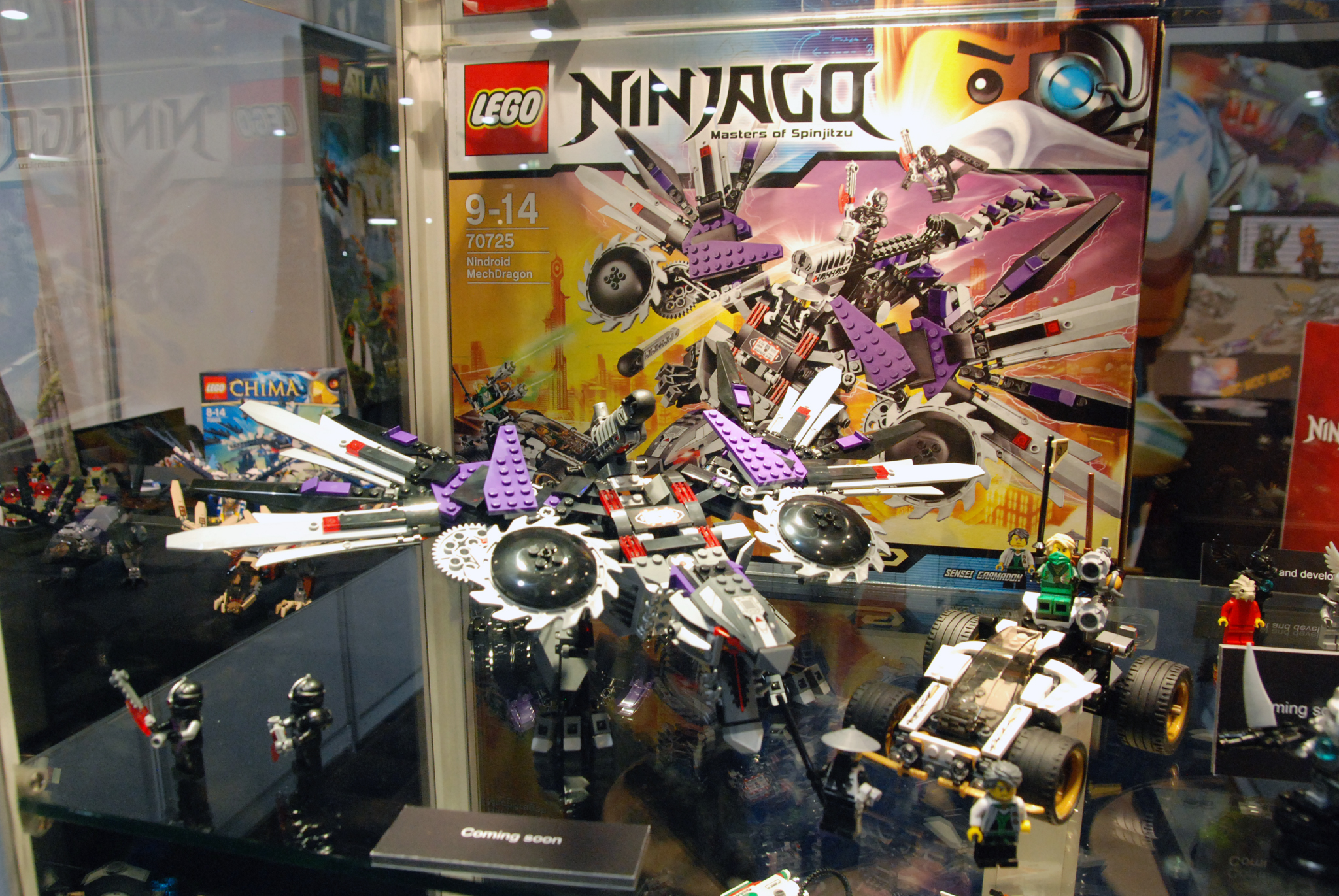