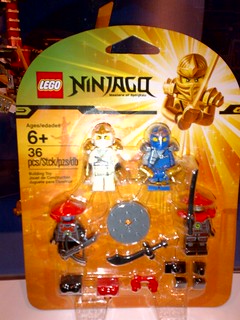 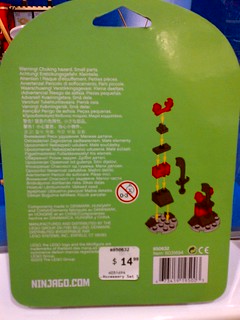 The Police battle pack has 34 pieces and contains four policemen and a dog. There is also a new metal detector piece with one of the officers. 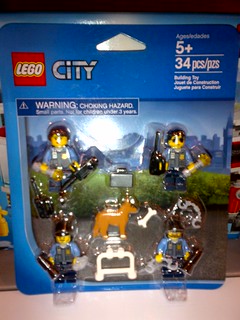 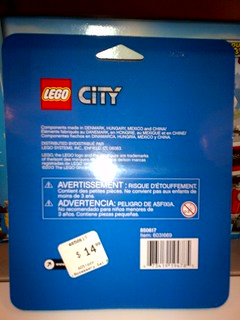 The Fire battle pack has 43 pieces has three firemen/woman as well as the fire chief. 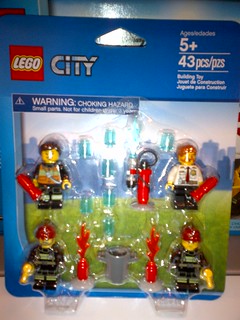 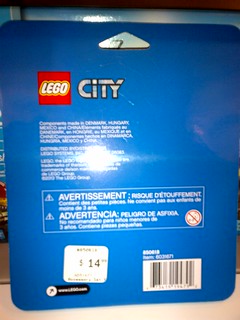