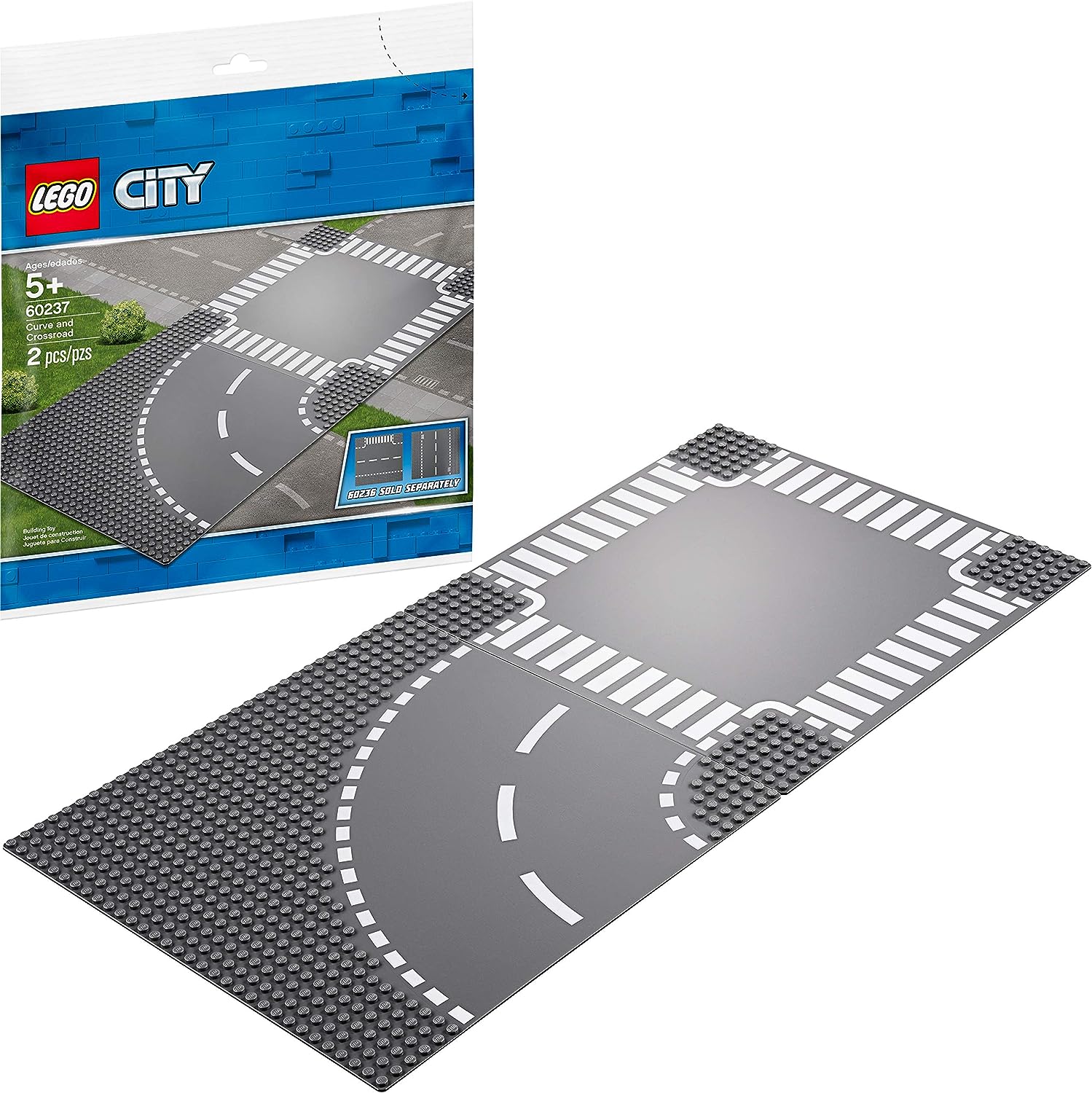 You may have seen this on social media but in case you haven’t yet, there is a rumor that LEGO will be using a new road system for City layouts. Currently, a majority of builders are using the road plates but there is speculation that the new system will be built using tile pieces on a baseplate.

Obviously using this new road system (60304) will be challenging due to the fact that the roads will be taller than the usual road plates and it won’t be compatible with the modular builds as well. LEGO did say something about the new LEGO City road system:

We reached out to the LEGO City team yesterday about this to determine if it is a rumor or a leak. Understanding how prevalent and widely used road baseplates are by AFOLs, it is like that if a change coming, there is likely an explanation or thoughts on why a change like this would happen. Lets see what LEGO City has to say but then again, this could be months before they planned to announce something so it could take some time.

Right now, the existing road plates are on sale at Amazon at slightly discounted prices if you want to stock up in case LEGO is indeed switching over next year. 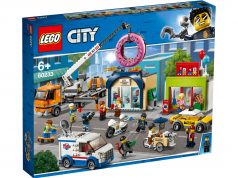