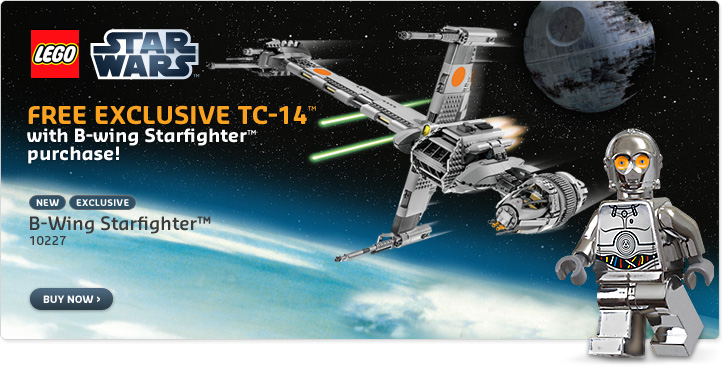 In October, LEGO has many promotions and events going on in stores as well as [email protected] 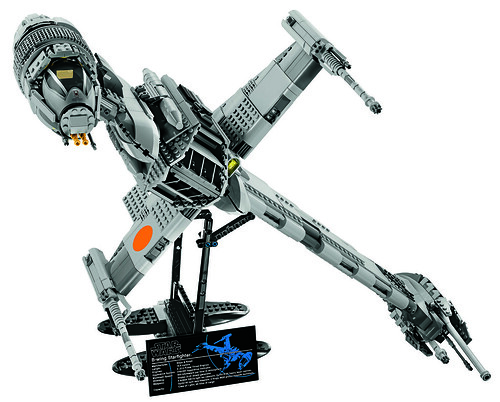