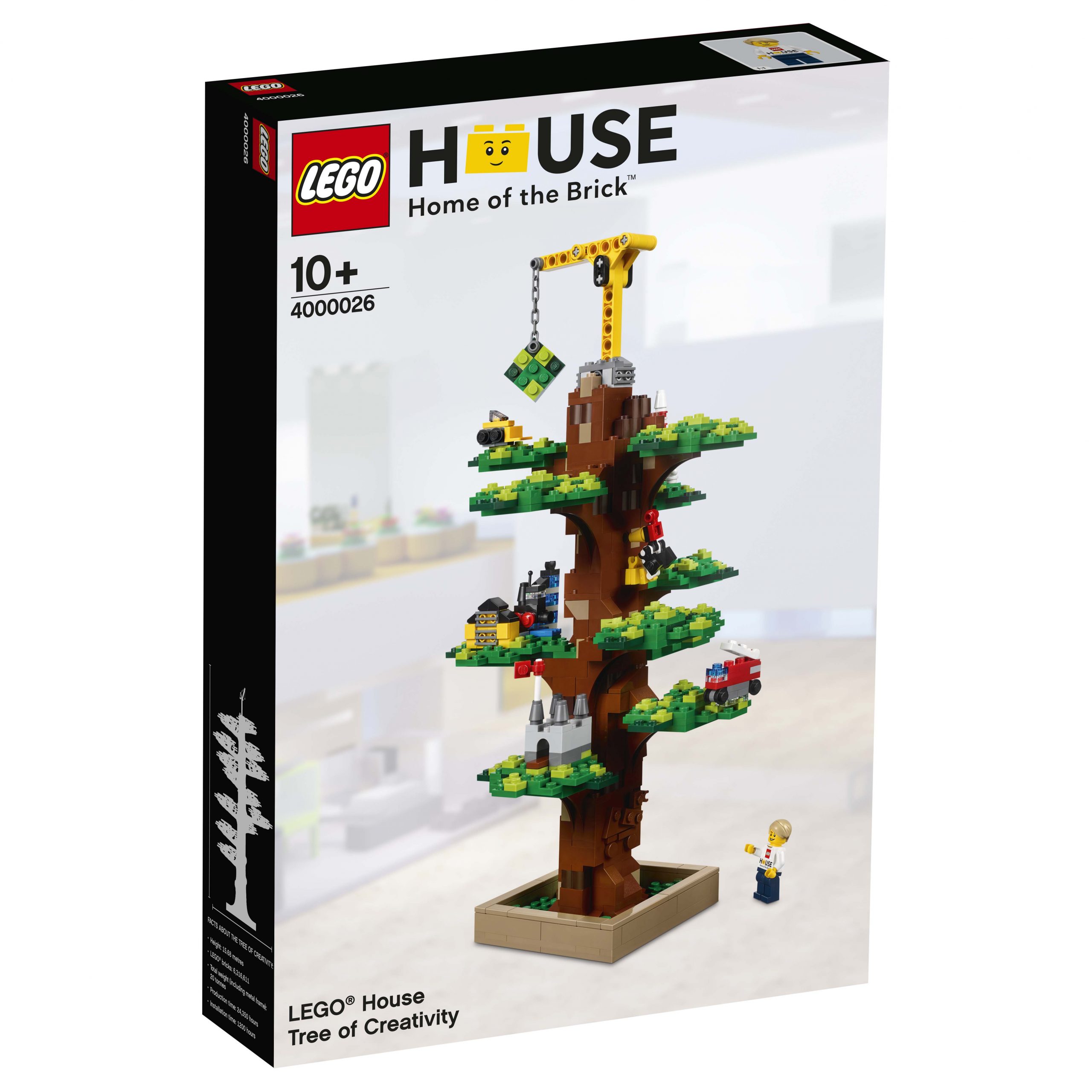 Back in February, LEGO announced that the LEGO House Tree of Creativity (4000026) will be discontinued as soon as stock runs out. LEGO is giving you a chance to win one and they will be choosing 10 winners in total on July 20. All you have to do is the comment on the LEGO House Facebook post on why you should be the winner and who do you want to build it with.

LEGO House Tree of Creativity (4000026) to be Discontinued

If you’ve been wanting to go to the LEGO House to pick up the exclusive Tree of Creativity (4000026) set, you may want to do so soon as LEGO has announced that it will be discontinued. The set will be available until they run out of stock so I’m assuming they don’t have a lot of inventory left. There is a special arrangement for some sets to be held back for attendees of AFOL Day in LEGO House in September.

The shelf space that is used for the set will be used for a new exclusive product that will be out in late May 2020 so stay tuned for that reveal in the next few months. Check out the press release below.

LEGO House has now decided to discontinue the LEGO House Tree of Creativity – in order to make shelf space for a new exclusive product arriving in late May 2020.

Last year at the LEGO Inside Tour, attendees were able to get the exclusive LEGO House Tree of Creativity (4000024) which were numbered to 175 sets. Many fans wanted to get their hands on the but there’s was no reasonable way to get it until now. LEGO has just announced on the LEGO Ambassador Network that LEGO senior designer Steen Sig Andersen who designed the original set was also asked to create a retail version of the set as well. The new version of the LEGO House Tree of Creativity (4000026) will be slightly different and smaller than the original one. There will be 10,000 sets produced and it will contain 837 pieces while retailing for 599 DKK. It will be available starting on March 1, 2018 and will be exclusively sold at the LEGO House in Billund, Denmark.

The Brick Fan is a participant in the Amazon Services LLC Associates Program, an affiliate