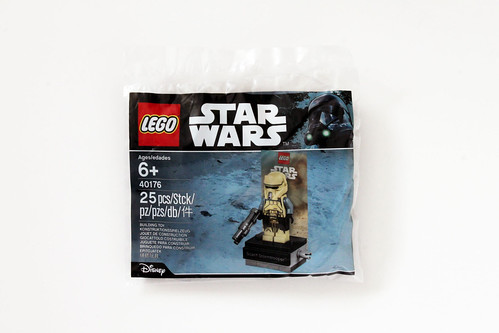 Next week is Force Friday II for Star Wars: The Last Jedi and LEGO will be having some promotions going on for it. One of these promos is the exclusive LEGO Star Wars Scarif Stormtrooper (40176) minifigure polybag with a purchase of $50 or more. This polybag is in the same style as the R3-M2 (40268) as it has a stand and backing card. 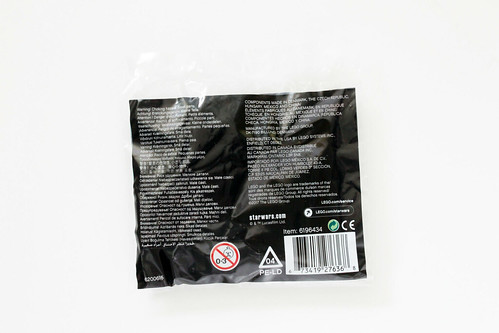 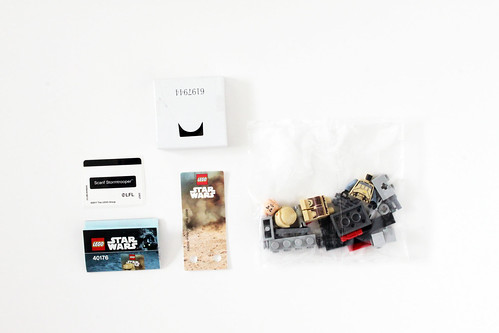 The Scarif Stormtrooper, also known as a shoretrooper, is exclusive to this set as it is different from the one in the TIE Striker (75154) and the Battle on Scarif (75171). He has on a tan armor with a sand blue stripe that goes across the top. Both of the arms are also sand blue. The legs are also tan with some brown on the upper half. He also wears a dark blue kama around the waist to signify that he is a squad leader. His accessory is a blaster rifle. 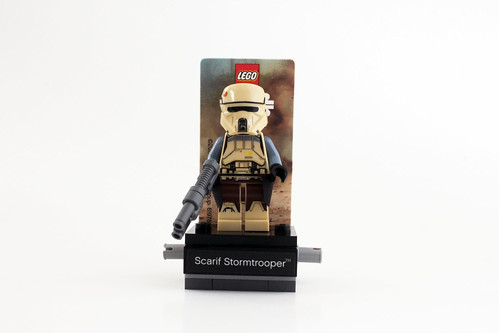 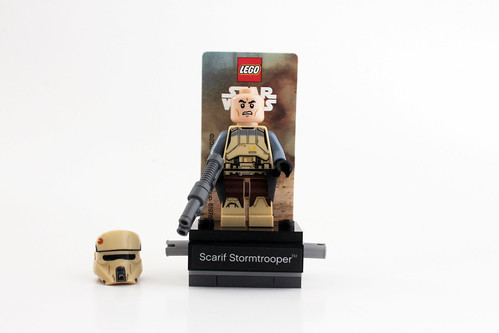 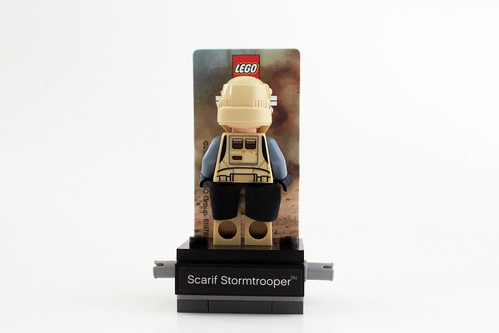 Continuing with this series of minifigure polybags, the Scarif Stormtrooper also comes with a stand. The build is the exact same as R3-M2 as it uses a black 3×4 plate to stand the minifigure on. It also has a Technic pin to connect to R3-M2’s stand. 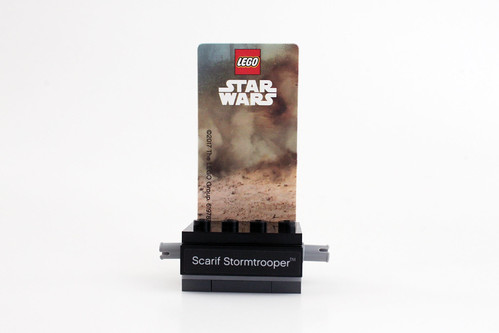 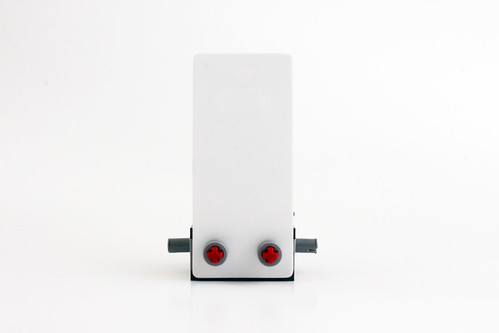 The background card shows a sandy location, most likely on the beach of Scarif. Once again, you have the LEGO Star Wars logo on top with the copyright on the left side. It connects to the stand using a couple of Technic axles on the back. One thing to note is that, … Continue

It looks like there’s a new LEGO Star Wars polybag that has surfaced that goes with the same style as the R3-M2 (40268) from a few months ago which is the Scarif Stormtrooper (40176). Like before, the minifigure goes on a little stand with a background. There’s no word on when it will be available. The R3-M2 was available at LEGOLAND California and only recently in the UK and as far as I know, it hasn’t been available through regular channels like [email protected] or Toys R Us at this time.