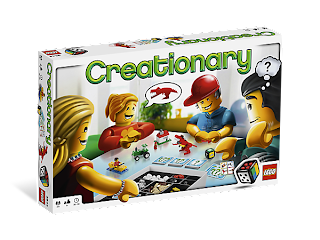 If you’ve loved the various games that LEGO has released, we’re sad to report that we may have seen the last of them. All About Bricks is reporting that LEGO will be cancelling the Games theme by the end of the year because of poor sales. The theme did have great sales when it first launched back in 2009 but sales of the sets have dropped off since then. All About Bricks also states that the “current range will be available until all supplies are depleted” and that the Games that were supposed to be released later this year are also cancelled. Those sets are:

LEGO has not confirmed that the Games theme will indeed be cancelled but the article states that last year’s Games will be the final sets to be released. You can still pick them up at many retail stores as well as on [email protected]

. You can also purchase sets from Amazon

cheaper than the retail price as well as FREE shipping with Amazon Prime.