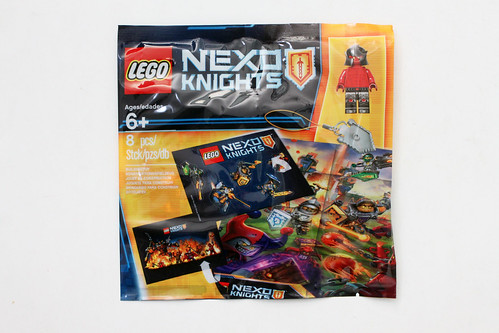 . You can get it with any purchase and if you’re not sure what you’ll be getting in it, head over to my review to see everything that’s included. This Intro Pack was originally to end a few weeks ago but LEGO extended the promotion until today. I’m not sure if this promo was extended for LEGO Brand Stores or not.

, you’ll get a FREE LEGO Nexo Knights Intro Pack (5004388). If you haven’t gotten one yet, here’s a little sneak peek of what is included in this Intro Pack. 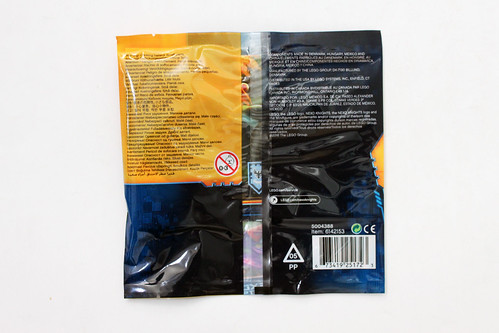 As you can see, there are a total of five items in the pack including a generic Lava Monster minifigure, a Shield holder key chain, a poster, and two sticker sheets, one with the Nexo Knights and the other with the Monsters. 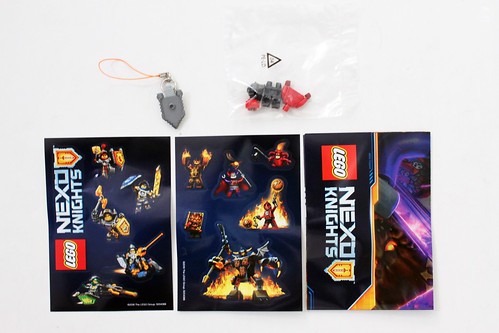 For the Lava Monster minifigure, it looks like a combination of a couple of the monsters in this wave but this particular minifigure looks like it’s exclusive to this pack. Like with the other monsters, it has a red torso and wears some black pants with leg armor printing. It has a double-sided head and has a helmet to go along with him. However, there is no accessory. 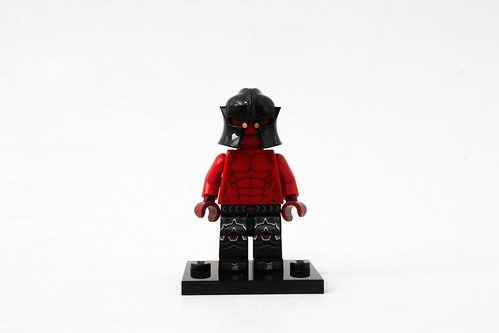 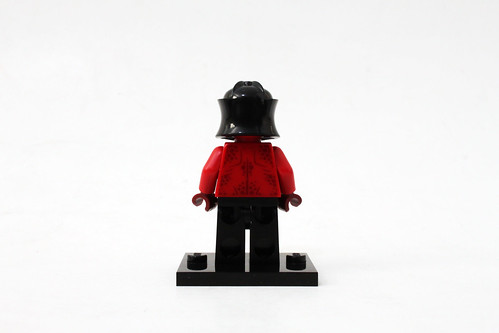 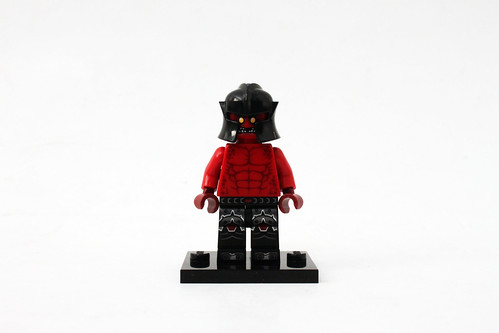 The Shield holder key chain is the same one that all the Nexo Knights have in gray color. There is a gray 1×1 Technic brick with hole and a 1×1 round stud glued on to the shield itself. Finally there’s a little chain that you can attach it to whatever you want. 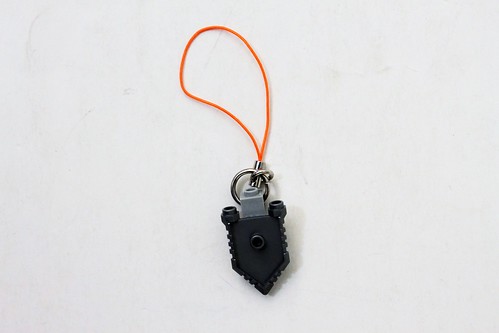 The poster is double sided and on one side, you have the promo image that we saw on the back of the LEGO Club Magazine back in October. On the other side, you have a cool image of the Monsters posing in front of a fire.… Continue