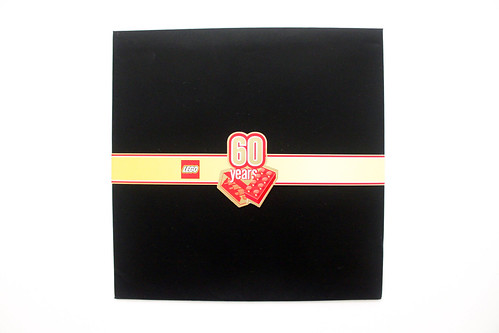 Back in January, LEGO released an exclusive vintage LEGO Classic Bricks on a Roll (10715) and if you redeemed it via your receipt, you’re supposed to get the 60th Anniversary Collectible Booklet. It looks like they have started to finally ship out and I’ve just received mine after I submitted my receipt at the end of January. 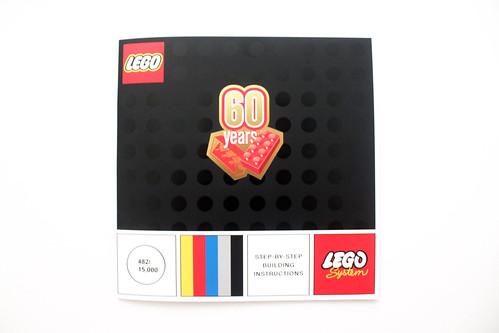 The 60th Anniversary Collectible Booklet comes in a standard white mailer and when you take it out, there’s also black envelope with the 60 Years logo wrapped around it. The cover of the booklet is again embossed with the logo and as you can see, they are numbered on the bottom left. My copy is a very low 482/15,000. 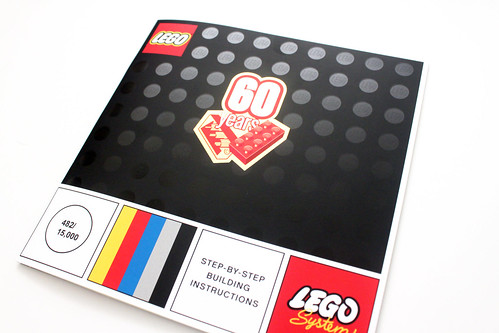 Inside you get a history lesson of LEGO and the LEGO brick that is divided in to decades from the 1950’s to the 2010’s. Within each decade, there are some fun facts that you may not have known about unless you’re caught up with every bit of LEGO history. Did you know the first sets with building instruction manuals didn’t come out until 1964? 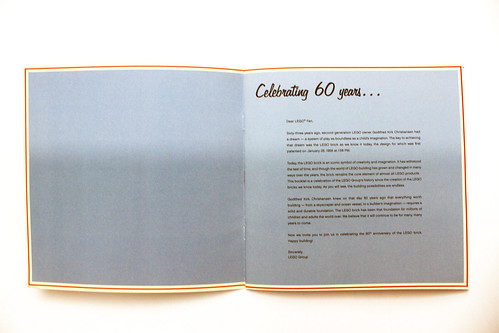 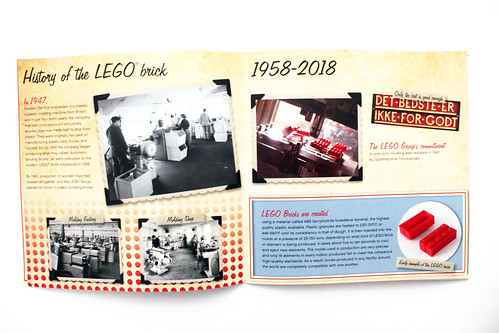 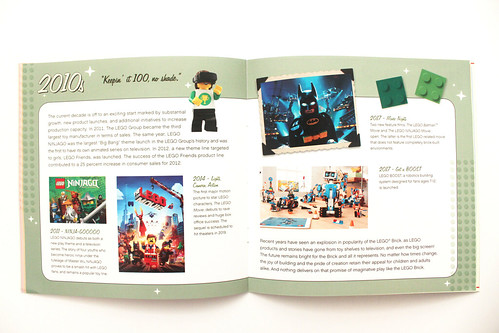 After that, there’s a nice looking periodic table of LEGO elements that is filled with a variety of parts. The legend at the boom also gives you some of the nomenclature for the LEGO elements. 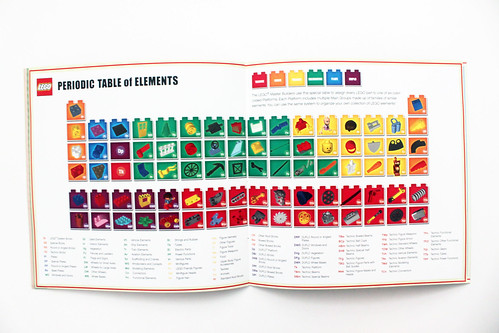 At back of the booklet, there’s a list of Top 10 LEGO sets of all time as voted by the AFOL community. I’m not sure when or where the voting took place as I don’t remember doing a post about it … Continue