There are finally official images of the LEGO DC Comics Super Heroes Batman: Rescue from Ra’s al Ghul (76056) which comes from Amazon Japan via Just2Good on Eurobricks. As mentioned before in a previous post, there are four minifigures in the set which includes Desert Batman, Robin, Ra’s al Ghul, and Talia al Ghul. Details of the set include a Batmobile Buggy and a very tiny part of the Lazarus Pit.

Take the enemy by surprise and crash Desert Batman’s Buggy through the gates of Ra’s al Ghul’s hideout. Draw your sword as you duel with Talia al Ghul at the top of the staircase. Evade Ra’s al Ghul jumping out of the Lazarus Pit and rescue Robin from the cell — but watch out for the swinging axe trap! 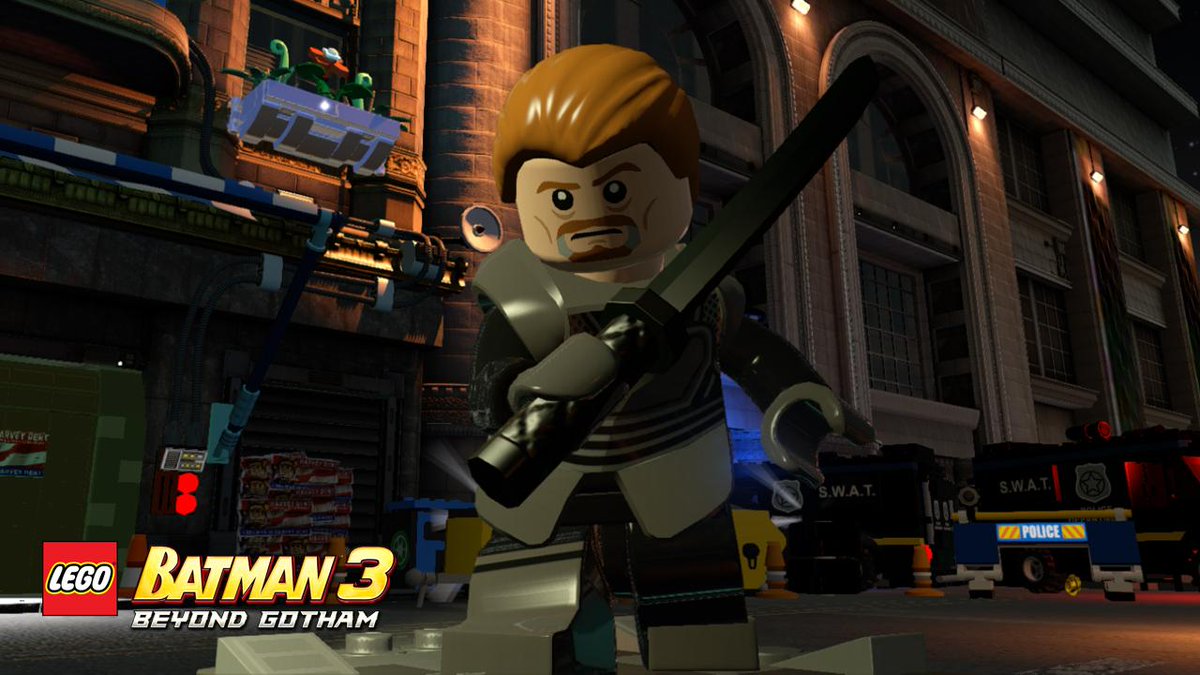 A few days ago, there was a report that there was a LEGO DC Comic Super Heroes set that would include a Ra’s al Ghul minifigure. Just2Good now has the set name and number which is Rescue from Ra’s al Ghul (76056). He also stated that the set will a store exclusive but as to which one remains unknown. It’s also rumored that Talia al Ghul would also be in the set but J2G didn’t have info on that. It’s not too much new information but at least there’s confirmation that the set exists.

Update: Just2Good over on Eurobricks has given the list of minifigures that will be in the set including Ra’s al Ghul, Talia, Damian Wayne’s Robin, and Desert Batman.