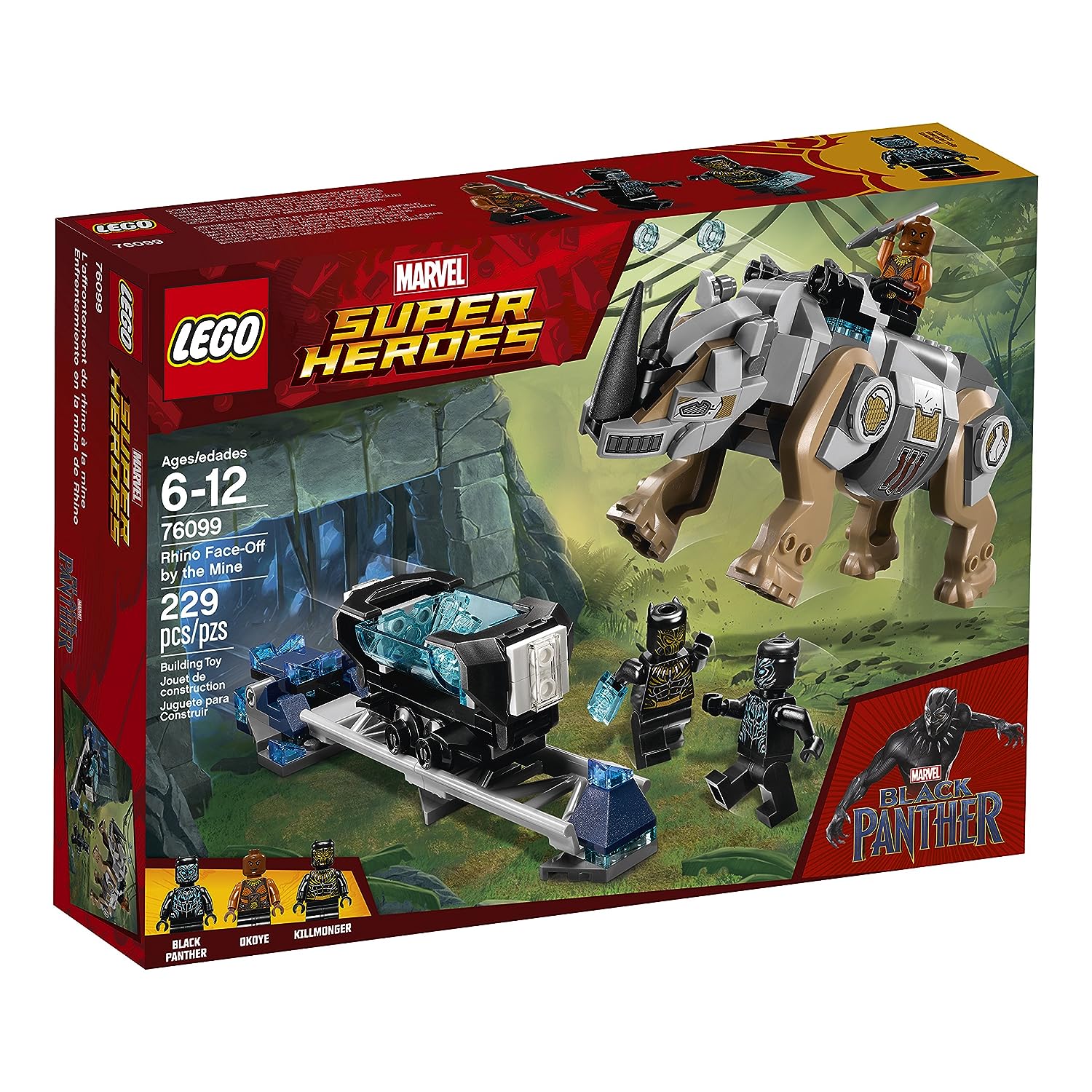 Marvel’s Black Panther comes out next month and LEGO has released a couple of sets to accompany the movie. They were officially available at the beginning of the year but they are already on sale on Amazon.

The Rhino Face-Off by the Mine (76099) is on sale for $15.99 which is 20% off the regular price of $19.99. This makes the set even more attractive with the all the minifigures being exclusive along with the rhino legs and the new track pieces. 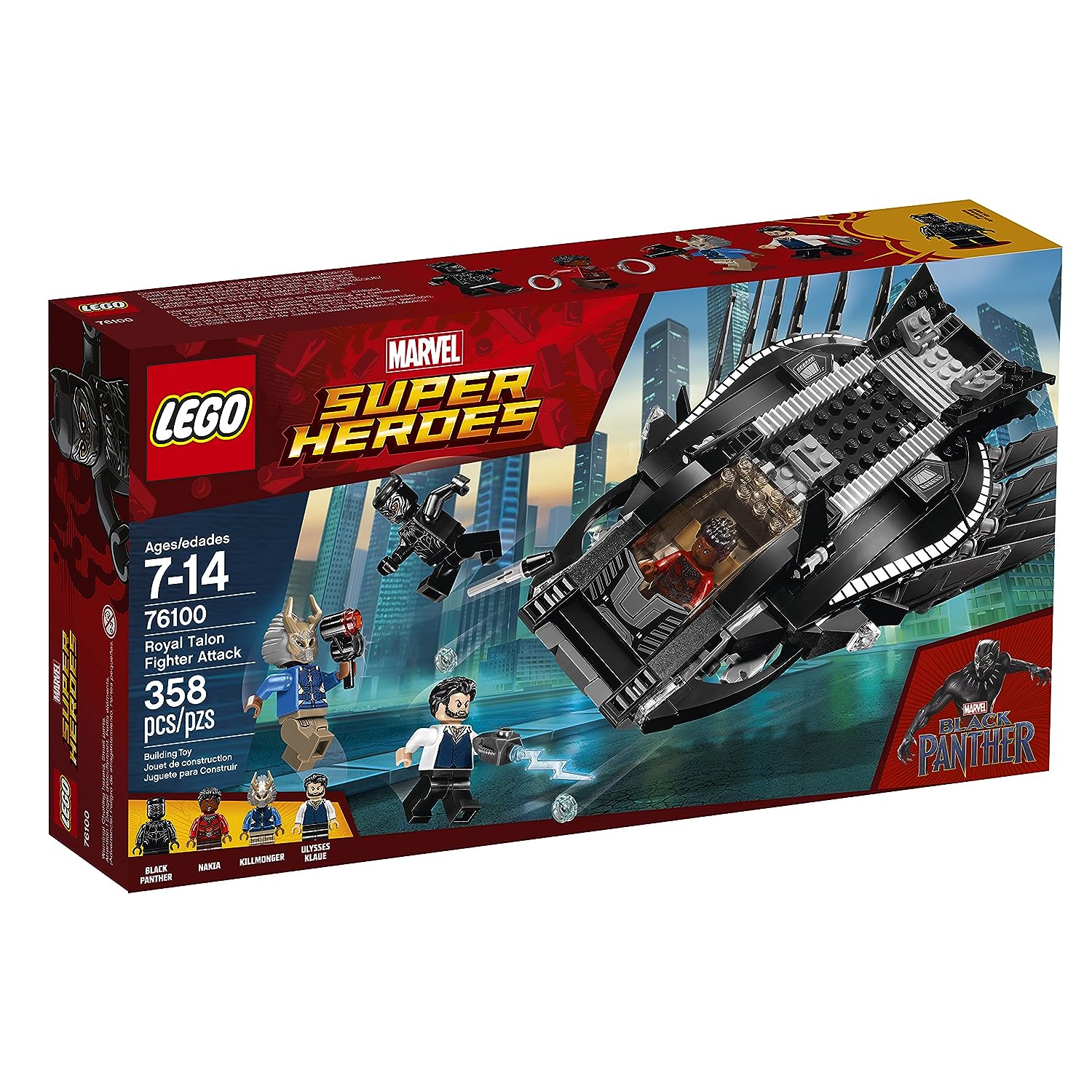 If you’re looking forward to the LEGO Marvel Super Heroes Black Panther sets, you can now pre-order the two sets on Amazon. Both sets will be available starting on January 1.

Team up with Black Panther and Okoye in a Rhino Face-Off by the Mine against masked super villain Killmonger. This LEGO Marvel Super Heroes set features a posable rhino figure with stud shooters and a rail track with moving mining cart. Tip the mining cart or activate the rail track’s explode function to knock over the cart and spill the vibranium. This exciting set includes 3 minifigures.