A LEGO Brickumentary Available on Blu-Ray/DVD on November 3rd 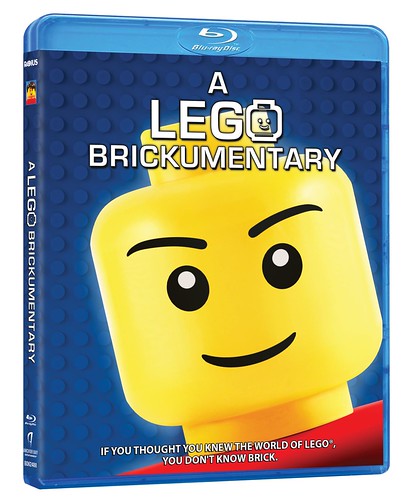 formats. If you didn’t have a chance to see the movie in previous screenings or in select theaters, you can now watch it from the comfort of your home. The movie will be available on November 3 and you can now pre-order it on Amazon

. Check out the press release below. 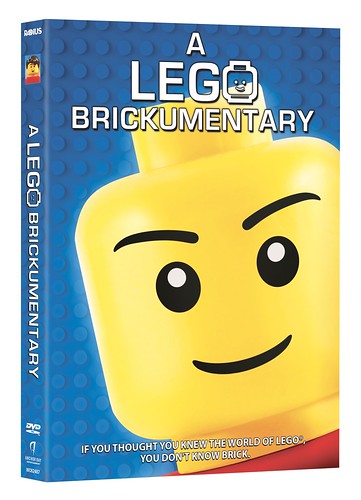 BEVERLY HILLS, CA. – August 18, 2015 – If you thought you knew the world of LEGO®, you don’t know brick. Step into the amazing real-life world of the global phenomenon that has captivated fans of all ages, when A LEGO® BRICKUMENTARY comes to Blu-ray™ and DVD on November 3, 2015. Directed by Oscar® winning Director Daniel Junge (2012 Best Documentary, Short Subjects Saving Face) and Oscar Nominated Director Kief Davidson (2013 Best Documentary, Short Subjects Open Heart); and narrated by Jason Bateman, the film takes us on a journey through the LEGO® brand…like you have never seen before.

A LEGO® BRICKUMENTARY is the first official documentary about the world of the LEGO® brick and follows the evolution of the billion-dollar franchise, delving into the impact of LEGO® and its fans around the world. Suitable for “kids” of all ages, the film explores the brick that has captured imaginations for generations and look at the fundamental question – is it a toy or

A LEGO Brickumentary Premieres in Select Theaters and iTunes Tomorrow 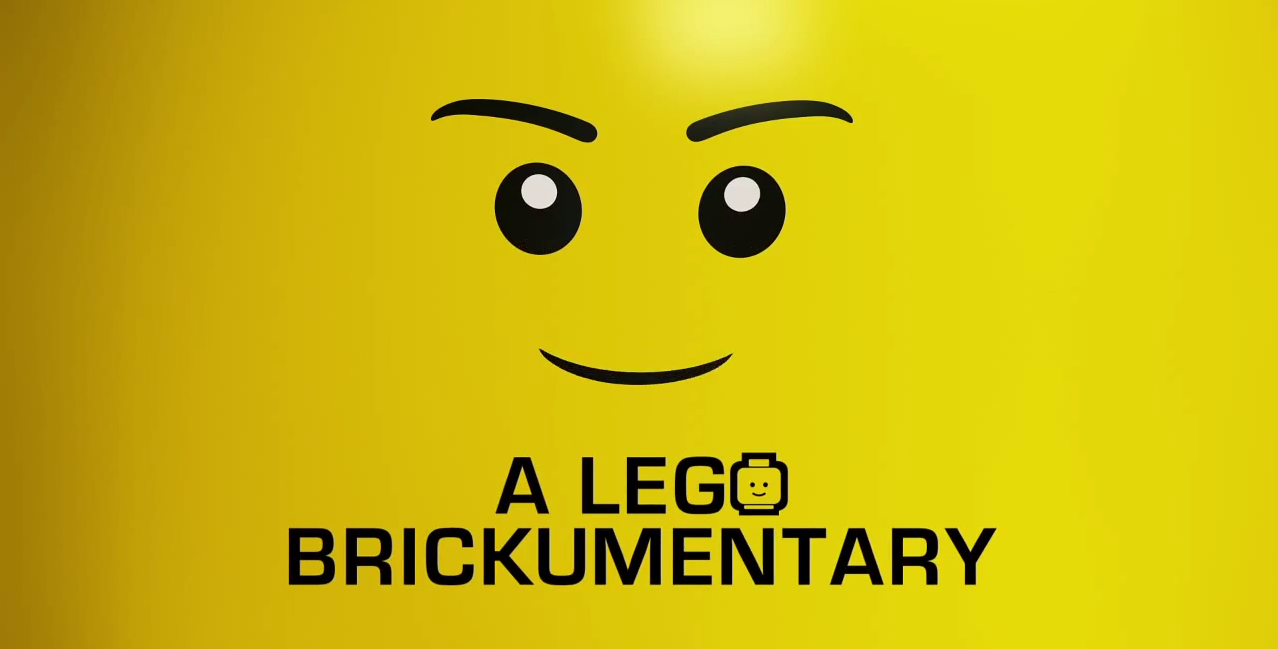 Tomorrow marks the premiere of A LEGO Brickumentary in select theaters nationwide as well as on iTunes. LEGO fans had the chance to check it out during san Diego Comic Con earlier this month and many people came out enjoying it. Various theaters will also have MOCs set up by local LUGs so you can also check out some cool builds and the movie at the same time. I’ve already watched a special screening of it in early June and it’s a pretty fun movie. Check your local listings to see if A LEGO Brickumentary will be available in an area near you. If not, iTunes has you covered as well.

I was recently invited to watch a special screening for A LEGO Brickumentary which will be hitting theaters on July 31, 2015. I won’t talk too much about it but if you’re a fan of LEGO, this documentary is a definite must watch movie. Without spoiling too much, it takes you through the company’s history and its impact on the worldwide culture. Jason Bateman did a great job in narrating it which includes some humor as well. There are also plenty of interviews and stories about different AFOLs whom you may heard of like Jamie Berard, Alice Finch, Nathan Sawaya, and many more. It’s was cool to see some personal friends in the movie as well like Joe Meno and Tommy Williamson.

A LEGO Brickumentary was initially shown at the Tribeca Film Festival in 2014 and it was well received by critics and the movie was eventually picked up by RADiUS-TWC. I’d like to thank Liza from MPRM for reaching out and allowing me to watch the advance screening of the movie. Again, A LEGO Brickumentary will be in theaters on July 31. Check out the trailer below if you haven’t seen it yet.

Oscar winning Director Daniel Junge and Oscar Nominated Director Kief Davidson take us on a journey through the LEGO universe…like you have never seen before. They explore the brick that has captured imaginations for generations and look at the fundamental question…is it a toy or something more? A LEGO® BRICKUMENTARY delves into the extraordinary impact of the LEGO brick and the innovative