Andy/Bugdroid the Android by Google 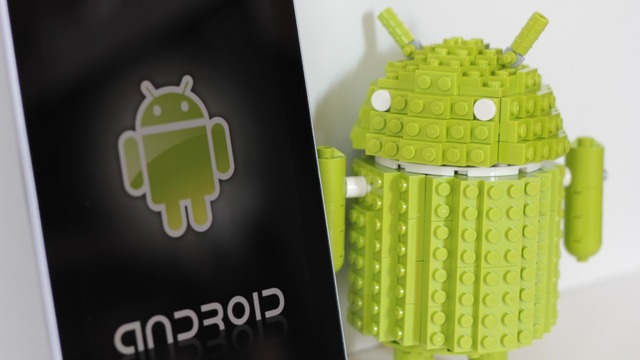 The Andy/Bugdroid the Android by Google on by GLHTurbo has achieved the 10000 supporters needed on LEGO CUUSOO to be reviewed by the LEGO Jury. If you’ve used an Android smartphone, you’ve may have seen this little guy on your phone before. As I said before, I would love for this set to see the light of production. The project now qualifies for the Spring Review. The Legend of Zelda project now becomes the highest supported project on CUUSOO. The deadline for the Spring Review is March 4th so there may be a couple more sets joining the Bugdroid in Spring Review. Congratulations to GLHTurbo for this great achievement. Read the official LEGO comment below:

Congratulations to GLHTurbo and all of the supporters of this LEGO® CUUSOO project. Google™ Android™ fans have spoken. We’ve heard loud and clear that you want to be able to make your own Andy out of LEGO bricks. So, we’ll get to work considering the possibility!

What happens now?
This project moves from the Idea stage to the Review stage. A LEGO Review Board composed of designers, product managers, and other key team members will examine the idea. We’ll build concept models and determine if the concept meets our high standards for what it takes to be a LEGO product, including playability, safety, and fit with the LEGO brand. Every LEGO product goes through a process like this and must