The new LEGO Ultra Agents game is now available on iTunes for Apple iOS users. The free-to-play game puts you as an Ultra Agents and you have to find clues and solve mysteries in Astor City. Play through six episodes featuring all the Super Villains of the theme such as Infearno and Toxikita to name a few. Learn more about the world of Ultra Agents with the game and there may be a secret about the future of the Ultra Agents theme. Check out my review of the Android version and you can download it on Google Play.

. This mobile version of the game combines all six movies in the Star Wars saga into one convenient app. After the app is downloaded, Star Wars: Episode 1 The Phantom Menace story mode is free to play and any subsequent content will be available for purchase or you can just download the whole complete saga for $14.99. There are 120 characters to unlock including some of the most well-known characters in the Star Wars Universe to use in 36 levels. The game requires iOS 6.0+ and is compatible with iPhone 4, iPhone 4S, iPhone 5, iPhone 5c, iPhone 5s, iPad, and iPod touch

Since its debut to console and handhelds in 2007, fans everywhere have enjoyed the award-winning LEGO Star Wars: The Complete Saga and now they can travel to distant galaxies far, far away as they play through their favourite moments from the films on-the-go.

“We are very proud and excited to make our acclaimed LEGO Star Wars: The Complete Saga available to iOS players,” said Tom Stone, Managing Director, TT Games, Publishing. “With hundreds of character customisation options, a plethora of puzzles to solve, 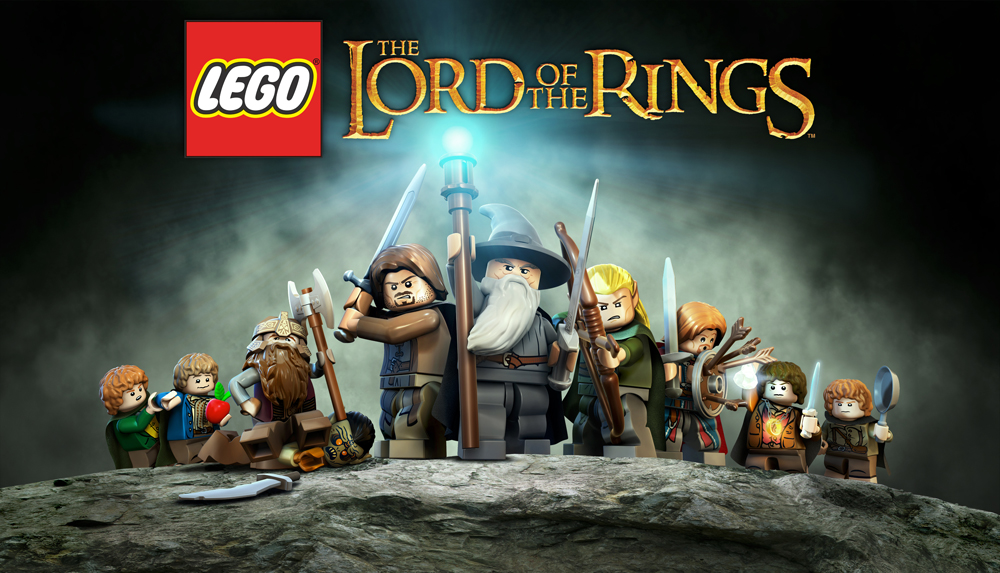