Amazon.co.uk has listed the new LEGO City summer 2014 Arctic sets for pre-order. This sub-theme makes its return this year after last being released in 2000.

Search for the secrets of the ice with the super-cool LEGO City Arctic Snowmobile! Venture out into freezing polar conditions with the explorer in his specialist Arctic gear. Crack open the huge ice block with the axe to reveal the mysterious crystal inside. Use the walkie-talkie to report your discovery, then load the ice and crystal onto the sled and return to base camp to conduct more tests. Includes an Arctic explorer minifigure with assorted accessories.

Reach the remotest destinations with the LEGO City Arctic Ice Crawler! This super-robust utility vehicle has multiple lights and tracks to cope with icy terrain, plus a radar and antenna to maintain contact with the support team. Help the Arctic explorer to uncover the secrets of the ice with the pickaxe and circular saw. Lift exciting discoveries safely onto the truck using its powerful rotating crane and drive back to base camp. Includes an Arctic explorer minifigure with assorted accessories.

Provide aerial back-up for an expedition of discovery with the cool LEGO City Arctic Helicrane! Head out into the wild with the Arctic explorer on a husky sled equipped with a camera, light and radar screen. Scan the huge ice block for hidden crystals frozen inside and then 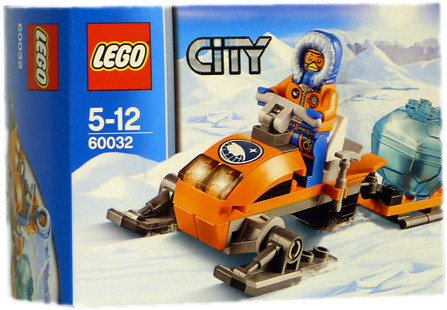 Kockamania.hu has provided some of the box art of the new LEGO City Arctic sets. You are now able to clearly see some of the details of the sets. 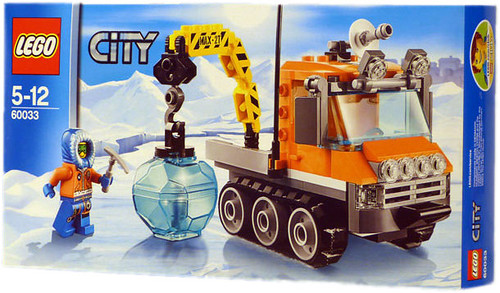 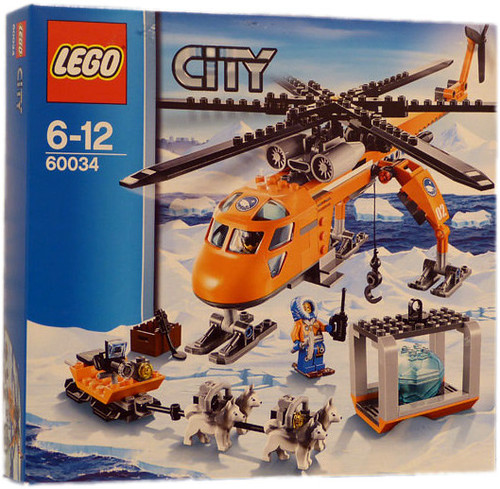