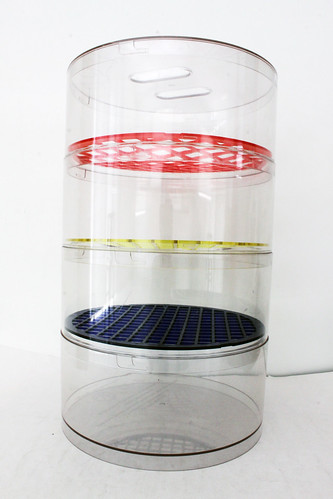 A few years ago, LEGO released the Sort and Store (5001125) which was shaped like a minifigure head that allows you to shake the head to sort your bricks. This allows you to theorically sort your large, medium, and small bricks into their respective trays.

After about a year on the market, the LEGO Sort and Store was retired and no official LEGO product has had that feature since. Since then a fairly new third-party company called Blokpod has released a new product that has a similar design and use as the Sort and Store. However there are some differences between the two. First is the transparent case. You can actually see your bricks and how they get sorted when you shake it. Another difference is that it is larger and contains four compartments for even more storage capacity. 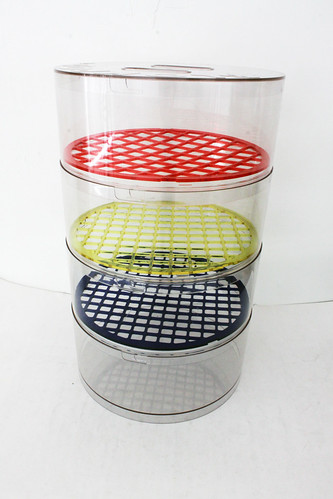 With Blokpod, you remove the trays by turning them clockwise instead of anticlockwise as the instructions say and vice versa to lock them in place. The plastic is pretty stiff when you first use it but they loosen up once you open it up more. They are modular so you can add more or less to your liking. 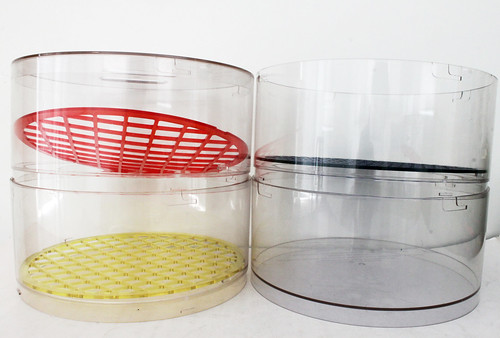 Again, the premise of the Blokpod is the same as the old Sort and Store. You pour in your bricks and at the top and give it a good shake. The smallest pieces theoretically are supposed to fall to the bottom while larger pieces are supposed to stay in the higher levels. As you can see, some of the … Continue