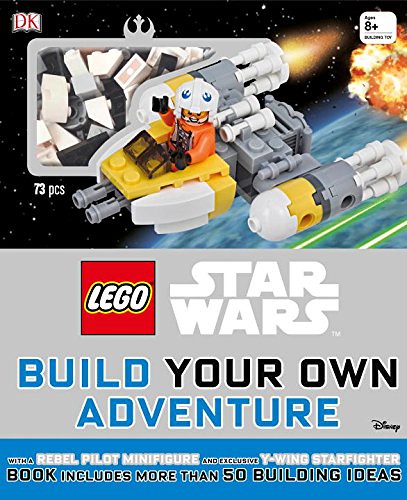 A book with bricks that inspires kids to build, play, and learn, LEGO® Star Wars™: Build Your Own Adventure combines more than 50 inspirational ideas for building with enthralling story starters from the world of LEGO Star Wars.

Organized into five chapters based on different planets in the Star Wars universe, readers will use their builds to break prisoners out on Cloud City and spy on the Imperial Army on Endor. Model ideas will inspire readers of various ages and abilities, with an appropriate mix of easy, medium, and harder builds.

LEGO Star Wars: Build Your Own Adventure will get kids inspired to build and play out adventures of their own, and it comes with bricks and instructions to build an exclusive LEGO Star Wars model to add to their collection.

The other book is called LEGO City: Build Your Own Adventure. The set that will be included is a Fire Truck and it comes with a Firefighter minifigure. The has the same premise as the previous book and it gives you ideas on on how to create stuff for your City. 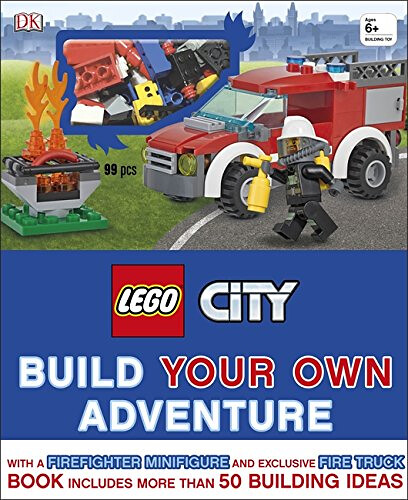 A book with bricks that inspires kids to build, play, and learn, LEGO®