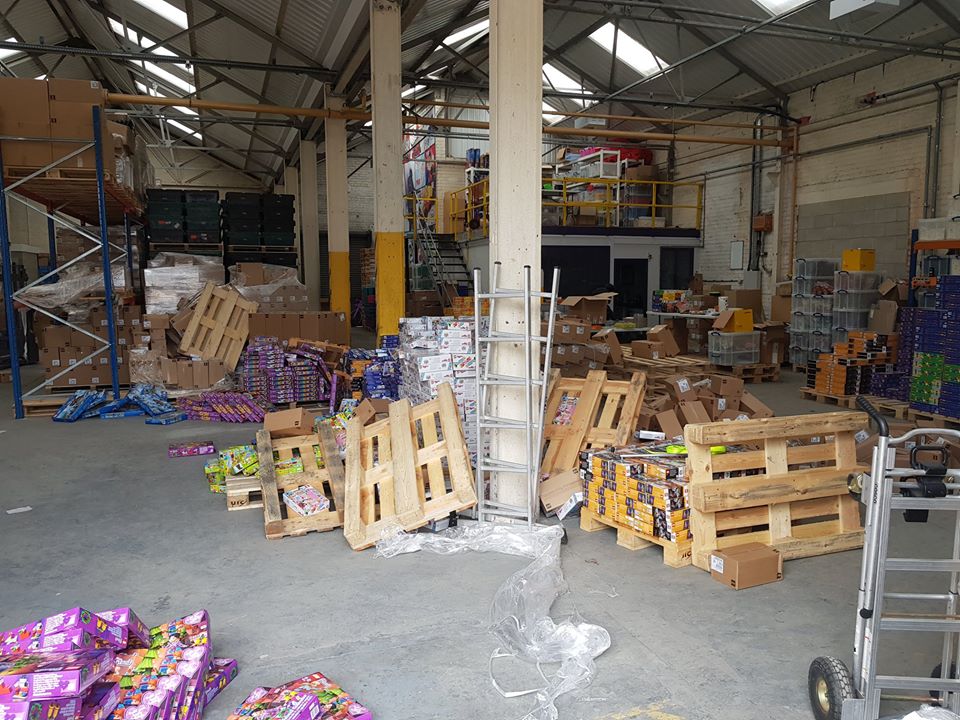 A few days ago, Fairy Bricks, a charity in the UK that gives LEGO to children in hospitals, was a victim of a robbery at their headquarters. As you can see in the picture above, the place was ransacked and there were a number of LEGO sets that were stolen. The perpetrator(s) cut through a metal sheet from the outside to get in. Also their van that is used to deliver the sets was also stolen but it has since been returned. This isn’t the first time that Fairy Bricks has been robbed as their van was broken in a few years ago.

If you’re in the UK, keep an eye out for the following sets which were stolen in large quantities. If you have any information, please contact Fairy Bricks or the West Yorkshire Police.

Update: LEGO has tweeted that they will be working with Fairy Bricks to replace the sets as soon as possible. 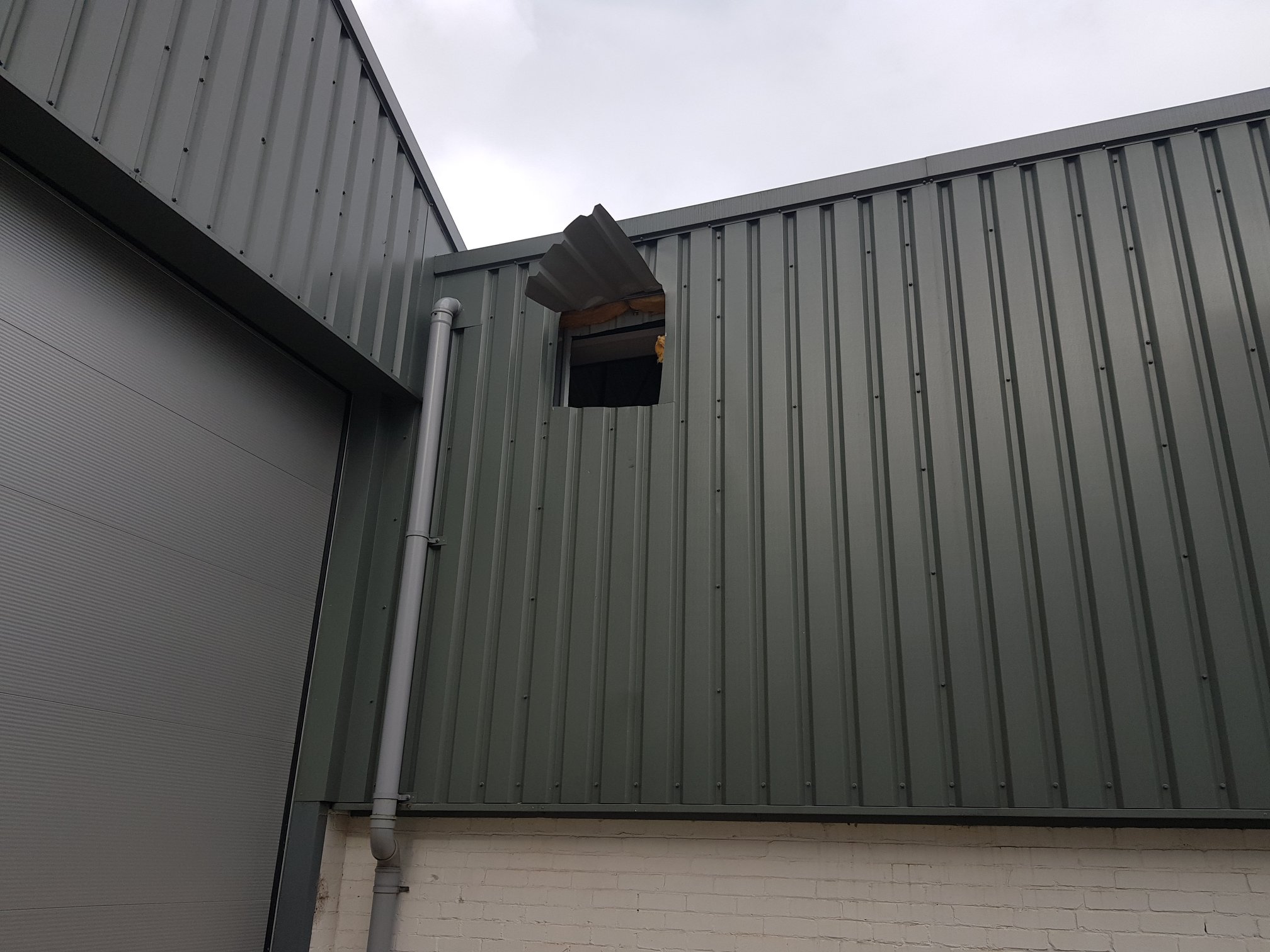 We were devastated to hear this news and are doing everything we can to help @fairybricks in these difficult times. We will work to replace the sets as soon as possible❤️ https://t.co/pE8qaT7Jag

When you make a

A piece of sad news as our friends over at Fairy Bricks in the UK has reported that their van was broken into last night and a number of LEGO sets that were in the van for donations were stolen. It appears that were and probably have been targeted for a while as about 2,000 of the LEGO Seasonal 24-in-1 (40222) sets were stolen from their gated office area. The side door was pried open probably with a hydraulic tool. The set in question is from last year’s LEGO promotion which is shown below.

Most likely the people who stole the sets will be trying to get rid of them probably at a cheap price so if you see anything that’s out of the ordinary, please contact the Yorkshire Police via 101 quoting 13170537540.

This is a very unfortunate time because the holidays are just around the corner and many children will not be getting something that will make them a bit happier. If you’re not familiar with Fairy Bricks, they are an UK charity that provides LEGO sets to kids at local hospitals and hospices. You can help support Fairy Bricks by donating directly to them but more importantly, please share this post to help them find the perpetrator(s) behind this horrible event.