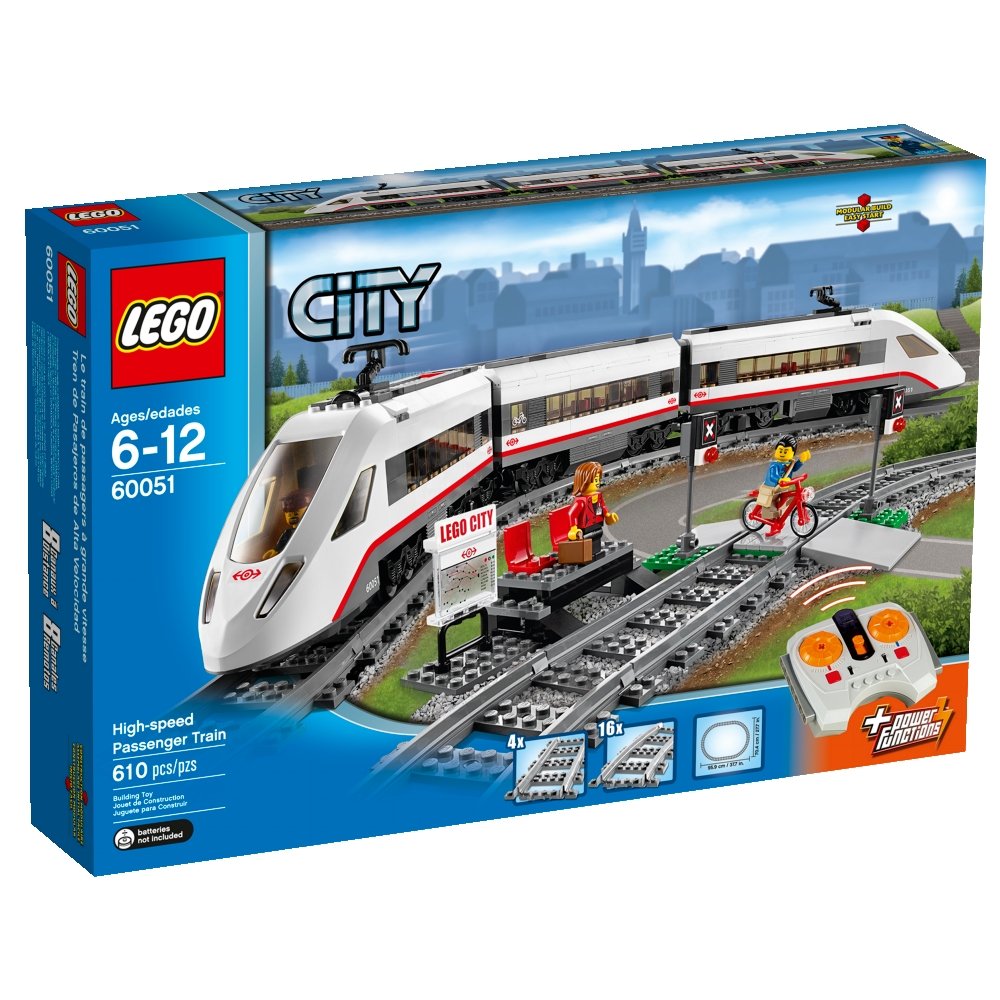 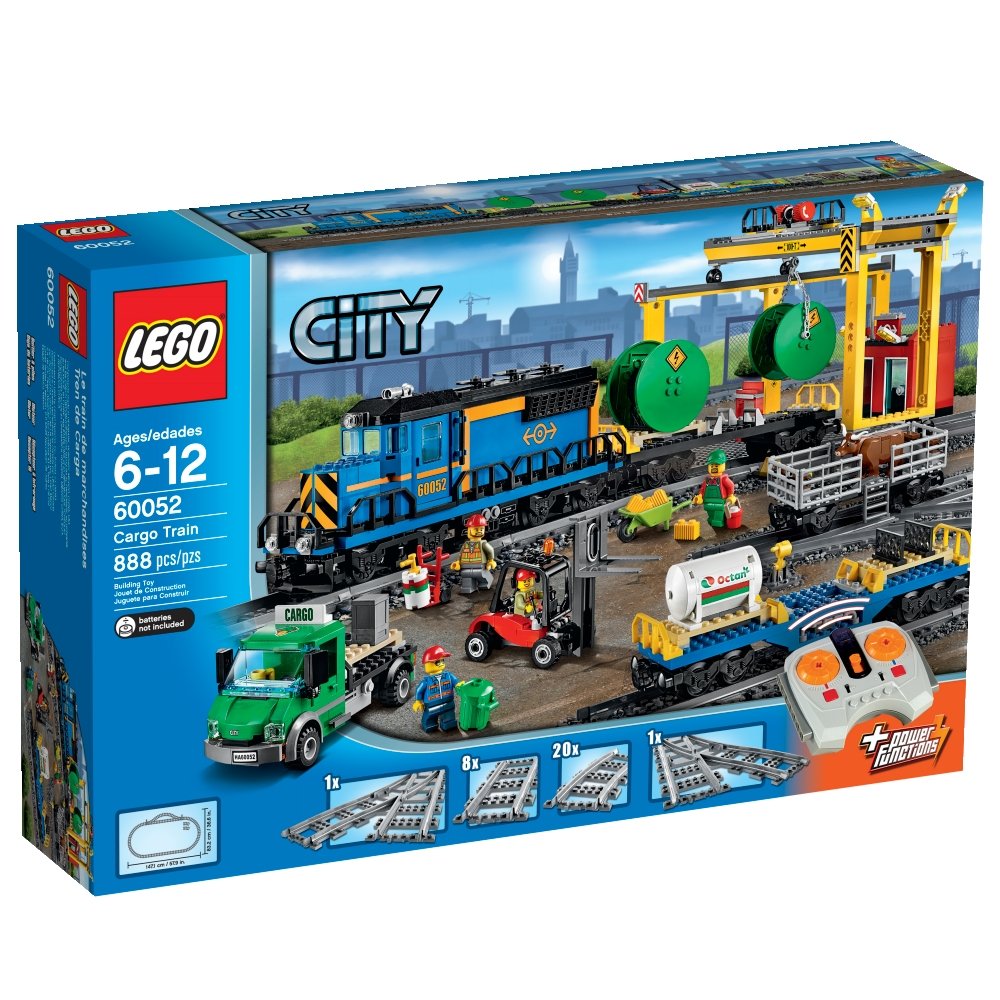 Continuing with the reveals of the summer 2014 official images of various LEGO sets, Amazon.co.uk is back with images the LEGO City and LEGO Creator themes.

Take a taxi to the busy LEGO City Train Station, a place that never sleeps! On arrival, go up the stairs and through the opening doors. Check the time on the large clock hanging from the roof and the map of train services by the ATM. While you wait for your train, browse around the shop selling LEGO City products. Feeling hungry? Head to the kiosk and order a croissant or pizza and a drink from the menu signs hanging above the desk. Then take a seat on the clean platform, enjoy your snack and relax. Includes 5 minifigures: conductor, chef, taxi driver and 2 travelers.

Travel around the city in no time with the motorized LEGO City High-speed Passenger Train! Operate the 8-channel, 7-speed infrared remote control to power around the curved tracks at top speed. This streamlined, super-efficient train has a high-speed front profile and electricity contact points on top. Lift off the roof of the front car to place the driver inside at the cool dashboard and open the passenger cars to access the seats and tables. Wait for the train with the traveler at the way station, and pedal safely across the crossing with the cyclist once the train has gone past. Includes 3 minifigures: train driver, traveler and

Legomilk over on Eurobricks has found a video on YouTube by HobbymediaIT of the new LEGO City train sets. There’s no word on where the video is from but I suspect it was taken the 2014 Nuremberg Toy Fair. Check out the video below.

Browse the shops while you wait at the busy LEGO® City Train Station!

Get around LEGO® City fast in the High-speed Passenger Train!

LEGO retailer Kiddiwinks has provided some details of the new Summer 2014 LEGO City sets including the Arctic sets. Again, there are no images but there set descriptions and piece count.