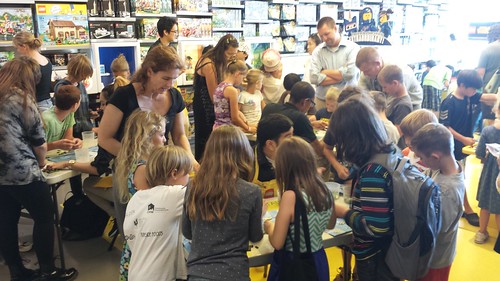 Today was the June 2014 Mini Monthly Build at my local LEGO Brand Store and this month’s build was the Jet Ski (40099). Before the event started, due to the increasing popularity at my store, there was a new strategy implemented to reduce the overcrowding. Instead of kids lining up and waiting their turn to build the set inside the store, they were given a time slot and can do whatever until their specified time has arrived. This new strategy seemed to go pretty smoothly as there was not a whole line of people waiting outside for their turn to build which meant less crowding. Also while at the event, I met a couple of younger fans who requested to take a picture with me (that’s a first). It was unexpected but it was also a pretty cool experience as well.

On to the Jet Ski itself. It’s a simple 33 piece set with no real special pieces or techniques to build it. It was a straightforward build and it comes together quite well at the end. The JetSki can also fit a minifigure which is an interesting trend for this year’s mini builds. The Helicopter (40097) from April could also fit a minifigure as well.

Overall, the Jet Ski is a nice addition to the mini monthly build event. Next month’s build is a beach with a generic white surfboard! The surfboard alone will be one of the cooler parts included in the set. 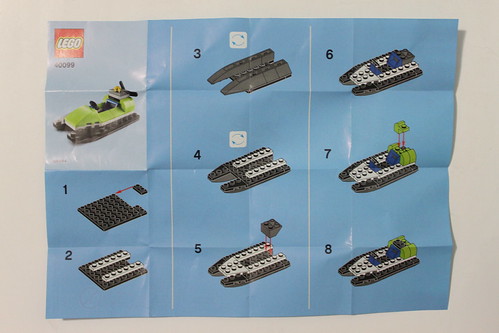 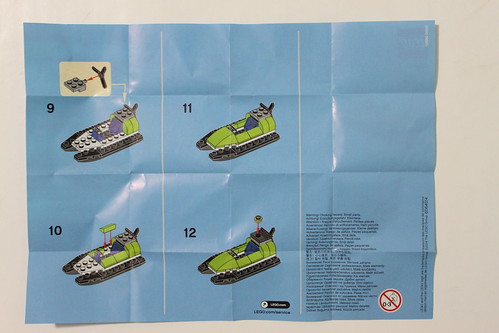 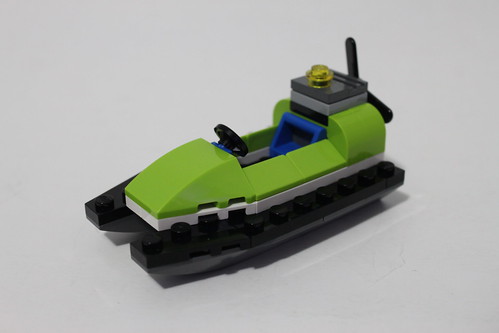