I recently received a copy of LEGO Space: Building the Future by Peter Reid and Tim Goddard from No Starch Press. Over the past week, I had a chance to read it and I literally couldn’t put it down. Although I don’t know Peter and Tim personally, I’ve been familiar with their contributions to the LEGO community including Peter’s recently released LEGO Ideas Exo Suit (21109)

. LEGO Space: Building the Future is a very nice hard cover book that consists of 216 fully illustrated pages which retails for $24.95. 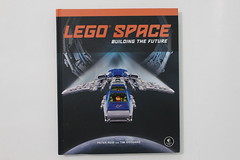 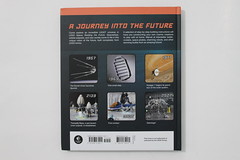 LEGO Space: Building the Future is not your ordinary book that showcases just models of spaceships but it is a story that pays tribute to many of the LEGO Space themes like Classic Space, Blacktron, Ice Planet, and Space Police with a wide variety of different kinds of builds. The book is written in past tense as if was a history of events that happened from the early days of space exploration to the colonization of the moon to reaching first contact with another species and beyond. All the themes mentioned above and are nicely represented and their roles are thoroughly explained throughout the book. 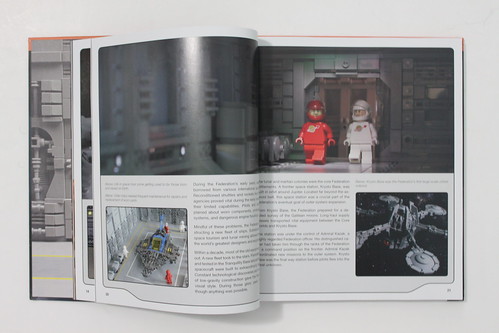 The first part of the book begins with an overview of actual space travel from the launch of Russia’s Sputnik, to Neil Armstrong landing and stepping on the moon, to the NASA Curiosity Rover exploring Mars. During this chapter, there are some LEGO builds to represent these events. 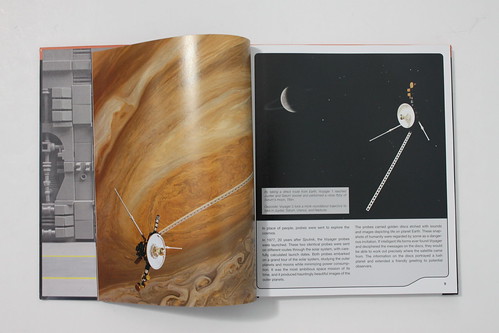 Not only are you just reading the story, you can also build … Continue