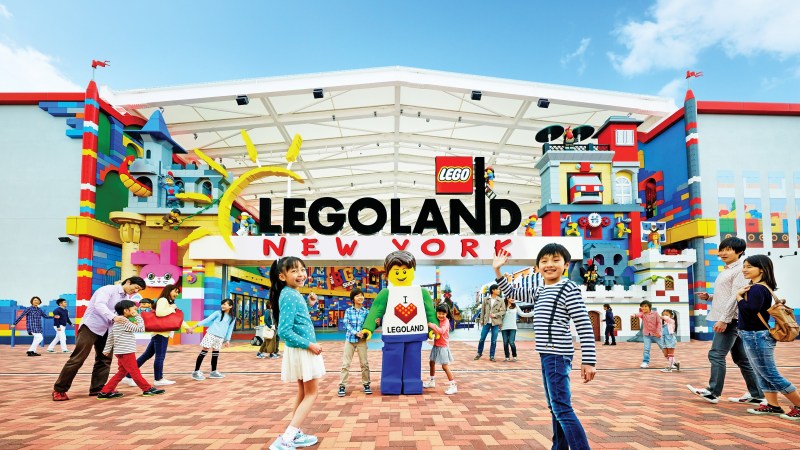 It has been announced that the grand opening of LEGOLAND New York this summer has been delayed until 2021. Obviously with the coronavirus situation still not anywhere close to being contained, it’s clear that it would be a bad time to open up an amusement park with hundreds of thousands of people in a single place. LEGOLAND New York was slated to be open on July 4 in Goshen, New York.

In adherence to the evolving restrictions and guidance of the CDC and state and local governments in response to the coronavirus pandemic, we are delaying the opening of LEGOLAND® New York Resort until 2021.

This move is consistent with the closure of venues and postponement of events worldwide. In this unprecedented and challenging time, nothing is more important to us than the health, safety and security of our guests.

If you have purchased an annual pass or single-day ticket, we will honor it when we open in 2021. Please click one of the links below for further information, and email any questions to [email protected] Due to high volume, replies may be delayed, and we appreciate your patience.

We will continue to monitor the situation in close communication with state and local authorities. Further updates will be provided here on our website, via email, and on our social media pages.

We are grateful for your support and we can’t wait to build unforgettable memories with you and your family in 2021.

Merlin Entertainments has officially announced that the grand opening for LEGOLAND New York will be on July 4, 2020. There will be more than 50 rides, shows, and attractions packed into 150 acres that is separated by seven themed “lands.” Annual passes will start at $119.99 and single day tickets start at $62.99.

After Varney officially announced that LEGOLAND New York will open in 2020, more than 30,000 LEGO bricks were dumped onto the stage by construction vehicles and 1,500 balloons cascaded from the ceiling much to the delight of local school children in attendance.

“We have spent a lot of time building relationships in the community, listening and responding to concerns, and we are looking forward to building a theme park that will enhance the community and be a tremendous neighbor,” said Varney. “I am honored to announce LEGOLAND New York is officially moving forward.”

After more than a year of public meetings and hearings in addition to a thorough and transparent review process by officials, LEGOLAND New York has been granted conditional approval of its