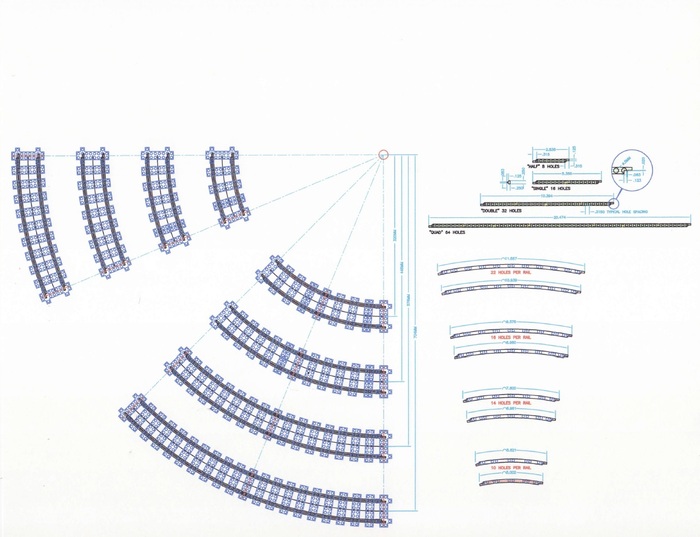 If you’re a fan of LEGO Trains, then ME Models has something that might be of interest to you. They have a Kickstarter project going that is a fully functional model railway system that compliments the current LEGO Trains product line. ME Models is a company that produces custom LEGO building kits and specializes in houses, businesses, and various vehicles.

The project that they propose is a rail system that expands on the LEGO 9-volt system. They have created a fully functional rail system that is available in different lengths and curves that uses both metal and ABS materials.

The Kickstarter project has a $79,000 goal but it currently has 22 hours left with $64,000 already raised as of this writing. For the LEGO Train enthusiast, this is you chance to support something that expands on what LEGO currently has right now. Check out more details of the ME Models Railway System here.

Update: The goal has been reached but there is still 12 hours left so there are further incentives for pledging more:

$100,000 – If the project reaches the $100,000 level, ME Models will have the ability to produce a 45 degree cross in ABS plastic. A metal version, will soon follow. For those of you pledging $49 or more, you will receive the ABS version, estimated January 20.