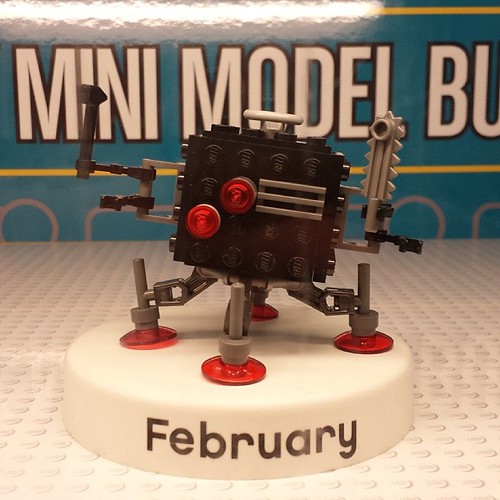 Today was the February 2014 Mini Monthly Build event at LEGO Stores. To celebrate the premiere of The LEGO Movie this weekend, this month’s build is one of Lord Business’ Micro Managers (40095). The event itself had one of the biggest turnouts ever for a Monthly Mini Build. If you’ve been to the store here at Fashion Valley in San Diego, you’ll know where Bloomingdale’s is. The line at the start of the event was already to the entrance of Bloomingdale’s which is crazy. Like other Monthly Builds, there was a limited number available for kids to take home.

The staff at the store were very cool as usual and I also got to meet some fellow readers of the site which was pretty awesome in itself. At the end of the building event, there were still a number of kids still outside waiting for their turn to come in and build. The staff had to call an audible and got everything bagged up ready for the kids when they came in and from what I saw, the execution was flawless. Although the final kids weren’t able to build it in the store, they were still given one to take home. Despite the unexpected huge turnout, it was another successful Monthly Build. It was estimated that around 50% of the people who showed up were new families to the Monthly Build event. Check out some images that were taken at the event below. 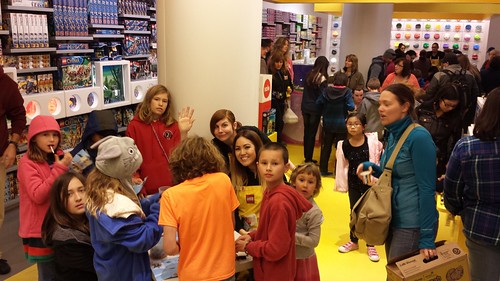 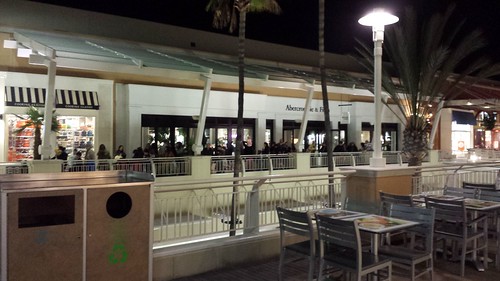 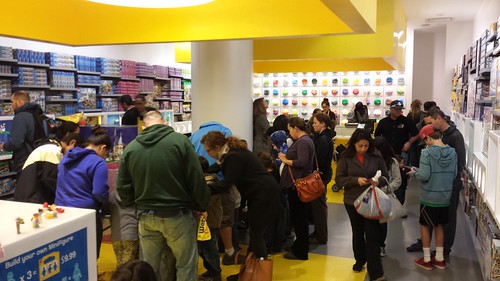 Today at my local LEGO Store, there was a preview of the February’s Monthly Mini Model Build which is the Micro Manager from The LEGO Movie. It looks larger than the snowplow that we got for this month. I’m looking forward to getting this little guy next month to add to the growing army of Micro Managers. As usual, quantities are limited with the event to about 250 per store so head there early to get in line to build one of these guys.