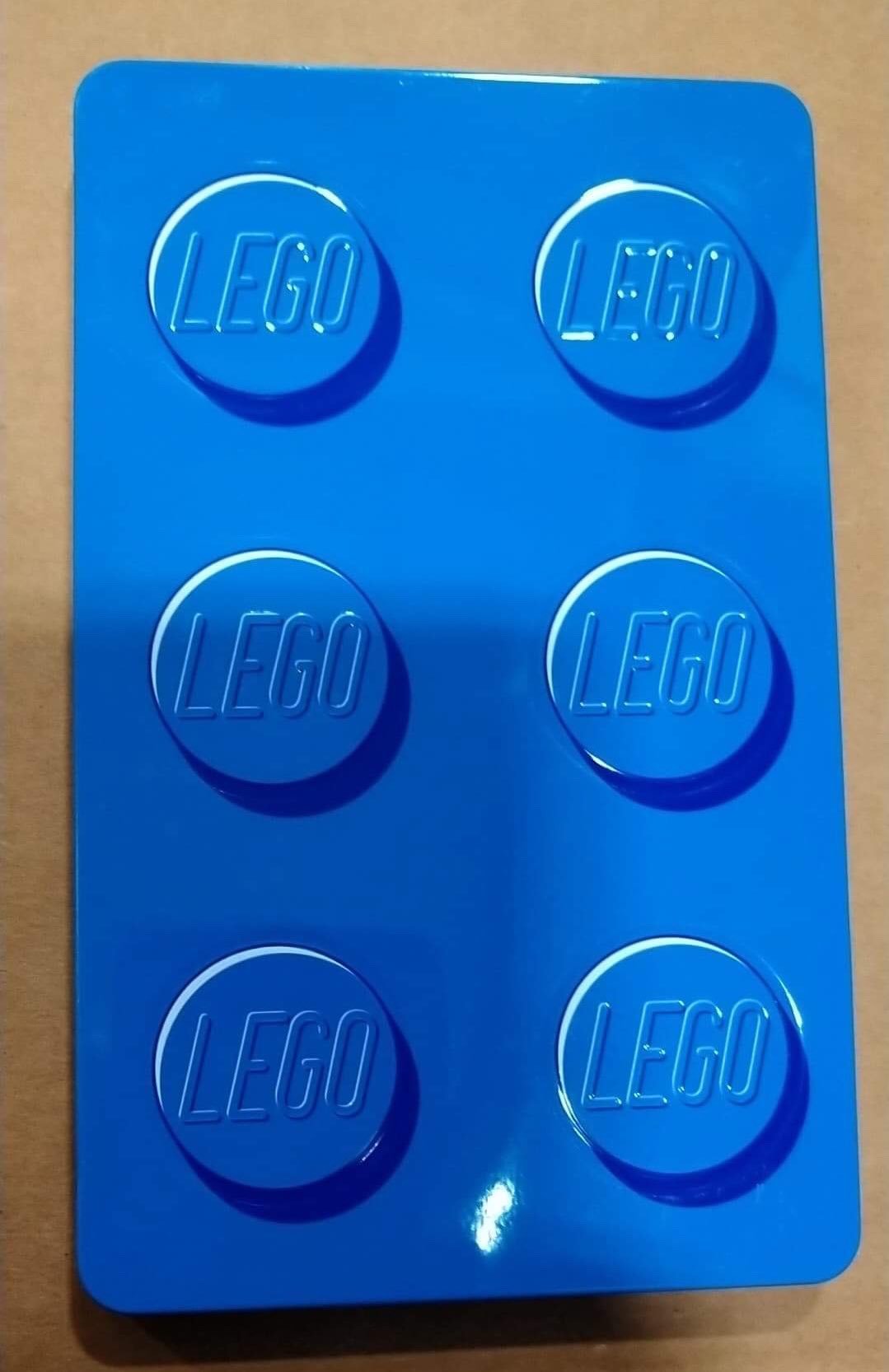 The past few days I’ve been sent messages regarding a new exclusive LEGO Nintendo Switch steelbook that is supposed to be available at Best Buy. I don’t have any concrete details but people have been saying that you can get it for free with a purchase of two LEGO Nintendo Switch games. I’ve also heard that it might be sold separately as well for $19.99. I didn’t see anything about the promotion in the weekly ad so I can’t say for sure when it will be available so it’s up to you to check if your store has it or not. 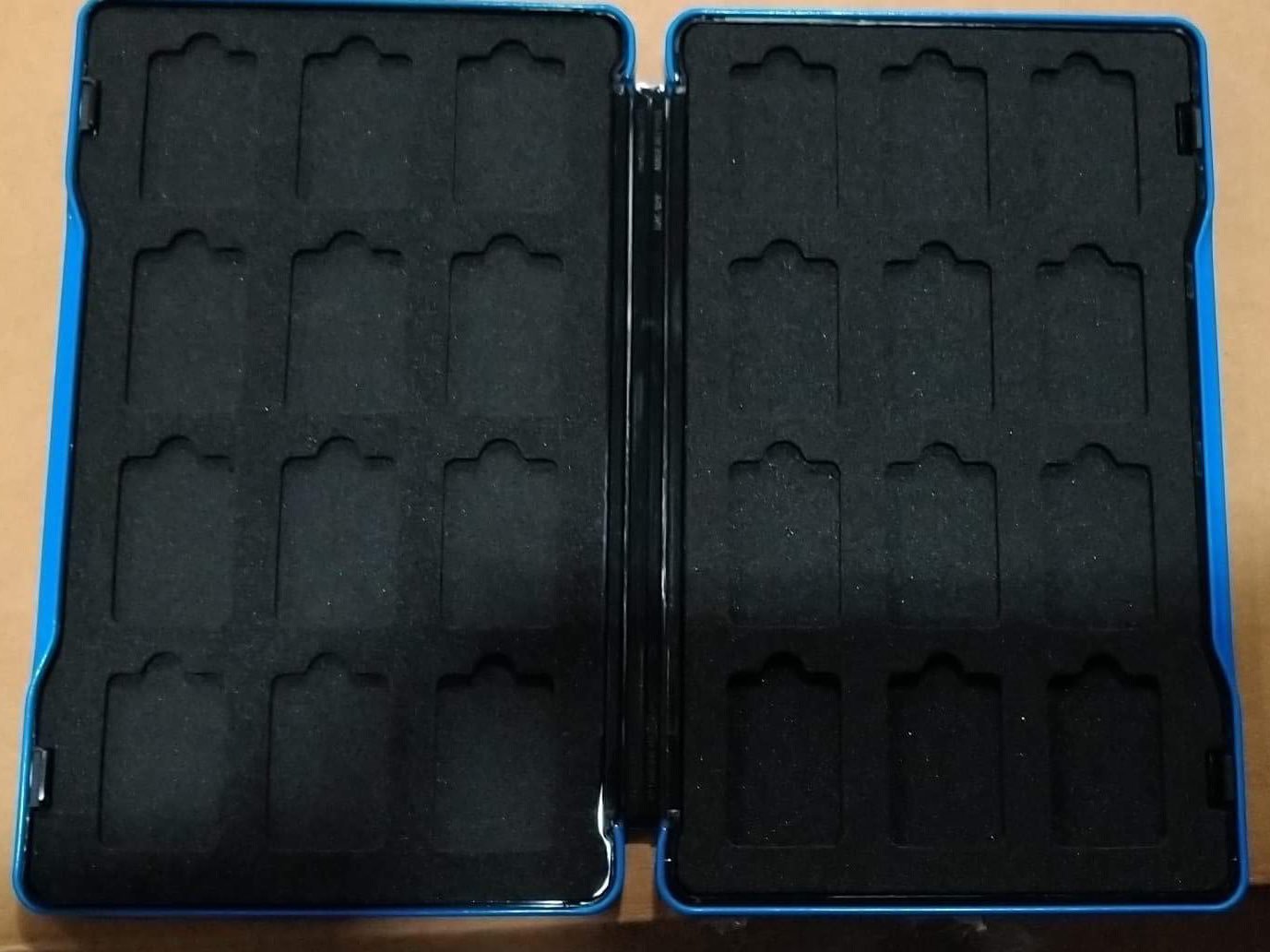 LEGO Worlds has officially launched the game on the Nintendo Switch. The game has been available on other consoles and on PC but fans on the latest system can now also enjoy it. Check out the launch trailer and press release below.

Burbank, Calif. – September 5, 2017 – Warner Bros. Interactive Entertainment, TT Games and The LEGO® Group today announced that LEGO® Worlds, a galaxy of imaginative worlds made of digital LEGO bricks where players can explore, discover and create together, is now available for Nintendo Switch™. The physical version, priced at $39.99, includes two bonus packs of premium DLC – the recently released Classic Space and the upcoming Monsters. The digital version, priced at $29.99, includes the base game with the DLC available for sale separately on the eShop for $3.99 each. Both premium DLC packs will be available on all other platforms.

“We’re so pleased to be able to bring the fun and creativity of LEGO Worlds to Nintendo Switch,” said Jonathan Smith, Head of Production, TT Games. “The game looks fantastic, in both TV mode and handheld mode. Having the power not only to build whatever you want, but to play with it wherever you go, feels truly awesome!”

In LEGO Worlds on Nintendo Switch, players can embark on creative adventures and uncover hidden treasures in

Warner Bros. Interactive Entertainment has released the teaser trailer for LEGO Worlds for the Nintendo Switch. It will be released on September 5 and if you purchase the $39.99 physical copy, it will have two bonus DLC packs included, Classic Space and Monsters. You can also go the digital way and save $2 if you buy the DLCs separately.

Warner Bros. Interactive Entertainment, TT Games and The LEGO Group released a teaser trailer in anticipation of the LEGO Worlds Nintendo Switch launch on September 5. Pre-orders are currently available for both the physical and digital versions.

LEGO Worlds is a galaxy of imaginative worlds made of digital LEGO bricks where players can explore, discover and create together. The game is currently available for PlayStation®4 computer entertainment system, Xbox One, and STEAM.

Nintendo has put out the product page for LEGO City: Undercover for the Switch and there are some new details about the game. As reported before, this remastered version is not exactly a straight port and there is new information about it that supports the claim.

If you look at the game details, it states that it will now have two player co-op which is what fans wanted from the first game. It does not say online co-op so we’ll still have to see about that. That also takes us to the gameplay since, it doesn’t say if the co-op is in the Story Mode or in Free Roam. If it’s in the Story Mode, there might be changes to the game play since you don’t want both players doing the same puzzles.

At the very bottom of the product overview section, you can see that it states there will be secret Nintendo cameos for this version of LEGO City: Undercover. There were Nintendo cameos in the original game but hopefully we’ll see something different. Fans would definitely want to see minifigure characters but we’ll see if that happens or not.

In LEGO® CITY Undercover, players become Chase McCain, a police officer who goes undercover to hunt down the