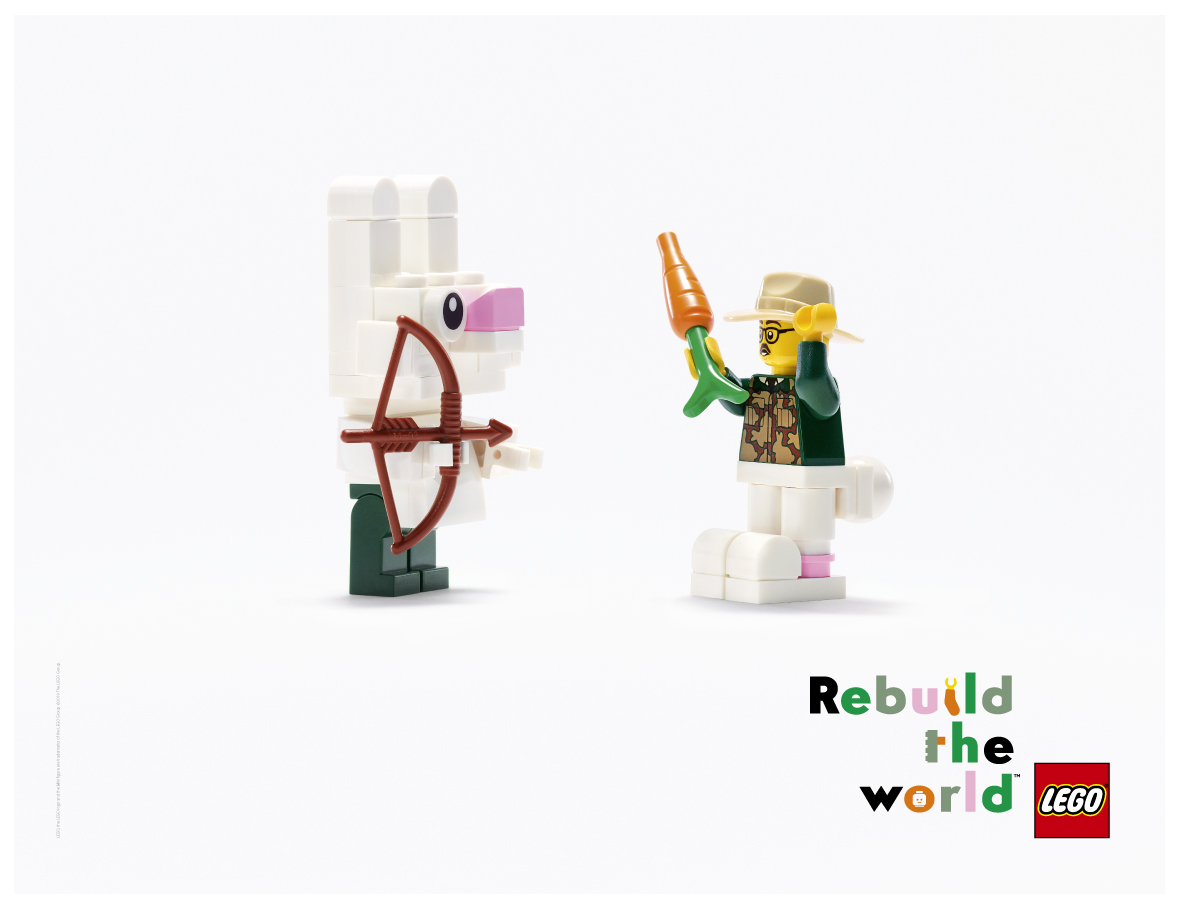 A few days ago, LEGO released a mysterious trailer for something coming soon and today they have announced Rebuild The World. It is essentially a campaign to help nurture the creative skills of the next generation.

[Billund, 17 September 2019]: Today, the LEGO Group and musician Mark Ronson launch Rebuild The World, a campaign to help nurture the creative skills of the next generation.

Over 100 children will meet Mark and other inspiring figures, such as 19-year-old David Aguilar, who built several prosthetic arms from LEGO® elements, at the LEGO House, Billund, to explore the infinite potential of creativity. Their imaginations will also be fired up in a series of workshops, where they’ll be challenged to rebuild the world they see around them.

“My whole career has been about working with brilliant, creative people and seeing where our imaginations take us. Rebuild The World, is a wonderful opportunity to help inspire the next generation of creators who will come up with their own ideas to shape the future of everything from the way we live to the music we listen to,” explains Mark Ronson.

The LEGO Group believes that every child is born with incredible creative problem-solving capabilities, but we need to act now to nurture that creativity so that it can become a lifelong skill, as the future depends on it.

Inspiring creativity is more critical and urgent than ever. The World Economic Forum Future of Jobs Report places creative problem solving in