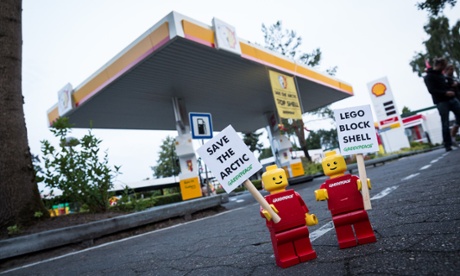 The Guardian is reporting that The LEGO Group has ended their partnership with Shell. This comes after pressure from Greenpeace and their viral video against Arctic drilling. Before, LEGO announced that the company would live up to their long term contract with the oil company but it looks like LEGO has done a complete 180 on the deal.

You can the full statement from Jørgen here. And with that, this post will be the last time that we will be reporting on it.

The Brick Fan is a participant in the Amazon Services LLC Associates Program, an affiliate advertising program designed to provide a means for sites