Just a short while ago, Disney Infinity SVP & GM, John Blackburn, announced that they have decided to discontinue the production of Disney Infinity. Their final retail releases will be coming out in the next month or two but that is it for the toys-to-life brand. As you may or may not know, Disney Infinity 3.0 was the home to Star Wars line and that’s why LEGO Dimensions didn’t have any expansion packs based on the theme. At E3 2015, Disney vice president of production John Vignocchi also stated that Star Wars will never come to LEGO Dimensions.

Does this announcement of Disney Infinity being cancelled pave way for the Star Wars franchise to come to LEGO Dimensions? If you recall, there was a rumor last year from a fairly reliable source on Eurobricks that there could be LEGO Dimensions Star Wars expansion packs coming in late 2016/early 2017.

There’s no actual correlation between today’s announcement and the rumors but who knows if there’s already a deal between LEGO and Disney/Lucasfilm to produce expansion packs for Dimensions. This could also mean that other Disney franchises could also be coming over to LEGO Dimensions. Stay tuned as I’ll definitely update if there’s any news, especially with E3, San Diego Comic Con, and Gamescom coming in the next few months.

The Brick Fan is a 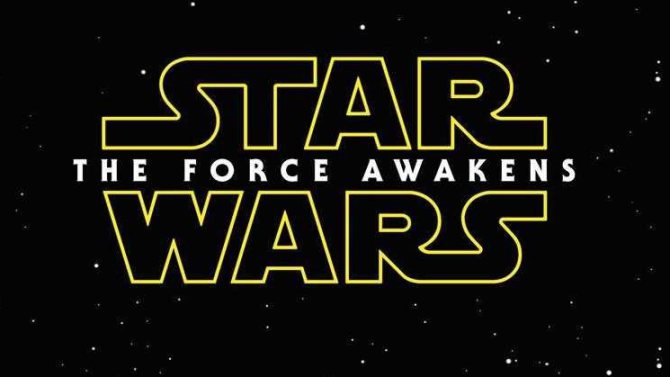 The official trailer for Star Wars: The Force Awakens came out yesterday and it didn’t take long for people to make stop-motion videos out of LEGO for it. There is actually two videos that have been made so far. The first one is from FinalFeature who took them 22 hours of work to create their stop-motion. It took them 3 hours to build the landscapes and vehicles, 4 hours to shoot 1500 frames at 30fps, and 15 hours of post production. The final product is pretty awesome and smooth at the same time. Check it out below.

The other LEGO stop-motion for Star Wars: The Force Awakens is from Snooperking. Although it isn’t as flashy as the previous video, it’s still good consider all you have to do to do a stop-motion video.

If you’ve been living under a rock and didn’t know that the trailer for Episode VII of in the Star Wars saga, has been released or you want to see the trailer again, check it out below.

LEGO Has Won the Internet with Star Wars: Episode VII Cast as Minifigures

If you’re a LEGO or Star Wars fan, then you’ve probably seen the picture that was posted this morning and has gone viral. On LEGO’s Facebook Page, they have posted a spot on interpretation of the Star Wars: Episode VII cast picture that was first released a few months ago with the caption:

It is both thrilling and surreal to start building in a couple of weeks, and we look forward to bringing this new world to life, once again (in 1/48 scale)! #LEGOStarWars #StarWarsVII

You’ll also notice some Easter eggs in the picture including Andy Serkis holding the One Ring which is a funny reference to Smeagol/Gollum from The Hobbit and Lord of the Rings. Another interesting Easter egg is the computer on the middle of the table with the dates 4-29-2014 and 12-18-2015. Hardcore fans would know that the first date is the day the Episode VII cast was announced to the public and the second date is the … Continue