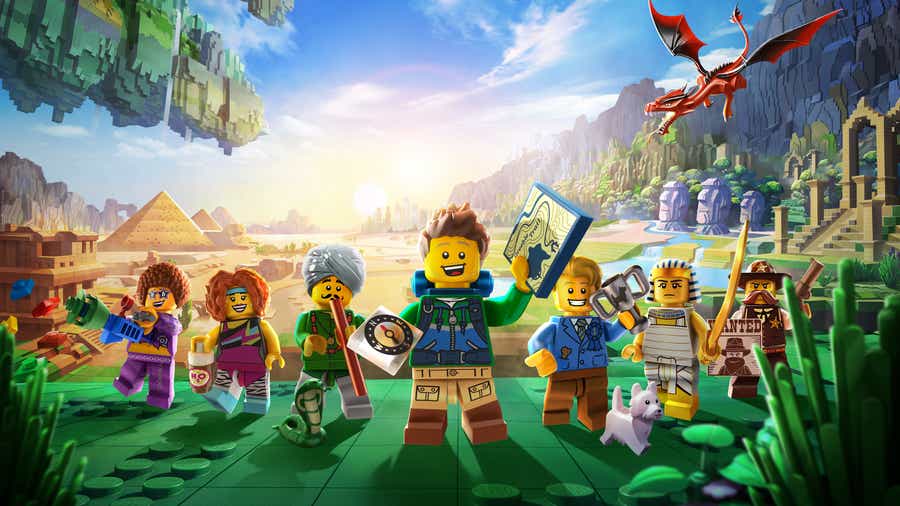 The LEGO Group and Tencent announced today that the two companies have renewed their memorandum of understanding (MoU) to further strengthening and expanding their strategic partnership in digital play experiences for Chinese children.

In the next two years, the two parties will deepen collaboration in areas including video, game and digital child safety, and explore opportunities to collaborate in areas of digital social community, intellectual property and corporate social responsibility.

Paul Huang, Senior Vice President of The LEGO Group and General Manager of LEGO China, said, “We are delighted to renew our strategic partnership with Tencent. In the past two years, we have worked closely with each other and achieved impressive results in video, game and digital child safety. What’s more important is that they have been welcomed by Chinese children and families. Through the extended partnership, we will be able to offer more creative and safe digital play experiences for children in the country.”

Steven Ma, Senior Vice President at Tencent Holdings, said, “Tencent has always been committed to safeguarding children’s digital safety and allowing them to have fun in the digital world. We are excited to be able to continue promoting children’s development through innovation in technologies. With the renewal of our partnership, we will continue to protect children’s digital safety while creating more quality digital play content for children, so as to stimulate their interests in and imagination for technology.”

LEGO has announced that they have teamed up with Tencent Games to release a new game called LEGO Cube. This is the first branded mobile for China and it is a sandbox-type game that is developed and ran by Tencent, who also runs other popular games such as League of Legends PUBG Mobile, and features LEGO bricks and properties. Releasing by the end of 2018, LEGO Cube will provide a fun and safe digital environment for kids to play in China.

Here’s something very interesting that has surfaced recently regarding LEGO video games. If you remember from a few days ago, I reported that there’s a rumor of a LEGO The Legend of Zelda video game that was supposedly planned for a Nintendo Direct announcement. People have been saying that it could be a fake rumor and I’ll leave it at that. However yesterday, Yicai Global tweeted out some cryptic images of a brick-built yellow brick, a brick-built sword, and a knight minifigure and the tweet says Tencent and LEGO are teaming up to launch a game on September 19.

With the help of my mom, the translations for the images are as follows. The yellow brick one says something to “You’ve gone through many maps. You haven’t went into this gaming world.” The image with the sword says, “You’ve had a lot of equipment. You have never used this LEGO one. Each piece is individually crafted.” Finally, the knight minifigure images says, “You’ve fought a lot of enemies but not this one.”

It’s very curious to what this new LEGO Tencent video game will be but I’m assuming it will be a role-playing game (RPG) where you can level up your character and use different weapons fighting enemies and bosses in a large world. One thing to note is that the sword shown does not look like the Master Sword that Link uses in The Legend of Zelda series so that kind of debunks that this is a Legend of Zelda game.

What do you guys … Continue 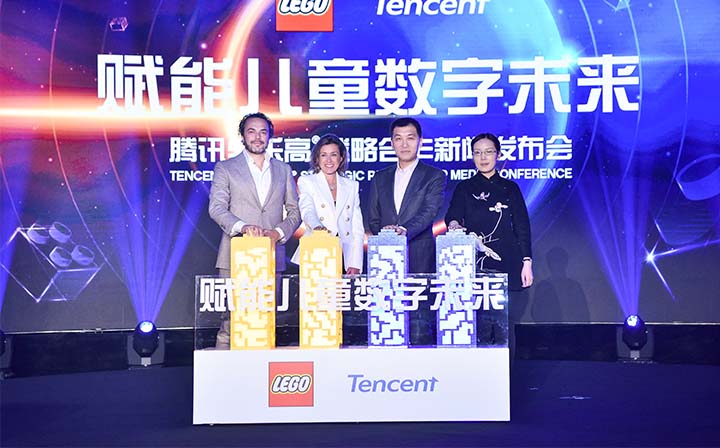 The LEGO Group has announced that the company is partnering up with one of China’s biggest tech companies, Tencent, to develop safe digital content and platforms for children in the country. LEGO has been expanding more into the Asian market the past few years and this partnership allows the LEGO and Tencent to create games, videos, and a social media network for children in China. The partnership will look to bring LEGO Life to China as well as publication and operation of the online operation system for LEGO BOOST. This move also allows LEGO to bring brand awareness to China, which unfortunately, is ripe with imitators. Check out the full press release below of LEGO’s partnership with Tencent.

With more children spending time in the digital landscape, safe online play experiences have become a vital issue for parents and society in China. The LEGO Group and Tencent have a mutual understanding of the issue – and the importance of digital child safety. The two companies today announced a partnership to collaborate across a broad range of digital content and digital platforms to provide Chinese children with fun, creative and most importantly safe digital LEGO® experiences.

Julia Goldin, Chief Marketing Officer of the LEGO Group, says ”Our most important purpose is to inspire children and help them