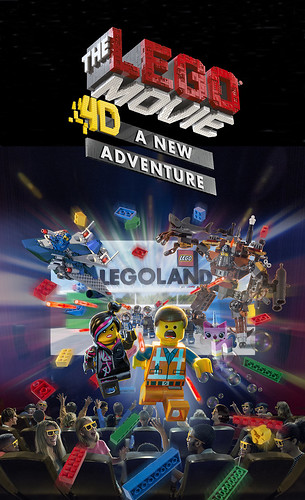 Yesterday, I was invited as part of the press to LEGOLAND California for the premiere of The LEGO Movie 4D A New Adventure which will be opening to the public on February 6th. When I got there, we checked in at the front gate and was whisked in shortly after. There was a whole red carpet set up where kids and adults were able to take pictures with some of the main characters from The LEGO Movie like Emmet, Wyldstyle, Benny, and Unikitty. There I also ran into my friend Mariann from Model Building Secrets who was also doing her coverage of the event. After the red carpet, there was food stands set up where we could grab what ever we wanted to snack on. 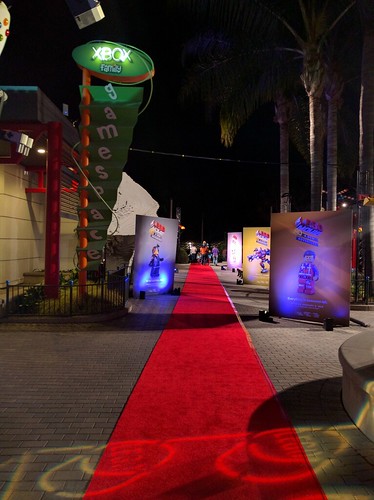 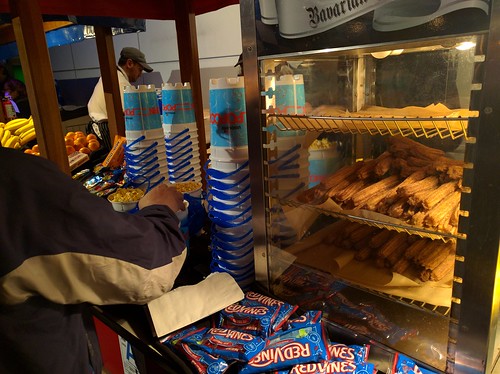 As for the 4D Adventure itself, it is new attraction the 425-seat theater that incorporates effects like wind, rain, and fog to what you see on the screen. The story is pretty neat as the main characters end up in a mysterious theme park called Brick World which is ran by Lord Business’ brother, Risky Business, who voiced by actor and comedian Patton Oswalt. From what I saw, both kids and adults were digging the 12 1/2-minute film as it was very enjoyable throughout. 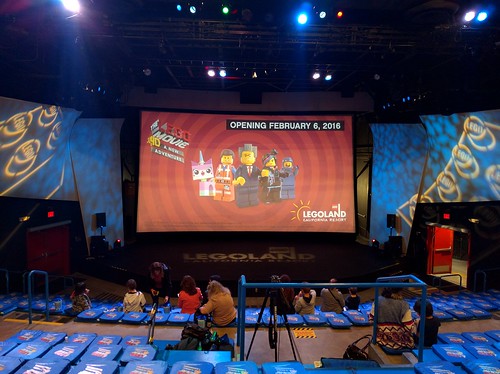 After the film, there was a post-screening Q&A which had The LEGO Group’s vice president of licensing and entertainment and producer of The LEGO Movie Jill Wilfert and Joshua Wexler from Pure Imagination Studios as the guests. Wilfert gave fans some details of what LEGO projects we … Continue