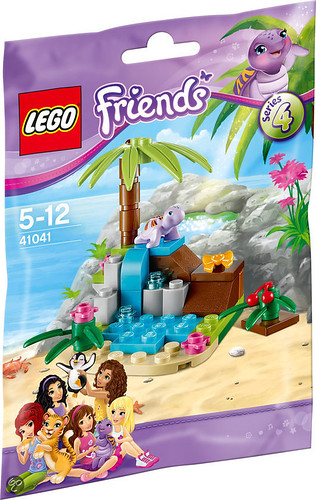 Bol.com has posted some more images of the 2014 LEGO Friends sets including Series 4 of the Animal sets. Since we have the Friends set images in a couple of different posts, I’m going to consolidate them into this post and if there are any additional images in the future, I’ll just add them here. 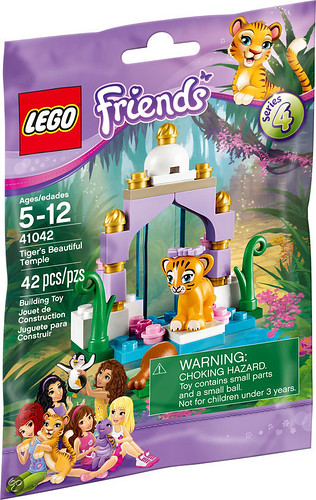 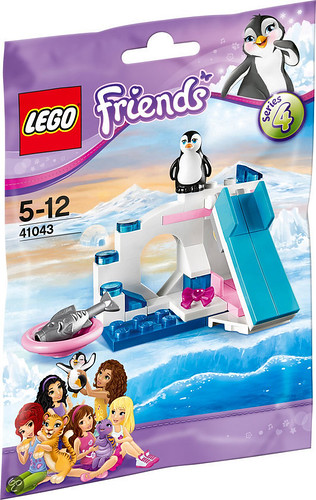 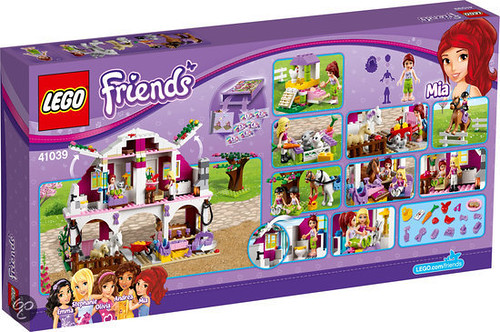 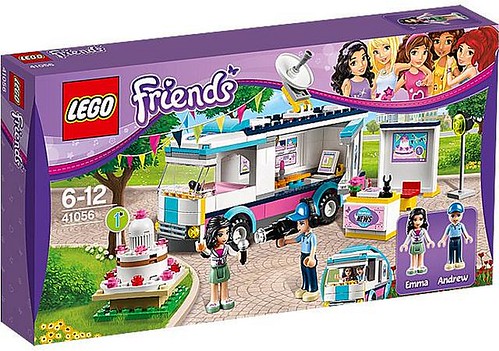 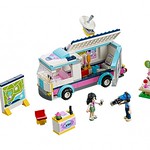 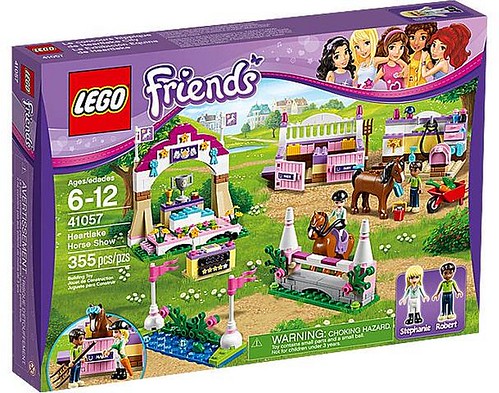 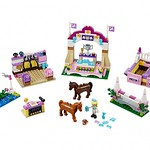 In a day already full of 2014 LEGO set image reveals, there are also a few more that have been revealed on Brickset by Legoguy. First is the new LEGO Disney Princess Merida’s Highland Games (41051). The small castle is tan and purple. Merida is in her dark blue dress shooting an arrow at a target. There is also a cookie catapult and Merida’s three younger triplet brothers Harris, Hubert, and Hamish who have been turned into little bears. The set will retail for $19.99

The other set that was revealed by Legoguy is the LEGO Star Wars Droid Gunship (76042). Minifigures included in the set are a new Chewbacca, a 41st Elite Corps Trooper, a Battle Droid, and a Sniper Battle Droid. From early reports, the set will retail for $49.99.

The final set that was revealed so far today is the LEGO City Auto Transporter (60060). The set includes a yellow transporter with a blue and a black car and has the ability to fit up to four cars. The set has two minifigures, a driver and a customer dressed in a business suit. The set will go for $29.99.

Update: There are a couple of more sets that have showed up. Instead of doing separate posts for them, I’ll just add them here.

We finally get our first look at the LEGO Legends of Chima Wolf Legend Beast (70127). The Legend Beast is brick-built with Worriz riding it. At first when I heard about the Legend Beasts, I was fairly excited … Continue