Yahoo Movies has revealed another exclusive minifigure that will be given away at San Diego Comic Con 2014 and that is The LEGO Movie Unikitty. This version of Unikitty will have a double-sided head with a “Cuteskitty” on one side and a “Cheerkitty” on the other. The article doesn’t mention how the giveaway will be handled but I’m going to assume that it will be like last year where tickets are handed out and winners are listed at the LEGO booth.

Also in the image above on the right side, it shows some kind of The LEGO Movie set that is scheduled to be released in January 2015. There’s no other details at this time but you can see the set includes a Micro Manager, Angry Kitty, Batman with his grappling hook and Batarang, and a Skeletron with a gun.

Update: Below are images of the set from SDCC. 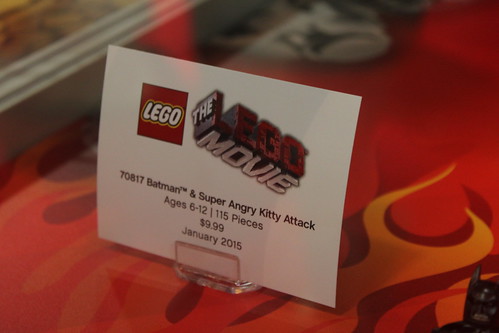 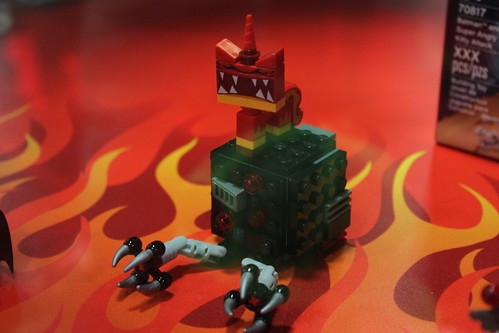 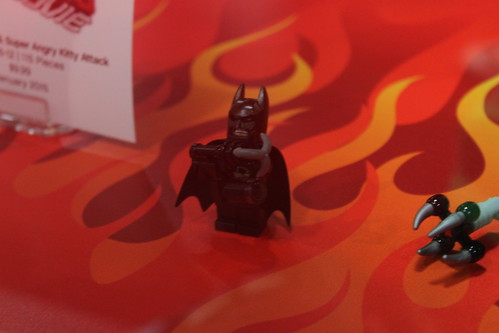 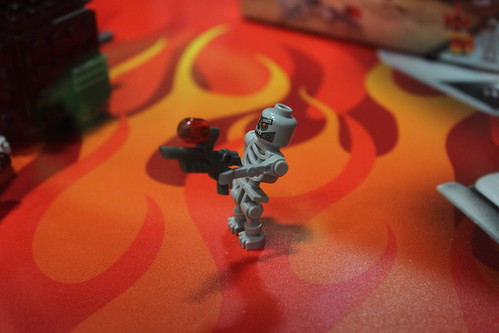