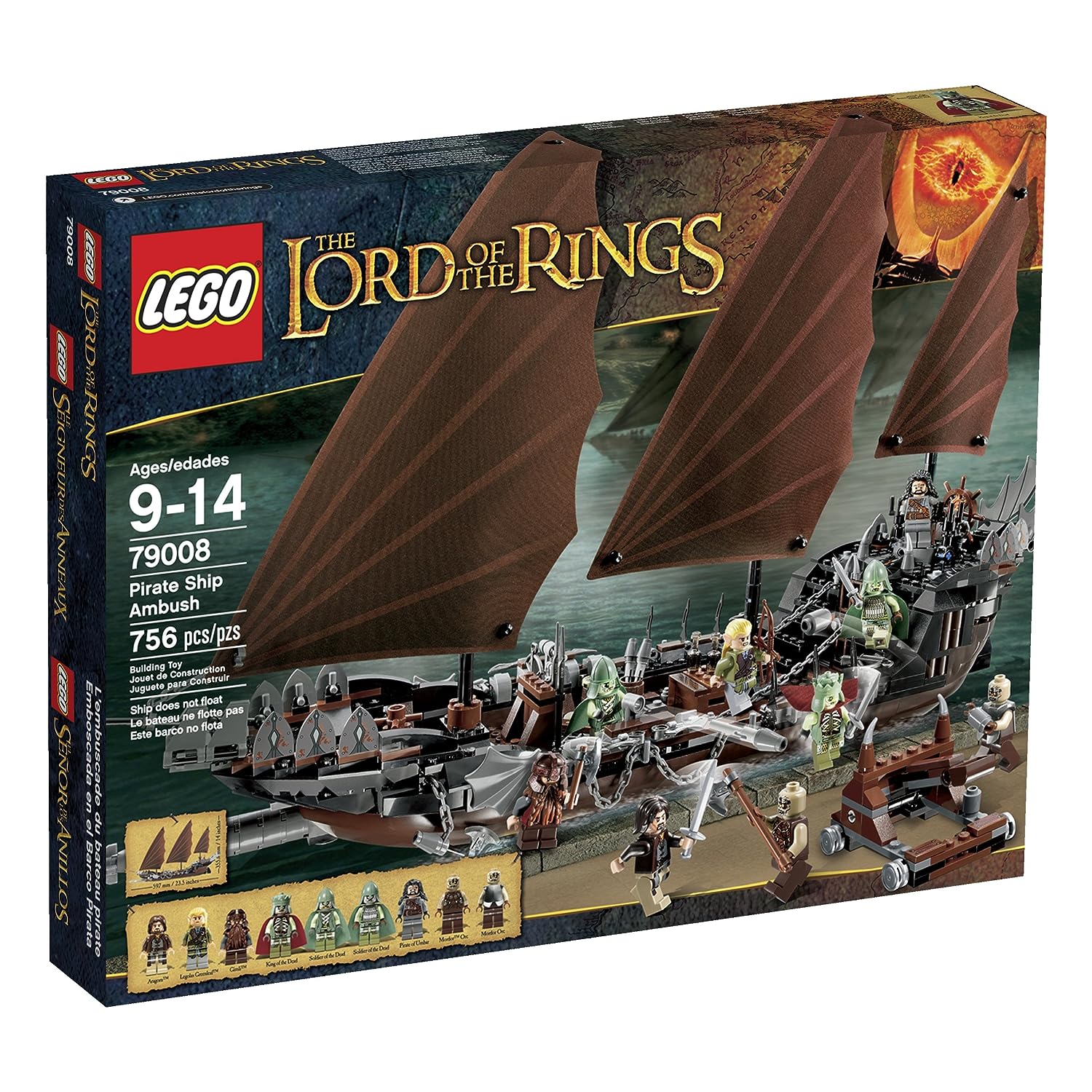 is having another Buy One, Get One 40% off select products including some fairly new LEGO releases including the new Guardians of the Galaxy

sets. Like a few months ago, one of the better deals is the LEGO Lord of the Rings Pirate Ship Ambush (79008)

in which you can get two to build up your army for only $130.

Some other themes that have this BOGO deal going on is LEGO Star Wars, Super Heroes, The Hobbit, and Legends of Chima. Check out all the sets that qualify for the BOGO here

and if you’ve been wanting to get one of these sets, now is a great time to pick them up.