Aquaman Revealed as Playable Character in LEGO Batman 3: Beyond Gotham 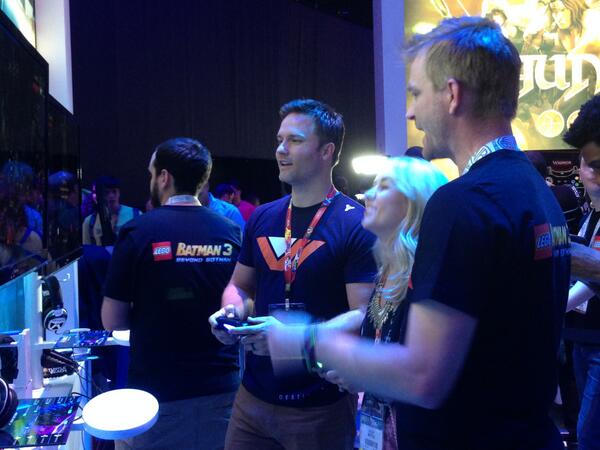 While waiting for the IGN’s delayed interview with Arthur Parsons for LEGO Batman 3: Beyond Gotham, the official LEGO Batman Twitter account has revealed that Aquaman will be a playable character. He will be voiced by Scott Porter who has done voice work for other video games such as Marvel Heroes and The Walking Dead: Season Two as Cyclops and Luke, respectively. There’s no screenshots of what Aquaman will look like at this time. We will update this post as soon as we a good look at him. In the meantime, we’re still waiting for the live interview and another character reveal sometime later today.

You were wondering if he's in the game… YES! #Aquaman, voiced by @ScottPorter, is confirmed for LEGO Batman 3! pic.twitter.com/65Z2B565hR