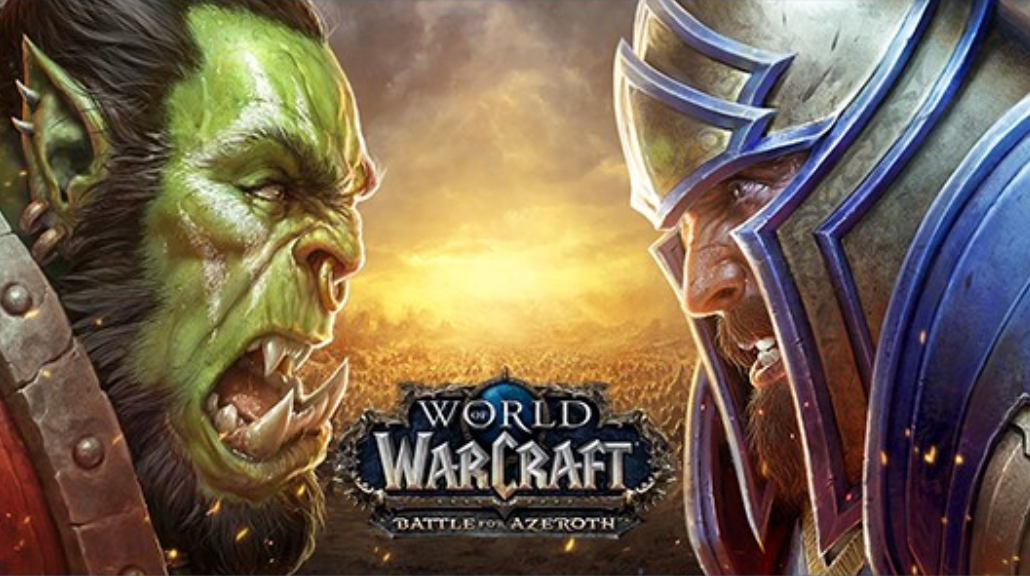 It was a huge surprise back in May when Activision Blizzard announced they were partnering up with LEGO to produce LEGO Overwatch which will be coming out in January. Since then, fans have been wondering if LEGO will be doing other IPs in Blizzard’s portfolio. Recently, Forbes has done an interview with both Blizzard Vice President of Consumer Products Matt Beecher and LEGO Designer Woon Tze Chee about some of the Overwatch sets. The interview basically talked about the sets and how they came to be and transitioned to if LEGO will be doing other products with other IPs. While LEGO declined to say on the possibility of LEGO World of Warcraft sets, Beecher went on to say:

It needs to be the right time and place for both parties. I mean, we would definitely be interested in discussing that. With World of Warcraft, there’s a hundred million-plus people that have touched that experience at some point in their life, so there’s a very broad and diverse audience around the world that supports World Of Warcraft. But it obviously would be a mutual decision. We need make sure there’s enough indicators pointing to that it would be a great idea.

As a Warcraft fan, I wouldn’t mind seeing LEGO Warcraft sets. It is a fantasy/castle theme that fans would enjoy with almost unlimited playability because the lore is so expansive. Since LEGO Nexo Knights has retired, there’s a hole in the castle theme and Warcraft could supplement the years where we don’t have castle-type sets. That could also mean that LEGO’s own castle themes could be cannibalized by Warcraft so I see why they are hesitant to partner up with Blizzard for it.

The Forbes interview does not give us an idea on if LEGO will be making any World of Warcraft sets in the future but Blizzard stated that they would be interested in discussing the possibility of it so we’ll see what happens. I’m still hopeful that LEGO will release more Overwatch sets as I need a minifigure of Lucio.