The team over at Bricks by the Bay have sent out a press release to announce a new addition to the convention, a Brickfilm Festival. LEGO fans are now able to submit their own brickfilms for a chance to win a brick-built trophy and a LEGO set. One of the judges will be none other than award winning brickfilmer and the founder of Paganomation, Dave Pagano. Not only will Dave be a judge, he will also be the keynote speaker as well. Read more about the Brickfilm Festival below:

Brickfilmers from around the world are encouraged to submit films with the convention theme of “Fun & Games” as well as their best work of the prior year. Filmmakers need not be convention attendees to enter the festival.

A Brickfilm is a film made using LEGO bricks, usually created with stop-motion animation techniques, although they may also include CGI, traditional animation, or live action elements.

Winners in the following categories will be announced August 9, 2014 during the Bricks by the Bay Convention and will receive a brick-built trophy and a LEGO set:

Winning entries will be posted to the Bricks by the Bay website: www.bricksbythebay.com.

Festival judges include David Pagano, founder of Paganomation, an award-winning production studio whose work has been seen on LEGO.com, Nickelodeon, ABC News, The Wall Street Journal, and BrickJournal magazine. Winners in six categories will be announced August 9, 2014 during the Bricks by the Bay convention.

David Pagano will also be the keynote speaker for this summer’s Bricks by the Bay convention. “This is my first trip out to BBTB, and I’m psyched to get to meet some LEGO fans from the opposite coast,” said Pagano.

Bricks by the Bay is a convention for LEGO® artists, enthusiasts, hobbyists, and fans and will be held August 7-10, 2014 at the Santa Clara Convention Center, in Santa Clara, California.

–At Paganomation, David and his team created “Space Police”, “Adventures of Max”, and dozens of other shorts for The LEGO® Group; as well as independent films like “Little Guys!” and “Playback”.

Paganomation’s work has been featured on Nickelodeon, Disney XD, ABC News and LEGO® dot com, as well as in The Wall Street Journal, BrickJournal magazine, and most recently, in “The LEGO® Movie”.

When he’s not otherwise occupied with work, David writes articles and reviews for The Set Bump in an effort to make “LEGO Animation Historian” his second ‘unlikely’ career path.–

Bricks by the Bay convention draws hobbyists and clubs from around the country…even internationally…and features club displays, individual MOCs (aka My Own Creation), contests, vendors and keynote speakers. The final day of the convention, August 10, 2014, will include a Public Exhibition where the general public can come in and view the many creations on display.

LEGO® and the Brick and Knob configurations are trademarks of the LEGO® Group of companies which does not sponsor, authorize or endorse this event.

Bricks by the Bay, Inc. is a volunteer-run non-profit corporation 501©(3). 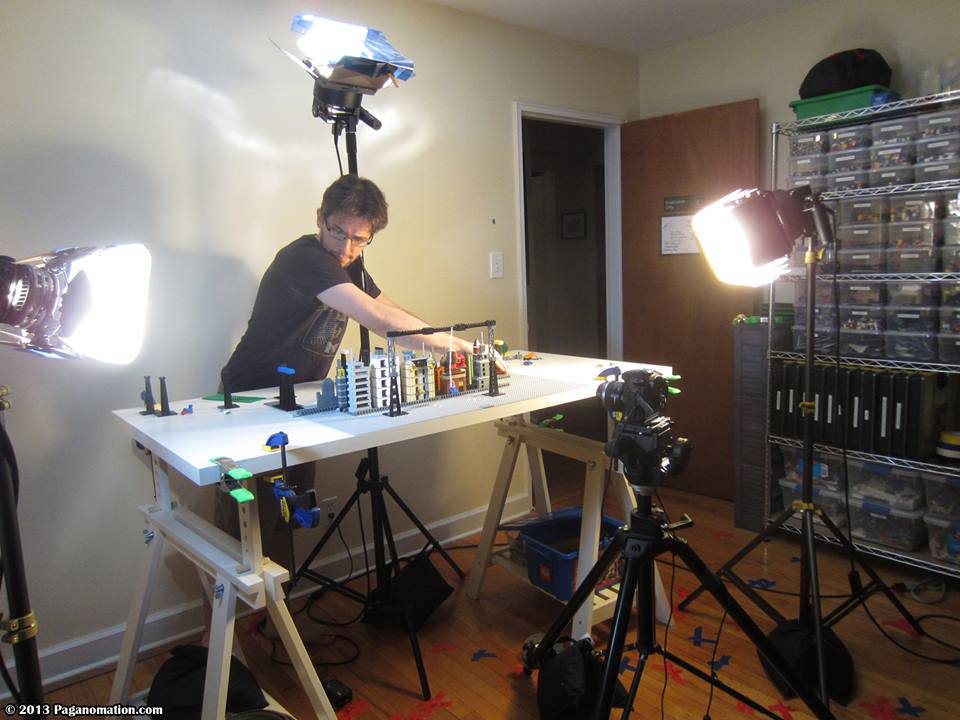 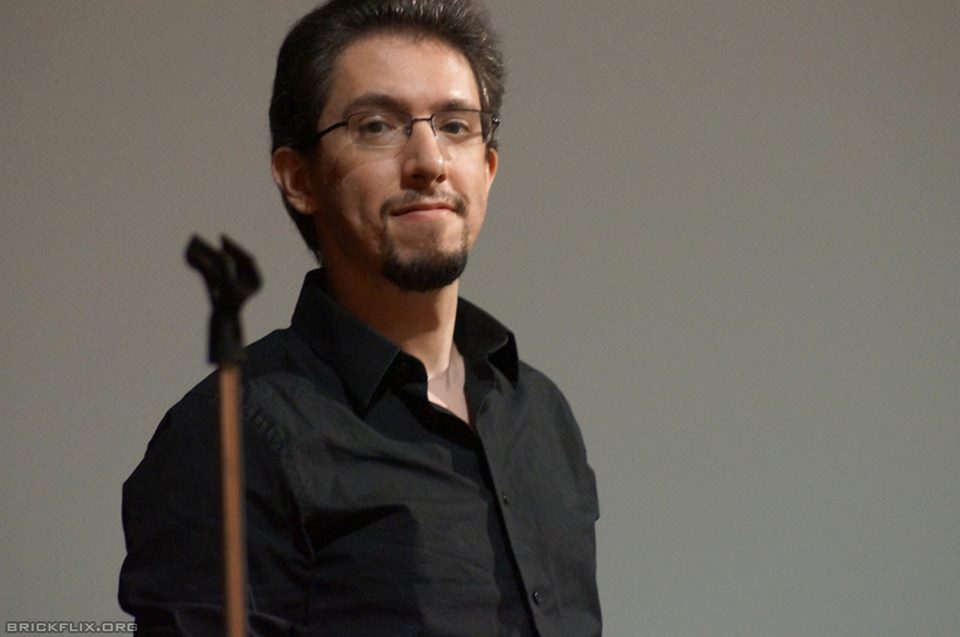