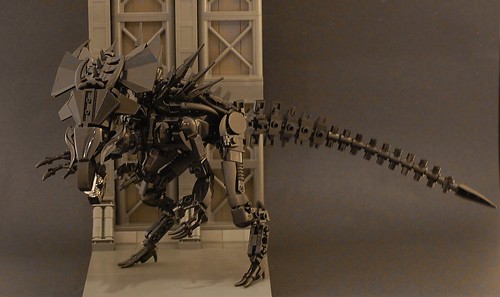 If you’ve been in LEGO for a while, you may have seen MOCs by Carter Baldwin. I first met Carter a few years ago during Philly Brick Fest and he’s a really cool guy with tons of talent. One of my favorite builds of his is the Alien Queen from earlier this year but he also does great work on a variety of vehicles. Where I’m going with this is that Carter has announced that he has been hired on by LEGO as a Product Designer in Denmark. Although he didn’t state what theme he will be working on, I’m sure that there will be some good stuff coming to LEGO soon. Again, LEGO does notice regular fans who has fantastic builds and talent and will continue to hire them if they work hard enough. 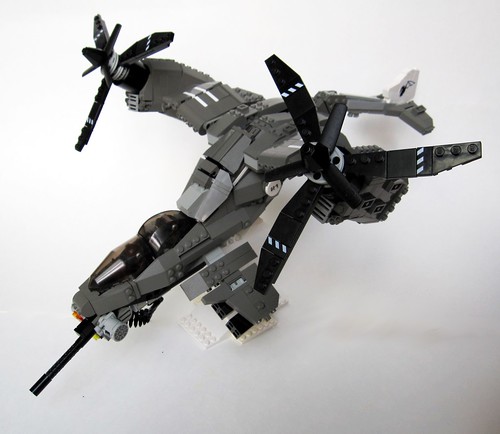 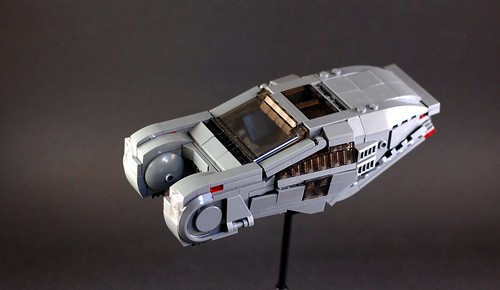