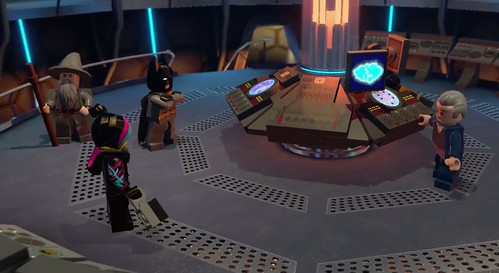 Doctor Who has made an immediate impact in the LEGO world this year with its appearance in LEGO Dimensions and in the upcoming LEGO Ideas (21304) set. io9 is reporting that Warner Bros. is in negotiations with BBC for the Doctor to make an appearance in The LEGO Movie 2.

Director Rob Schrab dropped that teaseer on the Harmontown Podcast but that was pretty much it. Although there wasn’t more information about this, it sounds like the Doctor will be making a cameo appearance like Han Solo, Chewbacca, and Lando did in the first movie.

The LEGO Movie 2 won’t be out until 2018 so there’s still a few years to see if he will actually be in the movie or not. Who knows, maybe we’ll see some other collaboration between LEGO and Doctor Who between then.