Captain Nemo over Eurobricks has referenced Flickr user luiggi who has posted some images of the minifigures that will be in the upcoming LEGO Super Heroes Mighty Micros sets. These sets are pretty much small racer sets featuring Super Hero characters from both DC and Marvel.

As you can see below, the minifigures are basically chibi versions of the characters with them having funny expressions and short legs. There will be six sets in the initial wave of the LEGO Super Heroes Mighty Micros sets and they’ll be available in spring 2016. The sets are as follows: 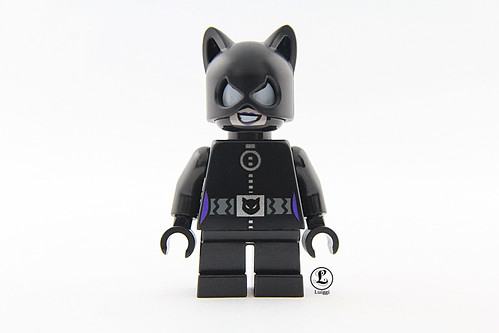 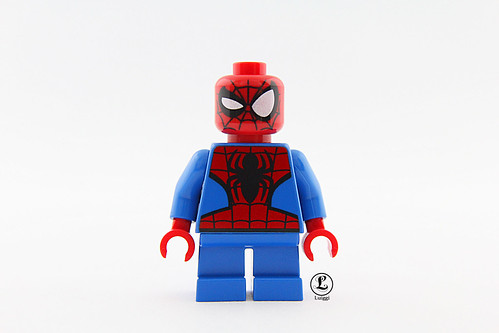 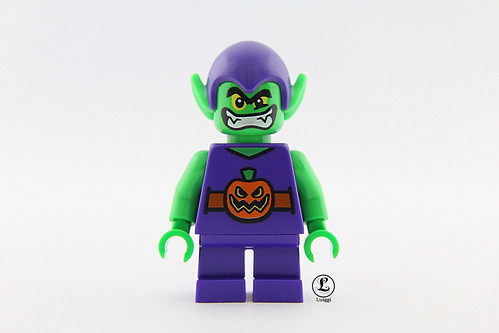 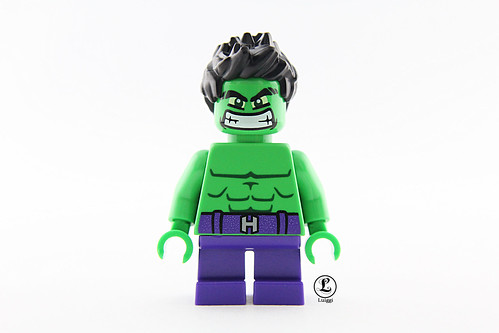